Picture This return with new single ‘Things Are Different’ 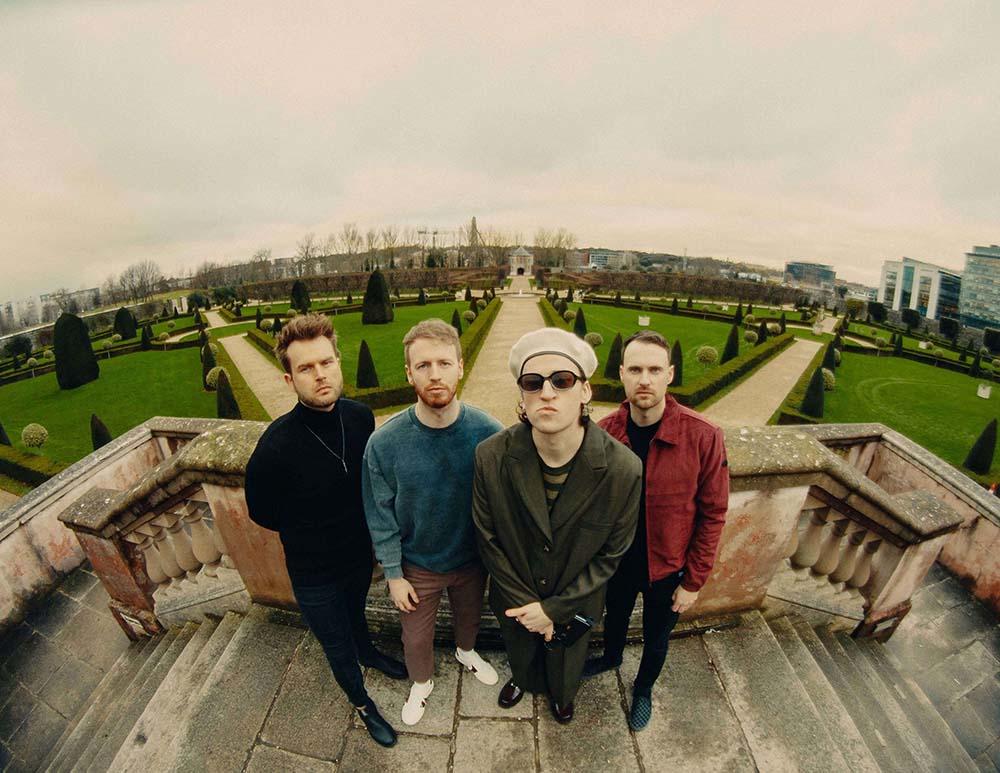 Listen to ‘Things Are Different’ HERE

The track’s lyrical intimacy belies its sweeping scope. Cinematic synths coast over rapturous guitars and a stadium-size beat. Everything culminates with an affirmation appropriate for the moment on the chorus, “Just cuz things are different don’t mean anything has changed.”

Picture This lead singer, Ryan Hennessy, comments on the new single, “‘Things Are Different’ is a song that I may never have written if it wasn’t for the chaos that was going on in the world around me.  Normally I write love songs about people who have been in my life and who I have been in relationships with and this too is a love song. However, this time it is a love song to the world.”

Ryan continues, “A lot of things are different in the world we live in right now, but what will never change no matter what the circumstances are our morals, our passions, our beliefs and who we are as people. We now as a civilisation have to pick up where we left off and step into a new world with love and compassion in our hearts, both for ourselves and for those around us.”

Representing music’s biggest global underdog story, Picture This have unassumingly captivated listeners in every corner of the world, amassing nearly 300 million total streams, selling out stadiums, and inspiring praise from Billboard, ThisSongIsSick, and many more. Emerging from Ireland with a cinematic pop rock style of their own, the band’s 2017 self-tilted full-length debut, Picture This, kicked off a history-making run. In Ireland, it went triple-platinum, clinched #1 on Ireland’s Overall Chart for four weeks, and topped the Streaming Chart for seven weeks. In its wake, ticket sales eclipsed 500K as they headlined stadiums back home and various hallowed venues, including O2 Shepherd’s Bush London, SSE Arena Belfast, and 3Arena. 2019’s MDRN LV yielded hits such as “One Drink” and “Everything Or Nothing” and stood out as “the top-selling album from an Irish Artist in 2019.” They maintained this momentum by touring with Jonas Brothers and unveiling the 2020 fan favorite “Unconditional.” However, they show no signs of stopping or slowing down in 2021 either.

The Snuts 'Somebody Loves You' Out Now, Donate Video Production Budget To Scottish Refugee Council

Bob Marley: Songs of Freedom: the island years – 3cd set, and 6lp sets in both black and color vinyl