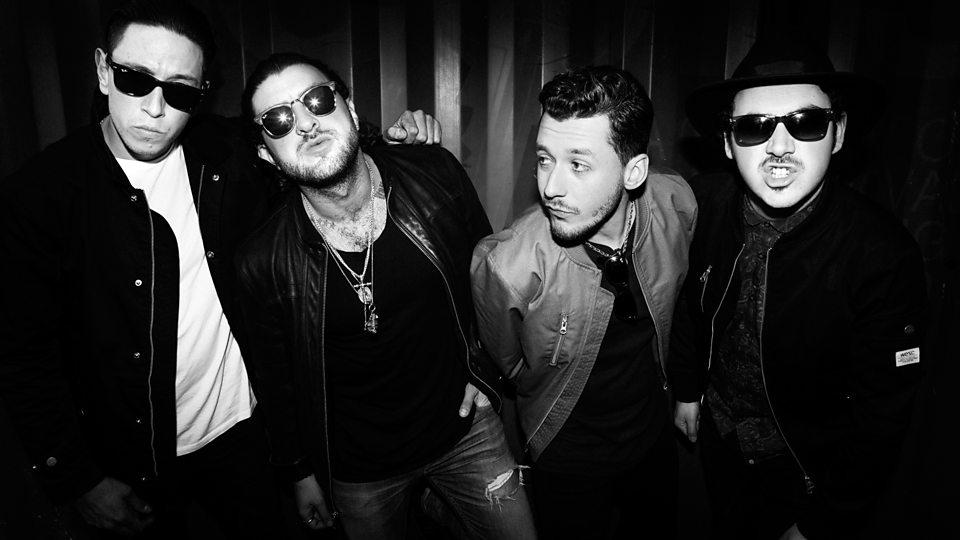 Oxford’s O2 Academy prepares to host what is sure to be a full house this Saturday as Little Brother Eli hit home ground, followed by headlining act The Wholls.

Little Brother Eli have revelled in huge success since we last saw them in March for the Night of the Ocelot, and they continue to rake in acclaimed reviews.

The band have a brilliantly crafted and contemporary sound, and powerful vocals, which combines a gritty-blues twist. 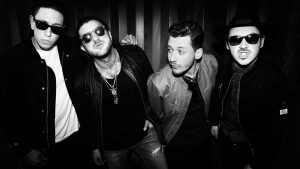 Alternative rock band The Wholls will then take to the stage to finish off the night. Having only formed back in 2016, the band have mesmerised audiences with their electrifying live shows.

BBC Introducing said: “The Wholls… destined to become the biggest band the UK has produced for years.”

The night kicks off at 7pm.

An evening with the 'best-known farmer in the UK'