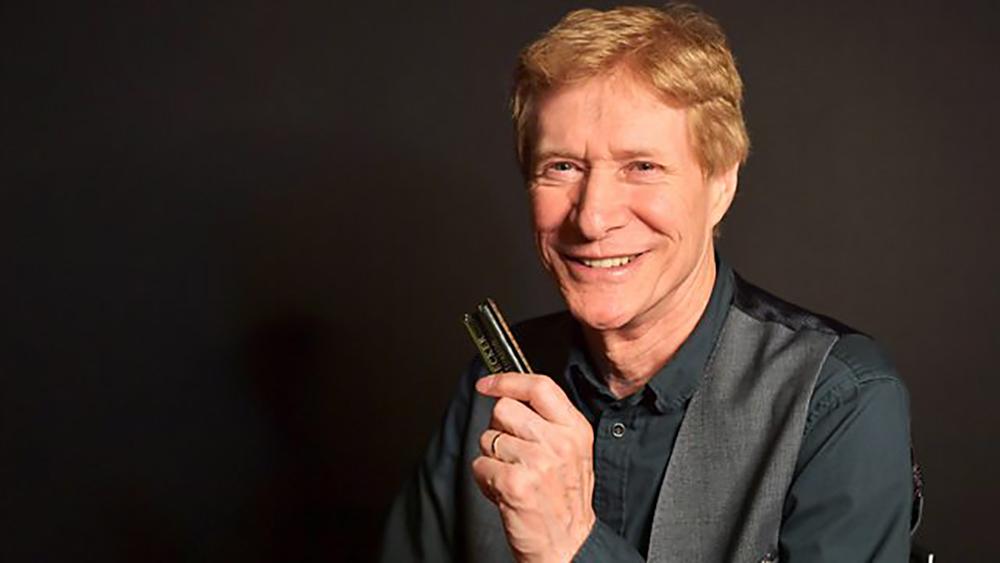 Swindon Jazz & Soul Festival held its second successful event on 9 April this year, after a two-year break due to covid restrictions.

Later this July, a unique headline concert will be held to raise funds for the 2023 Festival. This concert - held at Swindon’s Christ Church - will see number one selling artist and British music icon, Paul Jones perform with a specially put together group playing jazz and blues classics.

Festival Director Evie Em-Jay said: “We are so proud to present the legendary artist Paul Jones in the stunningly beautiful Christ Church. This concert is part of building the 3rd Swindon Jazz & Soul Festival which will be in April 2023.

Paul Jones was the original frontman for the legendary 1960’s pop group Manfred Mann and co-composed many of their hit records including the theme for ‘Ready, Steady, Go!’

Manfred Mann were at the forefront of the 60’s pop revolution alongside The Beatles, The Rolling Stones and The Animals and enjoyed many million-selling records, before Paul left to pursue an acting career in 1966 that saw him appear in films, on TV and on the theatre stage.

Returning to music in the 1970’s Paul formed The Blues Band, a group which has, so far, released 17 albums and toured the world up to the present day. Along with Mike D’Abo, Paul also continues to front The Manfreds with many members of the original Manfred Mann lineup.

Paul was also the presenter of BBC radio’s long running The Blues Show.

In addition, The Manfreds frontman has recorded and worked with many music icons such as Tina Turner, Percy Sledge, Memphis Slim, Katie Melua and The Royal Philharmonic Orchestra. His songs have been recorded by artists as diverse as Steppenwolf, Helen Shapiro and Ten Years After.

A spokesperson for the artist said: “Paul Jones’ passion for, and knowledge of Blues and Jazz history is legendary and both his vocals and virtuoso harmonica playing demonstrate this deep understanding when he takes the stage.”

Members of the public can find tickets online at https://www.eventbrite.co.uk/e/paul-jones-in-concert-tickets-325087634867

Those wishing to find out more information can email jazzknightswiltshire@gmail.com