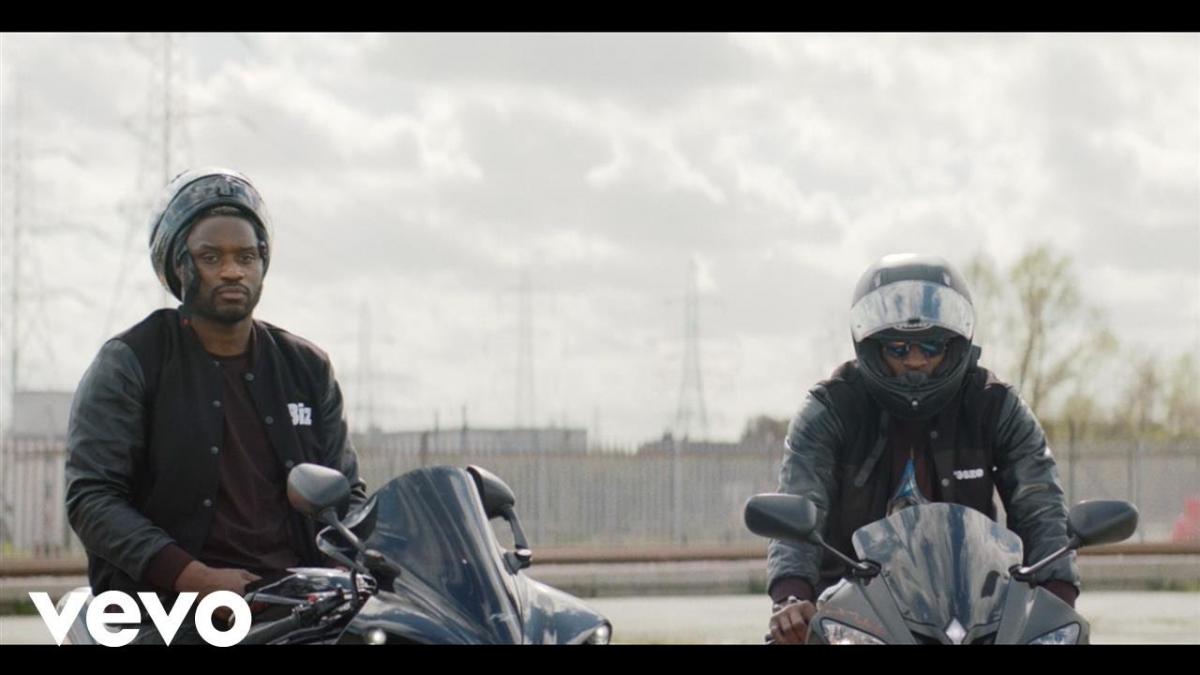 Lethal Bizzle has just released his hotly anticipated EP ‘You’ll Never Make a Million from Grime’ EP- 7 brand new fire tracks from the grime lynchpin and will be blazing into the O2 Academy in Oxford on October 19.

The EP features collaborations from some the UK’s standout artists; including Mercury Prize winning artist Skepta,  who collaborated with Bizzle on ‘I Win’ which is the first single to be released from the EP, the video hit over a million views in 1 week, and can be watched here: https://www.youtube.com/watch?v=MRq_pRbtSM4

Other collaborations include Donaeo (Lock Doh-Giggs, Party Hard, Not A Saint), with the infectious summer party track ‘Celebrate’; MoStack one of the hottest acts on the UK scene right now on the track ‘Hold You’; and Melissa Steel on the heartfelt and touching tribute to Bizzle’s long-time friend Richard Antwi R.I.P.

Production comes courtesty of Diztortion on 4 tracks (Celebrate, Million Pound Dream, Hold You and Dear Rich, Thank You), and Skepta for ‘I Win’, Swiftabeater on London, and Heavytrackerz/ Ten Billion Dreams on Wigback Ting.

For more information and ticket enquiries head to: www.academymusicgroup.com/o2academyoxford