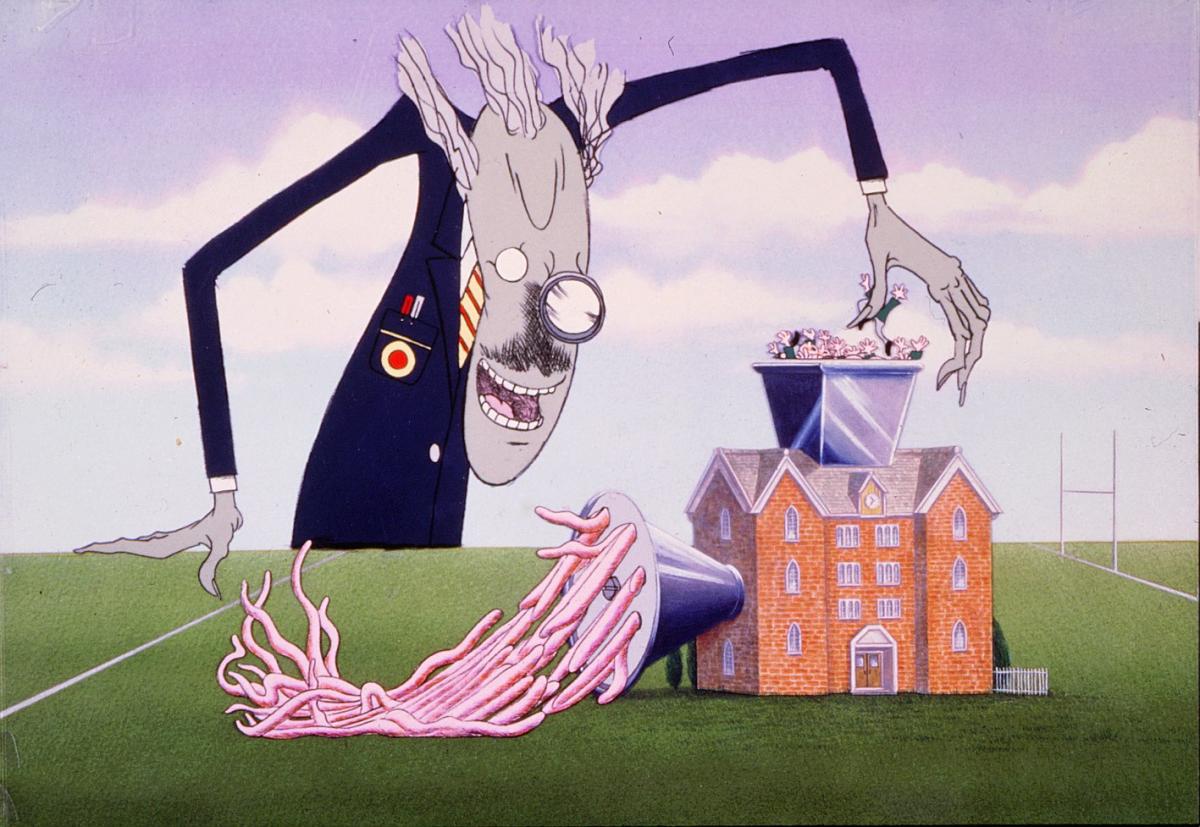 Congratulatory pats on the back were the order of the day in Parliament this week as the triumphant Tories took their rightful place amongst the pantheon of history’s heartless bastards, by successfully smashing the Labour opposition’s irresponsible, pinko liberal campaign to offer kids free school meals during the school holidays this winter just because they’re starving.

The vote in the commons, which was won by the government by a majority of 61 souls which were duly gathered and harvested by Satan, had been put in the spotlight by airy-fairy bleeding-heart liberal botherer and part-time international footballing superstar Marcus Rashford.

Rashford, a young man of 22 and therefore clueless on matters to do with children, felt compelled to fight once again for the rights of millions of poor kids in this country, just because he’d once been a starving kid himself and claimed to know how tough it was.

However, the right honourable Tory MP for Bassetlaw, Brendan Clarke-Smith, smashed Rashford down for his distasteful “celebrity virtue-signalling”, knowing full well that Mr Rashford was “only pretending to care about getting these anonymous, unknown starving kids a hot meal occasionally in an effort to boost his own brand profile from its current lowly Z-list status of a world famous, highly-paid Premier League footballer with over 15 million followers on social media.”

This, Clarke-Smith explained, officially made Rashford no better than Hitler.

Fellow MP and small-business minister Paul Scully also took time off from polishing his moral compass to add: “Rashford is only doing this as part of a cynical scheme to try and win popularity with the general public. Luckily, as a Conservative MP under Boris Johnson’s clueless government I don’t have to bother with such things, and that’s why I can sit here with a bent face and argue it’s an entirely reasonable and defensible position to allow children to starve in the fifth largest economy in the world.

“Look, sometimes we have to make tough decisions, we have to be careful with every single penny of taxpayer’s money. And yes, that occasionally means letting a few kids starve today, so that we can afford a £7 million rebrand of Highways England tomorrow. It’s all about priorities.”

However, it wasn’t all plain sailing for the victorious, well-bred, Eton wonders. Caroline Ansell, the MP for Eastbourne and Willingdon, was one of five rebellious Tories who accidentally voted against their own government.

“I don’t know what came over me” said Ms Ansell, who later resigned from her position as a parliamentary aide in the Department for Environment, Food and Rural Affairs over the matter, “I just suddenly thought of all the poor, starving children going to bed hungry. And the oppressive, relentless, horror of being continuously crushed by an unsympathetic society, like the doomed kids in Pink Floyd’s ‘The Wall’ and….I suddenly felt compelled to act for a moment as an individual, with my own scruples, and voted against something I just knew in my heart to be wrong.

“I am so sorry to all my fellow party members, this won’t happen again”.