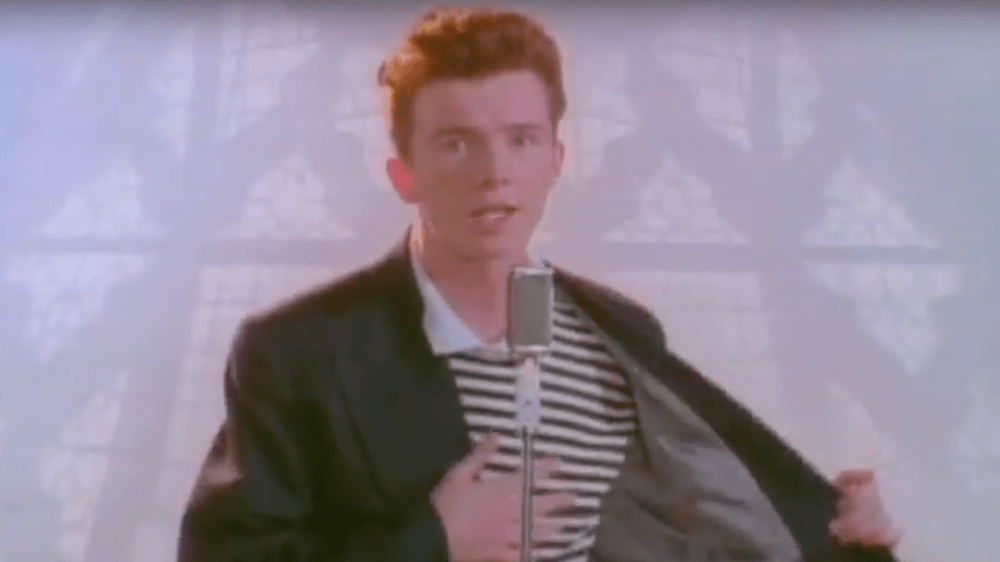 80’s icon RICK ASTLEY has announced he will be visiting Newbury Racecourse for the first time as headliner for the Party In The Paddock stage at the Dubai Duty Free International Weekend, taking to the stage on Saturday 21st September 2021.

His era-defining classic ‘Never Gonna Give You Up’ topped charts the world over and catapulted the 80’s icon on a journey that would encompass 8 consecutive UK Top 10 hits and 40 million sales. After stepping aside to focus on his family, he shot back to #1 almost 30 years later with his Platinum-selling album ‘50’. Last month, he released his career-spanning compilation ‘The Best of Me’, which also included an independently recorded set of reimagined interpretations of his songs, old and new.

2019 saw Rick complete a gargantuan 38-date stadium tour as special guest to Take That, during which he played to over 500,000 people. Showing his mass appreciation across genres, he has also graced the main stage of the legendary Reading Festival, performing ‘Never Gonna Give You Up’ with one of the worlds biggest rock bands, Foo Fighters.

Harriet Collins, Director of Marcomms for Newbury Racecourse commented: “We are absolutely delighted to be welcoming Rick Astley to the Party in the Paddock stage in September.  It will be the first time he has played here at the racecourse and what better way to enjoy the last of the summer than with an afternoon of top-quality racing followed by a live performance from the 80s legend.”

Tickets are on sale now via newburyracecourse.co.uk

All T&C’s are available on newburyracecourse.co.uk. There will be hospitality packages available to suit all budgets.

For more details and tickets visit newburyracecourse.co.uk or call 01635 40015.

A.A. Williams shares cover of The Moody Blues "Nights In White Satin" from her upcoming "Songs From Isolation" album out 19th March