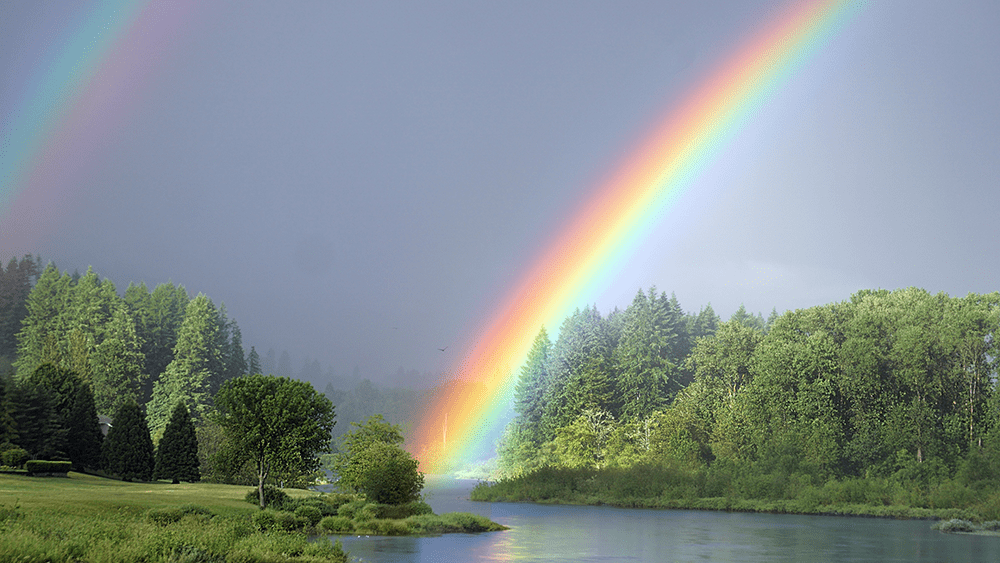 So that’s it. The festive season is all done for another year. Back to work, back to the daily grind. The Christmas cheese is now dangerously close to its use by date and in my case, that signals that its also time to get back on my new year diet and try and shed the Christmas pounds.

And I think we can all agree that it was a weird one. Not seeing people we usually would was awful, not least for the lack of hugging and human contact, but also because of the glut of food it created, with many of us having already made plans or catered for larger numbers than was allowed in the end (me and my two kids ended up eating an entire goose to ourselves).

But while it was heart-breaking, depressing and hard, there were some moments of light. And I suspect that some of the things we changed about our traditional Christmas, things we did that we previously would never have considered doing on Christmas day, will be repeated to become Christmas traditions of their own.

Let be honest, coronavirus has been an awful, life changing sea of hideousness, and has forced many changes for the worse, but it has also pushed some positive changes.

No longer will I get so stressed on Christmas day trying to ensure that certain traditions are upheld. I realise now that I was often sleepwalking through Christmas day, blinding ticking things off a list because I thought it was important to maintain every single tradition, many of which weren’t even particularly enjoyable for anyone anymore.

This is also a perfect analogy for some of the other changes we have been forced to make in our daily lives, as we not only get used to the new normal, but also learn to appreciate its benefits.

Many people have reported a welcome slowing down of their life, with more time to reflect on where they are and the choices they make. Regular phone calls or zoom calls are now the norm to stay in touch, where previously weeks might have passed with no contact. Employers have admitted that there has been an upswing in productivity with people working from home and many parents have enjoyed the opportunity to spend more quality time with their children. And so many other instances of improvements to daily life which will likely remain with us for many years.

Of course, a world where coronavirus hadn’t have happened would have been most of our preferred choice, but, at risk of sounding like an inspirational fridge magnet, looking for and enjoying the rainbow is the best way through the rain.

So rather than be depressed that Christmas is over, and that its January again, how about being excited about being able to do this year differently, not just over Christmas but throughout the whole year? January is when we all get to have a fresh start and this one will be different to any we have ever known.

Yes 2020 was a weird one, but maybe weird now has its place in normal. And for a self confessed weirdo, that’s kind of exciting.

Great Gifts Guide for All with Gina Akers