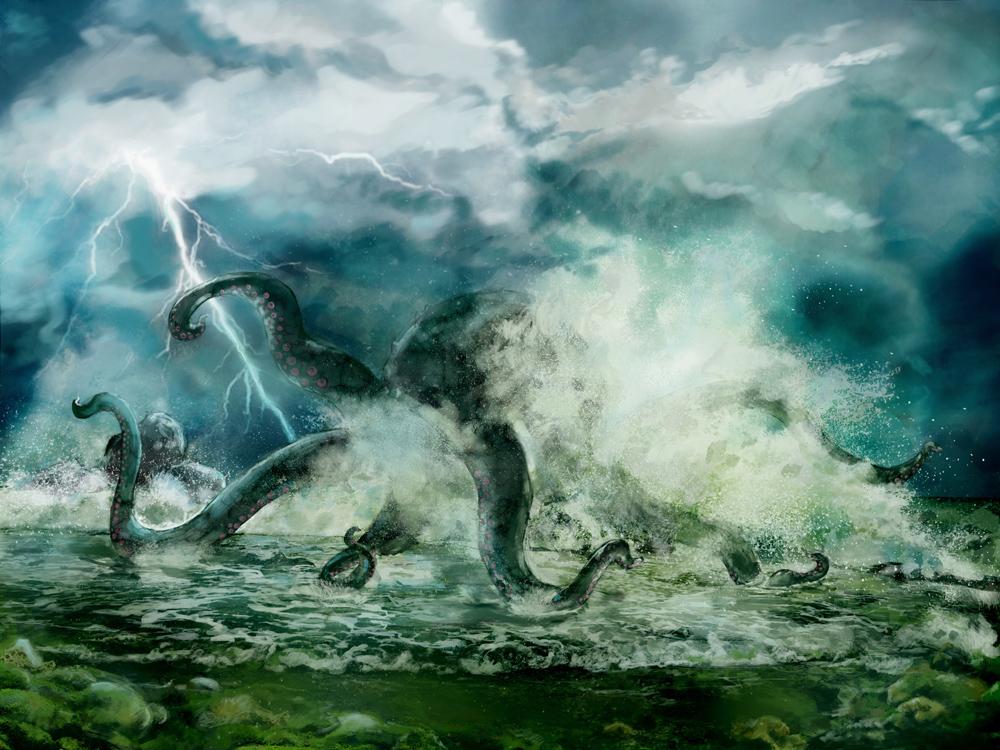 Scylla and its old friend, colleague and fellow mythical creature Charybdis are sick and tired of Prime Minister Boris Johnson referring to them during his frequent public spouting of utter cack and nonsense.

The last straw for them was Johnson speaking about a choice between the Scylla of another lockdown and the Charybdis of a second covid wave.

He has used the metaphor on earlier occasions, including once in reference to Jeremy Corbyn and Nigel Farage.

Scylla said: “Just because we may or may not be metaphors for a whirlpool and a bunch of rocks in the strait of Messina, that doesn’t mean people have the right to bandy our names about with impunity, especially if they’re blatantly only doing it to send the message that they’re superior to everyone else.”

“I agree entirely,” said Charybdis in an enraged gurgle.

“When people start mentioning our names to try to make themselves look learned, wise and a cut above, the only real message it sends is, ‘I have no knowledge of reality because my entire privileged life was bought and paid for on the day I was born.’”

Scylla added: “That is especially true of people who, in spite of having all the social and educational advantages life could possibly throw at them, have yet to master basic skills most ordinary people learn by the age of five, such as knowing that hurting people is wrong and using a sodding comb.

“I’ll have you know that Charybdis and I come from humble backgrounds, having been formed millions of years before humans’ ancestors learned to walk upright.

“And Boris and his mates give us the right hump, I can tell you.

“Oh, and incidentally, the legend that we killed legions of seafarers is a load of crap.

“It’s not our fault they couldn’t steer.”