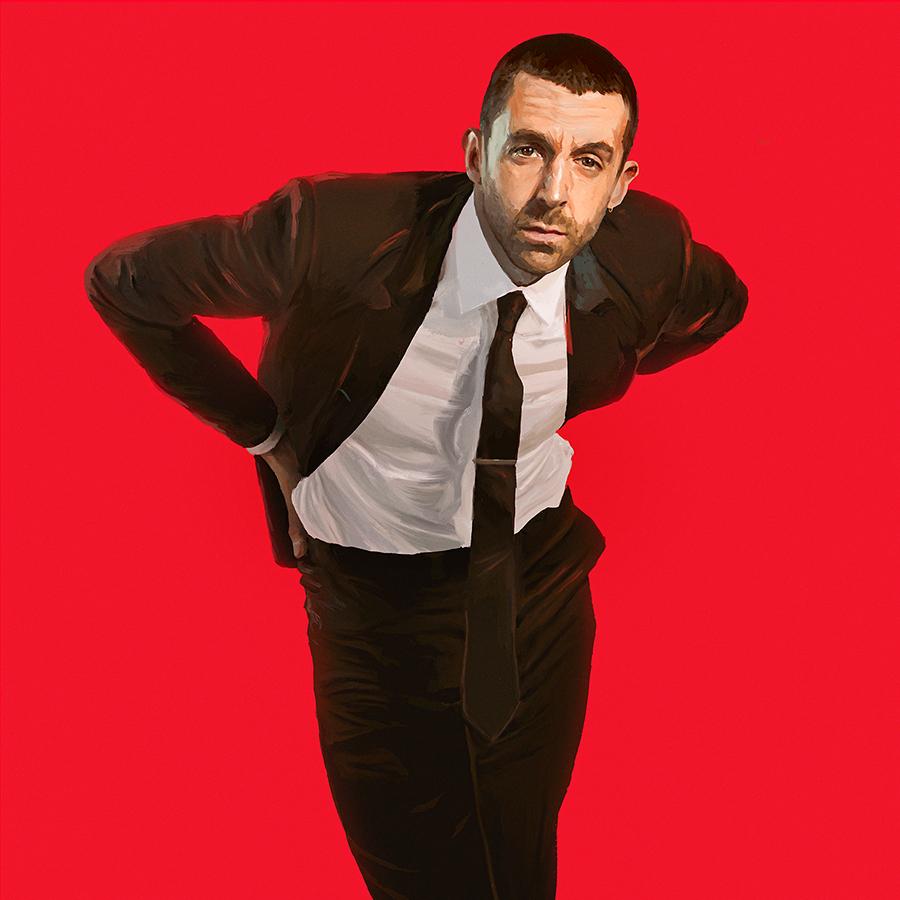 Miles Kane has joined forces with Corinne Bailey Rae on his new single ‘Nothing’s Ever Gonna Be Good Enough’. The track is the fourth taste from his highly-anticipated new album Change The Show, out 21 January 2022 on BMG.

Undeniably catchy, Miles says of the infectious horns-soaked, piano-driven duet, “This is all about that feeling of giving everything you’ve got to something/someone, but feeling like you’re never quite getting the same energy back. And how sometimes the harder you try and reach for it, the further away it becomes.”

Born in the second lockdown while separately swilling rosé, Corinne suggested the idea of a duet after the pair had been sending each other songs one evening. A few lyric twists later and the pair were a couple, caught between flirting and an argument. “I love the back and forth between us,” says Miles. “I wanted an Ike and Tina vibe, not a gratuitous guest. Unfortunately, we had to record it remotely, but we’ll perform it on stage together I’m sure.” Corinne added ”I love this song and can’t get it out of my head. So pleased to be on it with my dear friend Miles.”

Directed by Lisa Clarkson, the release comes alongside a nostalgic and playful video filmed at Bethnal Green Working Mens Club and Walton Pier, starring two kids as a young Miles & Corinne. Watch the video for ‘Nothing’s Ever Gonna Be Good Enough’ HERE.

Opening with the honest soft croon of ‘Tears are Falling’, Change The Show is a joyous ride from start to finish. It’s an album that best represents Miles himself: charmingly authentic, and like nothing else you’ll hear in pop music today. A record for fans both new and old, Change The Show is the Miles Kane album we’ve all been waiting for. The apotheosis of his previous works, incorporating those classic rock and glam influences, but focusing more closely on Motown, soul, and Fifties R&B.

Known for his energetic performances and delivering blistering live shows, Miles kicks off his 2022 UK tour in Manchester at the Albert Hall on 28th January and ends with a raucous hometown show in Liverpool on 19th February at the O2 Academy 1. Support for the tour will come from Scottish songstress Brooke Combe who Miles recently dueted with in a soulful cover of Womack’s & Womack’s ‘Teardrops’. Miles also heads out on a run of European dates in April 2022.

The Snuts return with ferocious new single 'Burn The Empire'