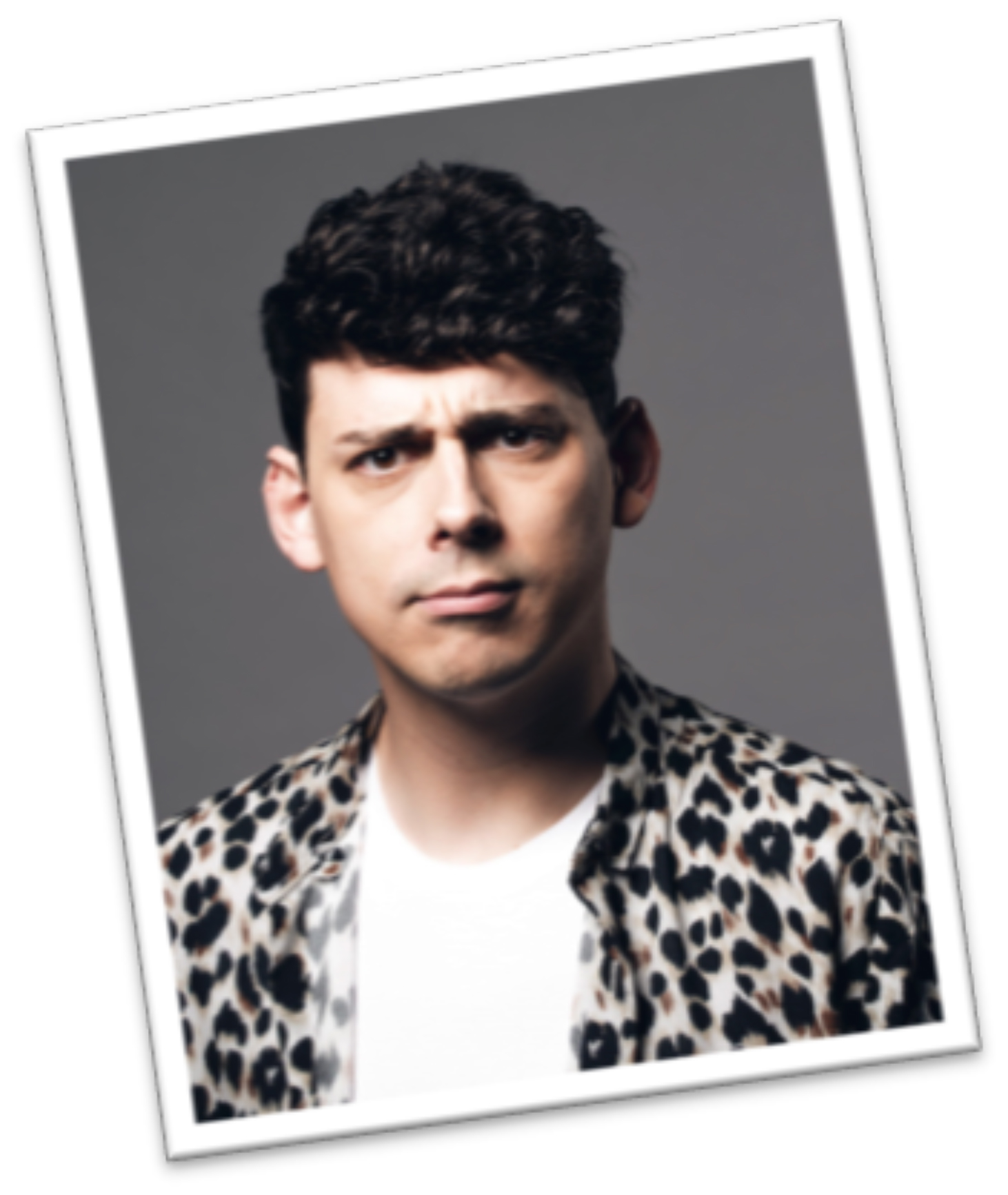 Following an acclaimed season at the Edinburgh Festival, multi award-winning comedian Matt Richardson has announced he will take his latest stand-up show ‘Imposter’ on the road with a brand-new nationwide tour.

And he will be coming to Cornerstone Arts on February 15 and Swindon Arts Centre on February 27.

Imposter tells the story of Matt’s adventures in showbiz and television, and how he deals with the imposter syndrome that accompanies these worlds. He doesn’t just feel like an imposter in show business, but in the business of being an adult in general. Imposter is an hour of unrestrained, raucous laughs, where audience interaction and impromptu tangents mean anything can (and probably will) happen, promising a unique show every night. Plus support.

RITUAL UNION: In conversation with Julia Meijer - 'There are so many fantastic acts playing'

Gammy Leg hobbles to The Library in Oxford for special gig