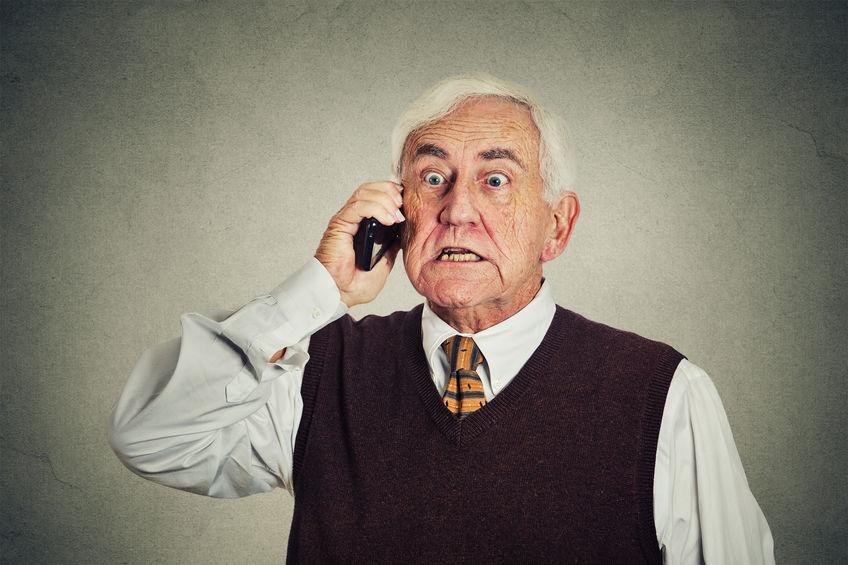 Shortly after writing yet another nasty tweet accusing the BBC of being a bunch of whining millennials, Mr Gerald Git settled down early yesterday evening to watch his well-used DVD set of classic documentary The World at War.

As the late Lord Olivier’s solemn and stentorian tones detailed the horror and misery inflicted in France, Belgium, the Netherlands, Norway and other nations brought under the merciless jackboot of the Third Reich, Mr Git reflected smugly on the significant number of people in those nations who collaborated with the overlords sent from Berlin.

British people, jhe thought to himself, would never do such a thing.

Halfway through the third episode, Mr Git’s Land of Hope and Glory alarm clock went off, reminding him that it was time to dial 101 and denounce a neighbour to the authorities.

That morning, as he peered from behind his net curtains in the hope of seeing something to complain about, he had noticed a young couple and their two children bringing supplies to the elderly lady living next door.

Although Mr Git fully realised that the small group were probably the elderly lady’s son, daughter-in-law and grandchildren, he decided to dial 101 and report them anyway in case they were breaking one of the new rules around isolation.

“Better safe than sorry,” he said to himself, just as he did when he reported some other neighbours for playing music in their back garden and three children for walking down the street.

A police spokesperson confirmed that Mr Git’s latest 101 call had been received and that the matter would be investigated.

The spokesperson added: “What Mr Git doesn’t know is that we’ve been told to note down the name of every miserable, mean-spirited sod like him just in case the country is ever under imminent threat of invasion.

“Then we’ll have a handy list of potential collaborators to be rounded up in the dead of night and shot.”