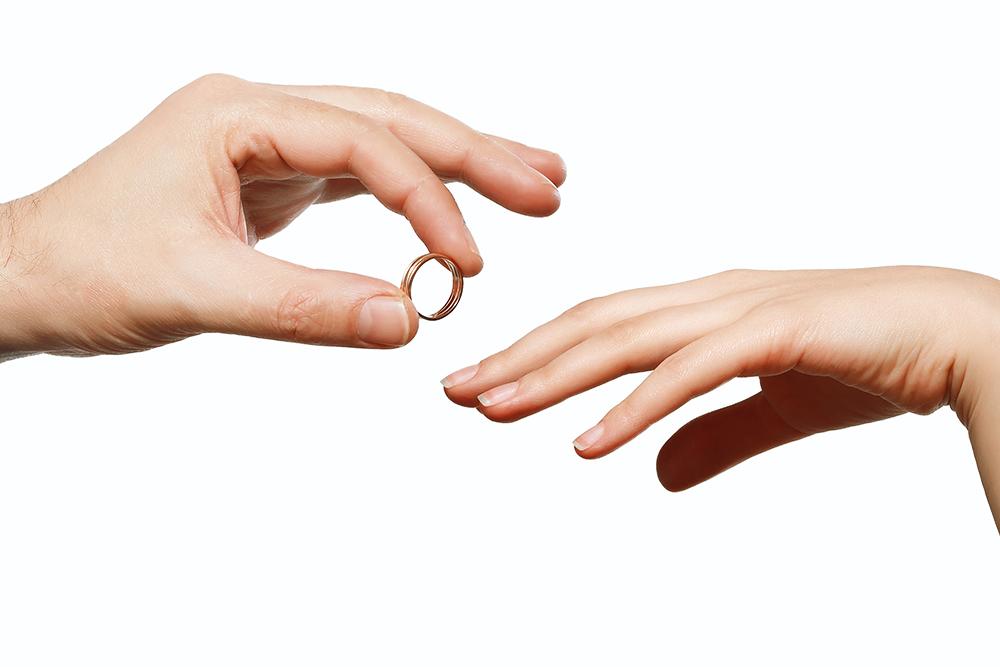 A man from Southend has married his own hand after taking the line ‘do you take this hand in marriage?’ too literally.

Darren Philpotts, 27, of Helmutpolish Road, is now planning to take his own hand on honeymoon to Handorra once lockdown has ended.

He said: “I have actually been single for the past five years but it was only in lockdown whilst constantly washing my hands that I realised that the love of my life was right in front of me, well, when I say in front of me, I mean at the end of my arm.

“My hand, who I have nicknamed Palmela Handerson, has been with me through thick and thin. Who needs a partner when you have a strong right hand eh? It’s a white knuckle thrill ride every time!”

But after the man and his hand tied the knot in a civil ceremony, with his left hand acting as the best man, the move has now been condemned by the Church of England.

The Most Reverend Justin Welby, the current Archbishop of Canterbury, said: “This is really squeezing the squirrel and one step too far. We have advocated same sex marriage over the last few years but this marrying a part of your own anatomy is a major sin in the eyes of the Lord, no matter how ‘hand’ some the hand is. I nearly choked on my chicken when I first heard.

“We do teach in the church that you should love yourself but this isn’t what we meant. And I won’t have any of you bashing the bishop for saying my point of view. This is the kind of thing you hear about in the animal kingdom but you can’t exactly punish a human like you would be able to spank the monkey.”

Janice Philpotts, the groom’s mother, said: “I don’t care any more. I’ve given up on the idea of ever having grandchildren from Darren so as long as he’s happy, I’m happy. I’m sure he’ll still make a fist of it but until then let him enjoy his rendition of jazz hands whilst he slaps his sausage.

“Just like his dad, he’s always been a bit of a wanker.”