Madness takes its toll as the Rocky Horror Show cast is announced! 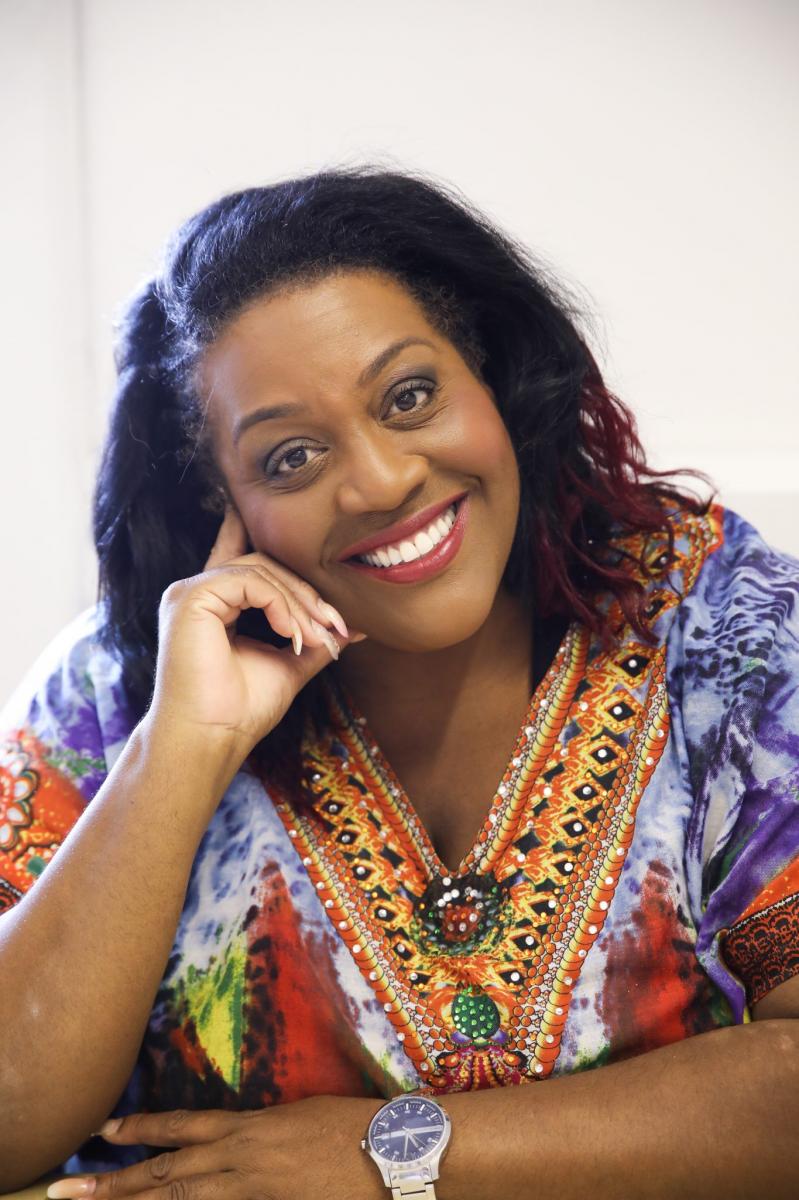 Richard O’Brien’s production of the Rocky Horror Show is about to head out on tour and will be delighting New Theatre Oxford audiences March 25 to March 30. Today the show has announced its full cast!

Comedian Dom Joly, actress Beverley Callard, TV presenter Alison Hammond, comedian Steve Punt and actor Philip Franks will star as The Narrator in the 2018/9 UK tour of The Rocky Horror Show.  The five stars will take to the stage to perform the iconic role at various moments during the new national tour of the show, which opens at Theatre Royal Brighton this December and then travels across the country until November 2019.  More celebrity narrators will be announced over the coming months.

Trigger Happy TV star Dom Joly said: “I’m soooo excited to play the part of the narrator in The Rocky Horror Show. I’ve been entranced by the show since I stumbled upon it, one late night, in a cinema in Notting Hill Gate in 1990. More importantly, I haven’t had the opportunity to wear fishnets since I was a Goth back in the late Eighties…any excuse…”

Coronation Street legend Beverley Callard said: “Wow! I’m really looking forward to joining the Rocky Horror family, I’ve been Time Warping for years as you all know.  And I can’t wait to be back on stage at my favourite theatre, the Manchester Opera House. Get ready all you Rocky Horror fans, let’s make this strange journey together. See you all there!”

This Morning presenter Alison Hammond said: “I cannot wait to join the Rocky Horror team in May. It’s in my hometown of Birmingham which is obviously the best place! So make sure you come along and enjoy the show!!” 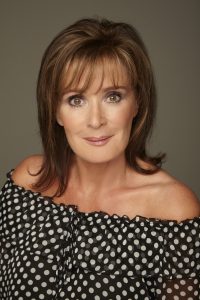 Returning as The Narrator, Steve Punt of Punt and Dennis said: “I first saw Rocky when I was 15, so it’s a show that I’ve known for a long time and always loved.  It was just a lovely thing to be asked to do it. The director said to me, ‘don’t worry if you don’t remember every line because the audience know them and will shout them out anyway’ - some of the shout-outs are really funny and it’s great to join in the fun!”

Also reprising the role, beloved actor Philip Franks said: “I can absolutely guarantee you will come out of The Rocky Horror Show feeling 100 times better than when you went in. The dancing and singing is fabulous and there is such a goodwill about the show. It’s a lot of fun to perform.”

The legendary musical extravaganza will also star Blue singer and Hollyoaks actor Duncan James and West End star Stephen Webb as Frank, Strictly Come Dancing Champion Joanne Clifton as Janet, a1’s Ben Adams as Brad and Kristian Lavercombe will be reprising his role as Riff Raff, following more than 1300 performances around the world. Directed by Christopher Luscombe, the smash hit show features all of the famous musical numbers which have made The Rocky Horror Show such a huge hit for over four decades, including “Sweet Transvestite”, “Science Fiction/Double Feature”, “Dammit Janet” and, of course, the timeless floor-filler, “The Time-Warp”. 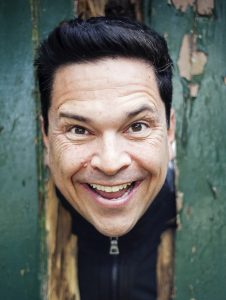 Since it first opened in London in June 1973 at the Royal Court Theatre Upstairs, Richard O’Brien’s The Rocky Horror Show has become the world’s favourite Rock ‘N’ Roll musical, having been performed worldwide for 45 years in more than 30 countries and translated into over 20 languages. This critically-acclaimed stunning new production is now back by public demand and returns for a 12 month UK tour starting at Theatre Royal Brighton on 13 December 2018.

The Rocky Horror Show tells the story of Brad and his fiancée Janet, two squeaky clean college kids who meet Dr Frank’n’Furter by chance when their car breaks down outside his house whilst on their way to visit their favourite college professor. It’s an adventure they’ll never forget, with fun, frolics, frocks and frivolity, bursting with timeless songs and outrageous outfits.  The Rocky Horror Show is a guaranteed party, which famously combines science-fiction, horror, comedy and music while encouraging audience participation meaning, of course, getting dressed in the most outrageous fancy dress. 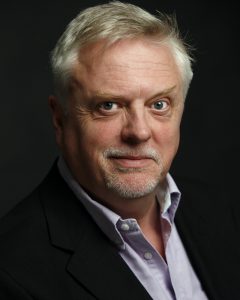 The Rocky Horror Show first began life in 1973 before an audience of just 63 people in the Royal Court’s Theatre Upstairs.  It was an immediate success and transferred to the Chelsea Classic Cinema, before going on to run at the Kings Road Theatre, 1973-79 and the Comedy Theatre in the West End, 1979-80.  In 1975 it was transformed into a film called ‘The Rocky Horror Picture Show’. This film adaptation took over $135 million at the Box Office and is still shown in cinemas around the world more than 40 years after its premiere, making it the longest running theatrical release in cinema history. Many stars including Russell Crowe, Tim Curry, Susan Sarandon, Jerry Springer, Jason Donovan and Meatloaf have appeared in The Rocky Horror Show over the past 45 years. 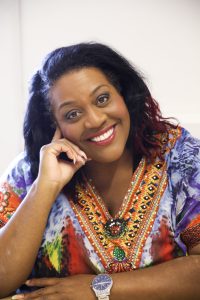 In 2015, as part of a sold-out season at London’s Playhouse Theatre, a special star-studded Gala charity performance in aid of Amnesty International was broadcast to over 600 cinemas across the UK and Europe. The live screening - featuring a host of celebrities playing The Narrator including Stephen Fry, Mel Giedroyc, Emma Bunton, Ade Edmondson, Anthony Head and Richard O’Brien - smashed box office records and was the biggest grossing film in cinemas across the UK.  The performance was subsequently screened on the Sky Arts channel.

Ready to thrill you with fun and naughty moments, The Rocky Horror Show is the boldest bash of them all. But be warned, this show has rude parts!