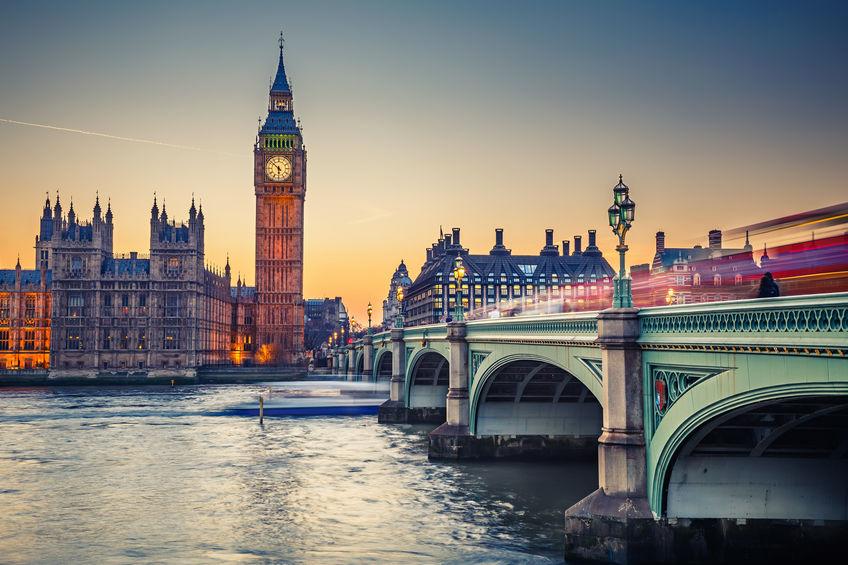 It was announced today that the entire Greater London region will be upgraded to ‘Tier 2’ restrictions in a desperate attempt to contain the dangerous spread of politicians emanating from the area.

For some weeks it has been suspected London was a ‘hotspot’ for politicians, and several pieces of recorded footage of men and women continually arguing back and forth and over each other without conclusion in a mysterious green-benched room had emerged on social media. That room is now believed to have been discovered by police, and has been padlocked for the good of the country.

Speaking from behind a protective level-four gilet, Mayor of London Sadiq Khan, himself a recovering politician, said: “Every area across the UK has cases of politicians to some degree, but analysis does seem to indicate there is a higher concentration in London, particularly around the Westminster area, and that they’ve been increasing rapidly, both in numbers of media appearances and potency of horseshit they’re excreting, since mid-September.

“For example, in the past week alone we’ve seen the Prime Minister himself introduce, amidst great fanfare, an entirely new and confusing piecemeal ‘Tier’ restriction scheme to replace the previously ineffectual and confusing piecemeal ‘Regional’ restriction scheme, only to be contradicted mere moments later by his own Chief Medical Officer who basically admitted neither scheme would be effective enough.

“He was literally standing right next to him, presumably having not been listened to in weeks. And this is the sort of sorry shitshow currently passing for government right now. We have to act now and try to stop the spread of this contagion.”

Experts currently believe the Bullshit rate (or ‘B-rate’) to be above 1.8, and rising rapidly, with many more politicians seemingly showing symptoms of the contagion.

Khan added: “We also saw Chancellor Rishi Sunak introduce a new job support scheme, which he told us was going to support jobs, before then telling us that it was going to be a harsh winter with record levels of job losses.

“To any reasonable person, this would seem like ineffective policy, yet this sort of thing is passing daily across London right now. Just down my street there are corrupt housing ministers giving suspicious grants to their constituents and over the river beanie-wearing miscreant government scrotes are being allowed to dodge council tax just because of who they know. Anyone else who tried this would be prosecuted. We have to put a stop to this now.

“Look, I know what this means for Londoners. I understand how hard it is. But we have to do this for the good of the country, for our relatives across the nation who are also suffering from these same bullshit decisions.

“I am a recovering politician myself, but I now fill my time much more constructively by getting in random Twitter spats with visiting foreign heads of state, or by building bike lanes, which I enjoy painting for several miles, and then randomly interrupting with massive road junctions.

“I encourage all Londoners to look for similar hobbies to occupy their time whilst we go through this. Perhaps there is a nearby diesel vehicle that needs fining, or a heavily-used bridge that needs closing for months on end without alternative.”