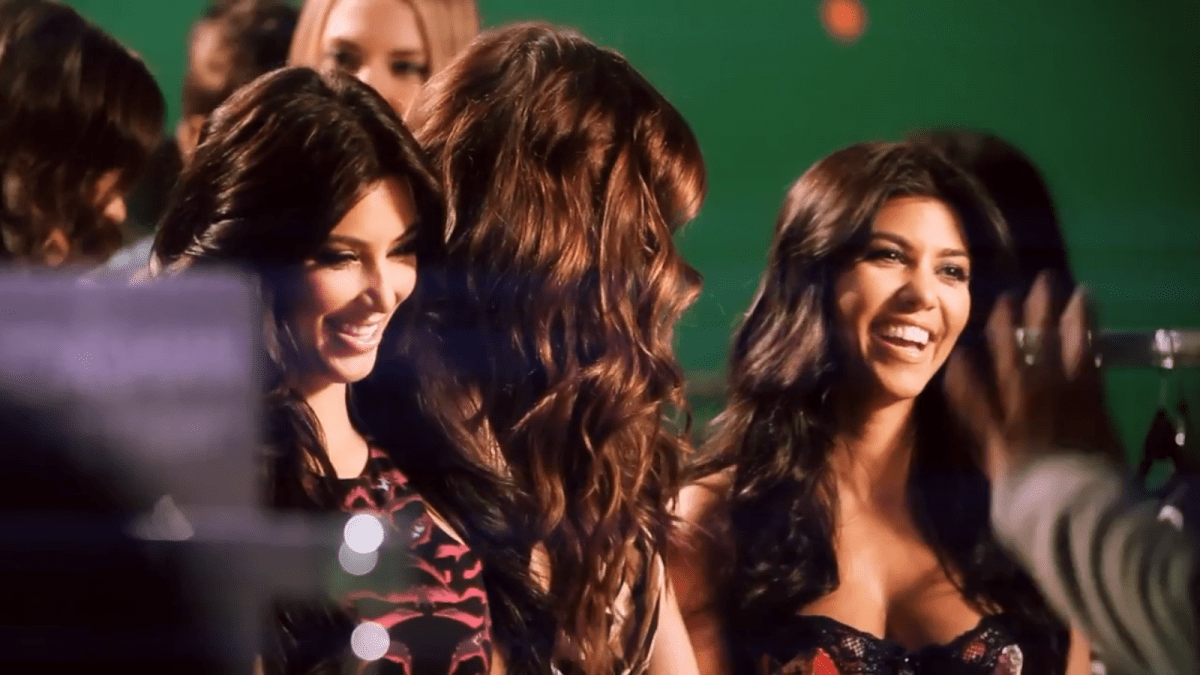 The world is in turmoil after it was announced this week that Keeping Up With The Kardashians will be screening its last series next year.

An online petition, which has already got more than two million signatures, has now been launched to save The Kardashians from being returned to the factory in China where they were made where they would be reconstituted into making teats for baby bottles.

The hit show, which screened for 14 years, featured the Kardashian/Jenner blended family who got up to high-jinks including taking selfies, buying stuff and arguing in really annoying voices.

The petition reads: “We, the undersigned, believe that the iconic Kardashians should be saved from being melted down and their parts recycled to manufacture other much needed goods.

“There must be other uses for them than this as we feel that their popularity deserves a stay of execution.

“We, the undersigned, believe that Kourtney and Khloe Kardashian could be used in such better ways like, for example, as crash test dummies for car manufacturers, first aid dummies or scarecrows to protect fields in the US Mid West.

“It is hoped that Kim might find a new role as First Lady to the President of the United States but that might be too outlandish so we would be happy if she ended up as an inanimate life-size doll for the five year old daughter of a Russian Oligarch in Vladivostock.

“As far as the Jenners are concerned, we don’t really care as we don’t give a shit about them. They’ll probably end up as handbags.”

Entertainment experts are now trying to work out what show will replace the massive ratings winner.

Doug Sparklebum, of Variety, said: “One idea that is doing the rounds is a new show called ‘Keeping Up With The Bolts’ which will follow Usain Bolt and his family around. The only problem is that they haven’t found a cameraman fast enough yet to actually keep up with the Bolts. But, I suppose, even an hour’s worth of television that is essentially a blur now and again passing the screen as a Bolt speeds by would still be more entertaining than watching those asinine Kardashians for a second longer.”