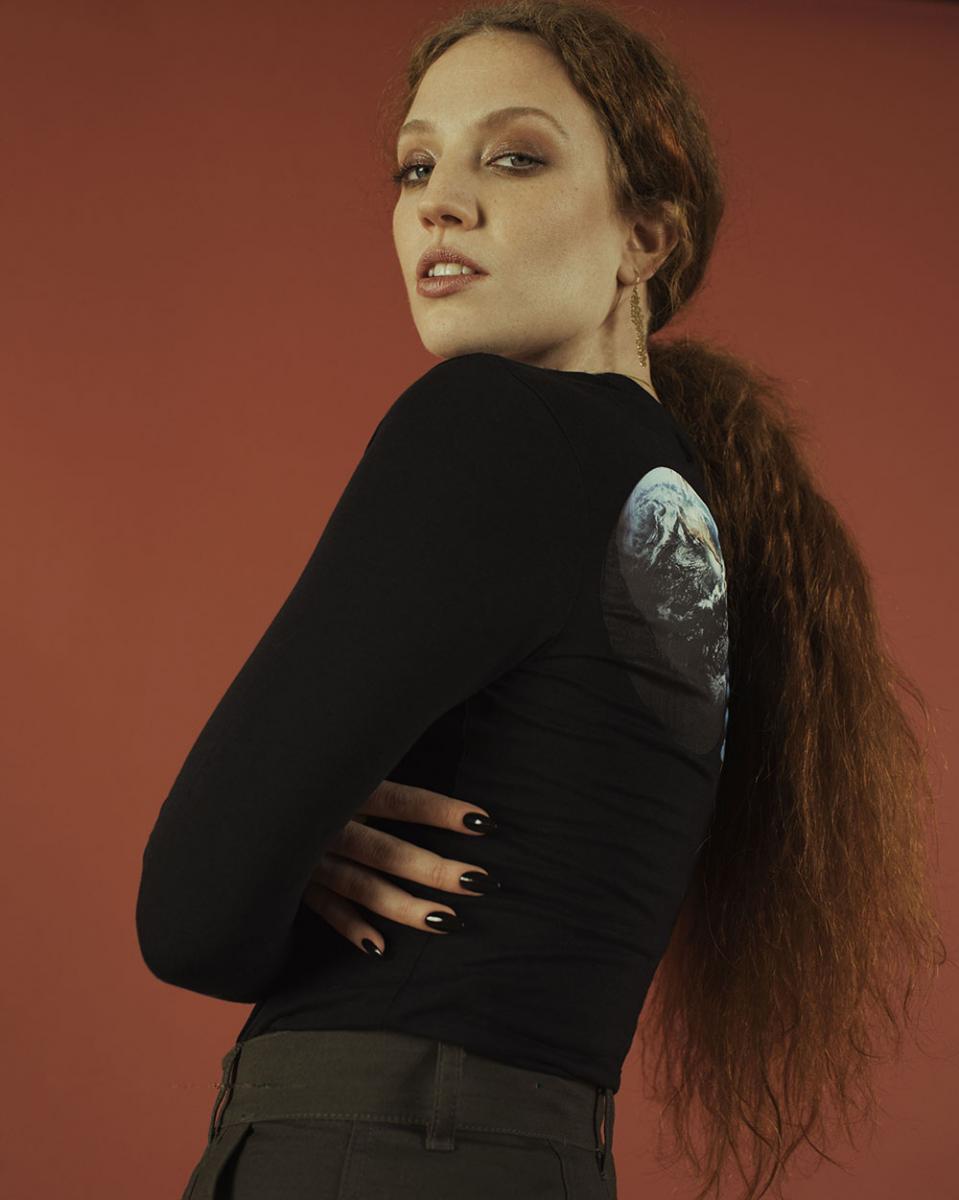 JESS GLYNNE - will be performing a huge show at Royal Windsor Racecourse next Summer.

Taking place on Saturday 28 August 2021, this special ‘Live After Racing’ event will provide a full day at the races, followed by a showstopping headline set by the pop superstar.

Tickets will go on general sale from 9am Friday 27th November.

Jess Glynne is a Grammy award-winning singer/songwriter from North London who has established herself across the globe as the voice of a generation.

Signing with Atlantic records in 2013, Glynne broke into the mainstream with her mesmeric vocals on the chart-topping hits “My Love” by Route 94 and “Rather Be” with Clean Bandit. Paving the way for an unstoppable chart run to come, Jess notched up further hits in “Right Here” (with Gorgon City), “Real Love” (with Clean Bandit) and “Not Letting Go”(with Tinie Tempah), making her mark as one of the most potent new vocalists in pop.

Jess released her smash debut album I Cry When I Laugh in 2015, a record that went straight in at #1 in the UK albums chart, became the second fastest selling album of the year and has since certified as a 4× Platinum record with over 1,200,000 copies sold to date.

Releasing its much anticipated follow-up Always in Between in 2018, the record swiftly followed-suit went straight in at the top of the UK charts. Making history as the first ‘British female solo artist to have seven number one singles in the UK Singles Chart’ with its lead track “I’ll Be There”; Glynne went on invade the charts with a string of killer singles from the record including “These Days” (with Rudimental, Macklemore & Dan Caplen), “All I Am”, “Thursday” and “One Touch” (with Jax Jones).

taking her pop to the people, Jess embarked on her mammoth Always in Between Tour throughout 2018-19, playing huge shows across Europe, the UK and the United States. Going from strength to strength, Jess received five Brit Award nominations, including Best British Female and Best British Single, in 2019. That same year, she also joined the Spice Girls as a special guest on their Spice World tour; further cementing herself as a household name and a force of nature on the live stage.

More recently, Jess unwrapped news of a surprise festive cover of Donny Hathaway’s ‘This Christmas’, A testament to her enduring popularity, Jess is now sizing up what is expected to be her record-breaking eighth UK number one this Winter.

Renowned for her euphoric live shows, Jess Glynne’s set at ‘Live After Racing’ promises to be a chart-busting celebration to remember. The perfect Christmas present, tickets go on general sale this Friday 27th November.