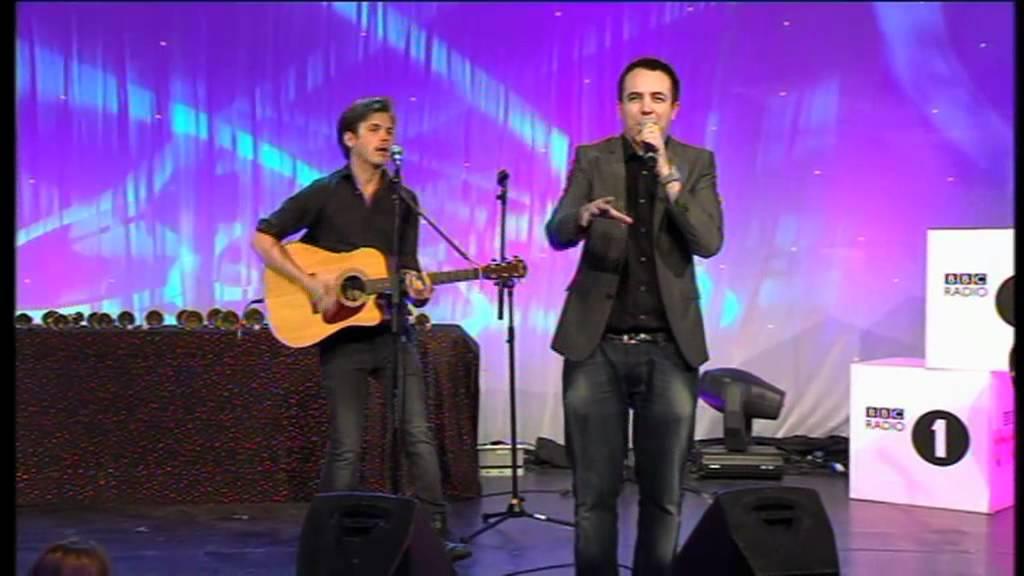 The much-loved house band on Alan Carr’s Happy Hour (Channel 4) stole the show when they appeared on 8 out of 10 Cats Does Countdown. They have starred on BBC1’s The One Show, BBC2′s The Stephen K Amos Show,guested on various radio shows from BBC Radio 1, Absolute Radio and Radio X and supported Ed Sheeran on his 2012 UK tour.

For this show, Abandoman bring you a fictional biopic - of epic proportions. This imaginary retrospective spans twenty years and sees the duo’s attempt to “make it” as a band in the early 90s.

Not only will the audience witness the highs, lows and scandals… they will form the supporting cast every night. Over the course of the tour, Abandoman will meet rival bands, managers, fan club presidents… and numerous other roles too fantastical to conjure up before the night itself.

From the get-go, Abandoman (AKA rapper/comedian Rob Broderick and musician/vocalist Sam Wilson) have won a string of awards and the highest of international critical acclaim.