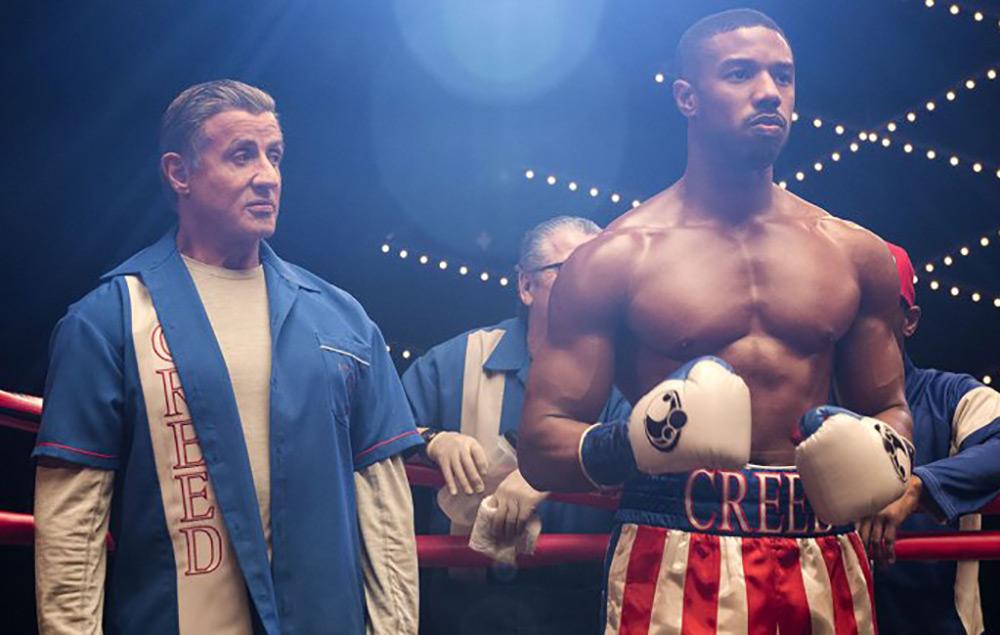 We’ve all seen Rocky. Two humans in a ring. A battle of two hulking beasts knocking each other to kingdom come until only one remains standing.

Boxing is one sport that is visceral. The enduring image of one person dominating another seems to be an emblazoned image in our popular culture.

In this modern age when something of such violence is often frowned upon, boxing and everything that surrounds it still creates legends and losers in our minds.

It is why it is still such a dominant force in the gambling world. You just need to check out the boxing betting deals on offer at this very moment to just see how popular it is in this arena. It involves huge amounts of money and at the top of the game each fight is a world event.

There’s definitely something in the human psyche that likes to see the blood, sweat and tears during a bone-crunching fight to the KO.

Hollywood has helped a fair bit with the Rocky and Creed films being the most famous examples telling us the tales of underdogs caught up in the boxing world.

It is a violent world. But it’s not just about strength. One of the most interesting things about boxing especially that adds to its appeal is the fact that it needs as much brain as brawn with strategy being a key aspect of the sport as the competitors not only have to out punch but out think.

But boxing is nothing without a good training montage and boxing clubs across the country are busy as anything as the young and old go through their own personal training montages on a daily basis. It’s hard work as you learn the skills involved but for its proponents it’s definitely worth it.

That’s not to say boxing doesn’t have its downside with life-changing brain injuries still a major problem for the sport. It is definitely one sport where you take your physical health into your own hands when you step into the ring.

In recent years medical care and treatment has improved immensely but the sport will always carry its own dangers which for a lot of people is part of the thrill.

But with such global focus on the sport, this fascination we have is not going to go anywhere fast.