Hurdling dog leads and careening into bushes with no brakes 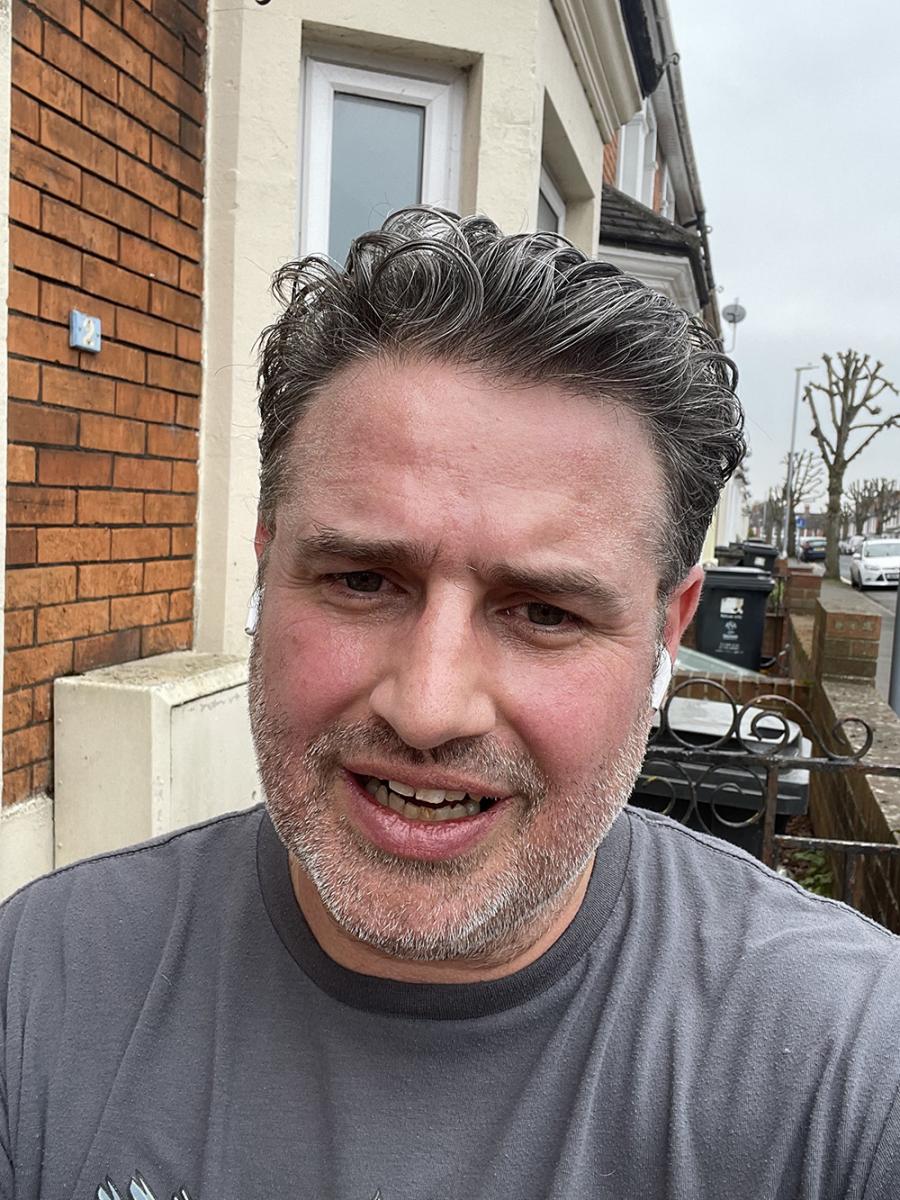 Another week, another picture of me looking red faced and pretty much exhausted. You love a bit of it.

I’m finding this running lark a bit much if I’m honest. Putting one foot in front of another and then shambling down a pavement whilst trying to stop my Airpods from falling out really isn’t what it’s cracked up to be.

Having upped the running time I am doing to 35 minutes, I’m now psychologically finding going out for these runs more difficult than ever.

And I seem to have a permanent stitch after mile one. It’s a right pain in the chest. I can tell you.

It’s a good look and I’m surprised that a few paramedics haven’t chased me down yet to see if I’m having a famed jogging heart attack.

I’m finishing my runs, to make up the time, by doing a loop through Old Town Gardens, where I’ve been meeting my old nemesises of other people going about their day, not knowing that this lumbering fool coming towards hasn’t got any brakes and might careen into them if they don’t move out the bloody way as they block the entire path. The poor innocent fools! More than once I’ve had to divert off the path into some bushes nearly hitting trees to avoid crashing into unsuspecting park users, who were having a right jolly time until now.

Dog walkers with extended leads are the worst, as on two occasions I’ve actually had to hurdle the leads rather than get tangled up in a mess of human and canine disaster.

The problem is that once I start, I can’t stop. As if I stop, I seriously don’t know if I’ll be able to find the willpower to start again.

But I did it. Three 35 minute runs that left me broken afterwards.

This week, not only have I got a really busy few days where I’m seriously wondering when I’m going to find the time to go running but I’m also meant to be upping the runs to 40 minutes.

In case you’ve been hiding under a stone (or more likely have a life that doesn’t pay attention to what an ageing journo has been up to on a daily basis), this is all part of my year long ‘Five Trials and Tribulations’ that will end up with me crossing a desert in March 2023 to raise money for Prospect Hospice.

I’m dreading it. Not least because I’m about as fit as a really lazy sloth.

And to read my previous blogs visit

Top 5 Oscars Hairstyles from 2022 by Celebrities