How to Choose Your Role in Dota 2 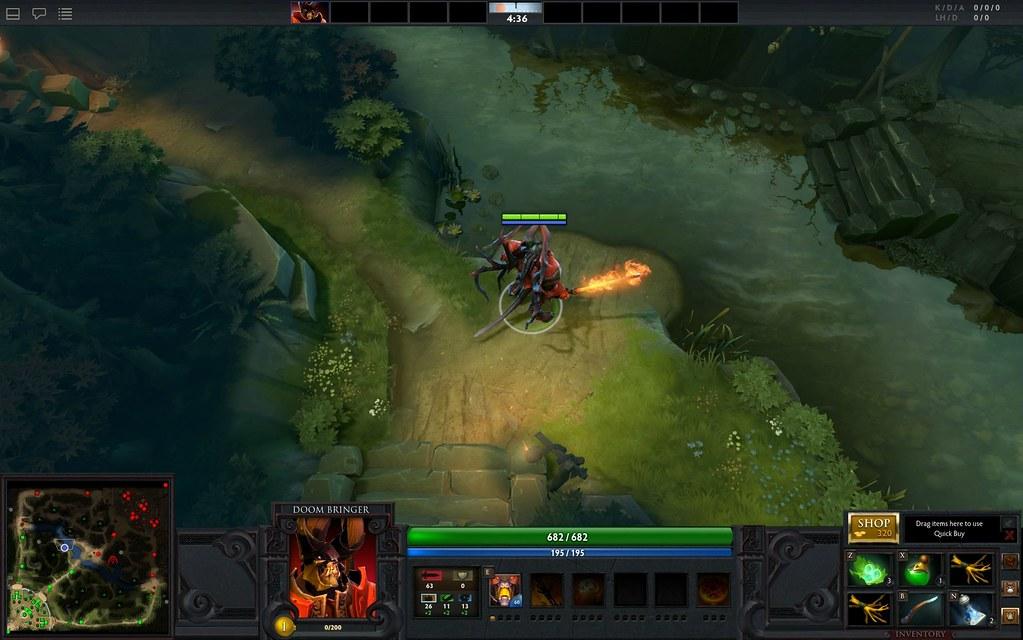 If you’ve just gotten into Dota 2 or if you’re someone who’s done a Dota 2 betbefore, you most likely know there are plenty of roles each team member has to take. Basically, all of them have certain responsibilities, and when you’re new, it’s hard to know which one to choose or you’d excel at.

It’s not as difficult as it seems, but no matter the role, you have to go through a lot of practice to master the said role. So, if you want to know how to pick, or want to improve your Dota 2 betting strategy, here are some things to know about the roles.

A solo is someone who has to farm a lot, and it’s the second position in a team. The cool thing is that there are many heroes who can do perfectly by themselves for this role, meaning you won’t need so much gold compared to other roles.

Solo mid is pretty much the favorite role of the players, but in spite of that, you need a lot of knowledge and experience to master it.

The carry has to pretty much carry the rest of the team. It’s his responsibility to ensure your victory. The disadvantage is that the carry is quite vulnerable during the first part of the game, so they’re easy targets. But once farming is done, they become a threat to enemies.

Hard supports don’t have to farm too much. In fact, their responsibility is to ensure the other teammates can farm without problems, thus without being attacked by enemies. But the heroes meant for this role are also quite vulnerable, so it’s not the best choice for you if you are ready to smash the keyboard when you die.

Offlanders are also called suicide solos for a reason. They are trying to get closer to the tower of the enemies. They’re given lanes that they’re trying to take over, and if they are trying to kill creeps in the offlane, they have to make sure they don’t die.

This other support role is the richer one. They are aiming to score assist gold through ganks and rotations. Sometimes they’re also helping the carries with killing in the lane. Although utility supports don’t involve themselves with warding in the first part of the game, they help out once they get their most important items.

Choosing a role can be easy once you know what each one has to do. Learn the responsibilities, and you’ll be better at picking one, and you might also improve your betting skills and earn some Dota 2 bet money.