Horses sick to the front teeth of unicorns, survey reveals 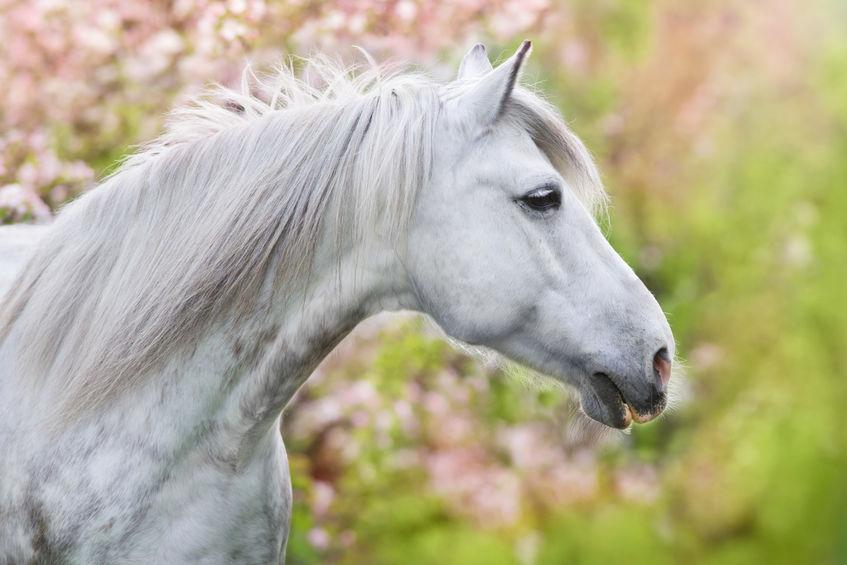 Straight from the horse's mouth

Long suffering parents are not the only ones who feel unicorns have been a bit too omnipresent in society recently, as the largest survey ever carried out on horse-kind has revealed.

The equestrian-aire, created by leading horse polling firms ShoeGov & Canter, was posted to stables across the UK throughout August, and the results came in yesterday afternoon at ten to one.

And this year’s shock new entry at the top of the ‘things that annoy me most’ poll by several furlongs were ‘unicorns’. It’s the first time anything other than ‘loud noises’ has topped the poll in its more than eighty-year history, as frustrated horses and ponies across the nation poured their scorn on their glitter-shitting cousins.

“Horses and ponies are sick of playing second fiddle to the now resurgent unicorns – who were of course, until recently, almost extinct”, horse data analyst, Biscuit, explained.

“No longer are horses and ponies the poster child of the six year old girls bedroom, star of every pencil case and sticker album, nor are they the revered and garlanded recipient of glamour shots, public teeth checks, swanky stables and funky hats with tassles on them.

“And as for the dream of many horses – being ‘retired’ to stud and spend all day shagging other horses, forget it – now even breeders are starting to turn to unicorns, to satisfy the market’s insatiable demand for unicorn everything.

“Rumour from the groomer also has it that there is even a unicorn Grand National in the works, which as well as causing hundreds of horse job losses, will likely backfire spectacularly  – those work shy unicorns will just take off at the first fence and fly off into the sunset, before they’ve even had the chance to be shot!”

Concerned horses have even taken to desperate measures, with sales of strap on fake ‘horns’ and illegal glitter pills selling for thousands on eHay.

“To be honest, I’ve seen this sort of backlash coming for a while, and I wear blinkers”, said Alice, a three year old mare, “the Unicorns are taking everything we hold dear and the humans just sit back and do nothing, as if the millenia we spent breaking our backs pulling their stupid ploughs and hauling their gilded arses around Europe to conquer Prussia or whatever meant nothing to them”. She also fears for the future, “They’ll have us carting drunken tourists on Blackpool beach next, like a common D**key!”.

However, not all horses are feeling quite so long in the face about the cultural shift. An elderly eight- year-old Friesan cross, Hay Mears, sees one potential upside “What the humans call ‘Dressage’ – forcing us to prance around sideways on some sand like a demented crab for the amusement of some insufferable poshos- is nothing short of outright embarrassing to us horses, and the sooner that switches to a unicorn only event the better, quite frankly. We’d already be up in arms if we had any.”

Exam crisis: miserable adults denied chance to tell kids they have it easy