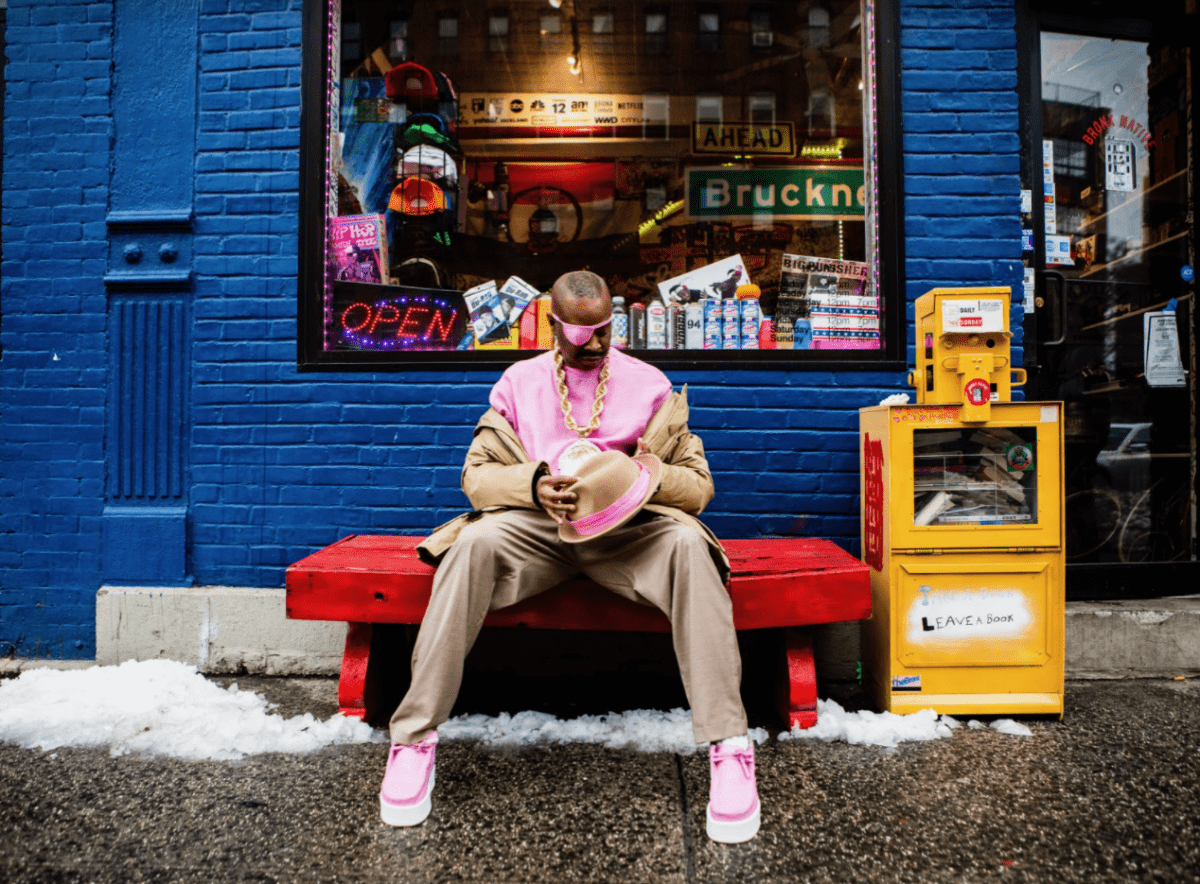 THE RULER RETURNS:
SLICK RICK TEAMS UP WITH CLARKS ORIGINALS FOR A VISUAL PROJECT THAT CELEBRATES BRONX HERITAGE AND OVER THREE DECADES OF FASHION INFLUENCE TITLED
“MIND - BODY - SOLE”

(FRIDAY, JANUARY 8TH, 2021 - New York, NY) – Today, Slick Rick, one the most recognized storytellers, rappers and fashion influencers to date, embarks on a new journey with Clarks Originals, kicking off with a mini-documentary (curated and cultivated by The Ruler himself) titled “Mind-Body-Sole” that focuses on Slick Rick’s longstanding relationship with the footwear brand. The vignette style visual, directed by Katherine Mateo of PURRRR and shot by Jordan Riggs and NoLedge Productions follows Slick Rick around landmark locations synonymous with his upbringing in the Bronx, New York - ultimately making his way to the garment district in Manhattan, an area that greatly influenced Slick Rick’s love for fashion and design. “Mind-Body-Sole” is a story of heritage, community and purpose above all.

Along the journey, Slick Rick speaks in-depth about his relationship with Clarks Originals, specifically the Wallabee , a shoe that he has been wearing and customizing since his emergence onto the scene in the early 1980’s. Urban culture equates Slick Rick’s early personalization of the Clarks Wallabee with the success of the shoe; in this visual, Rick discusses the root of his affinity with Clarks in hopes that his personal style and unique approach continue to inspire others to chase their dreams and follow in his footsteps.

The “Mind-Body-Sole” visual nears an end back in the Bronx, following Slick Rick into the borough’s military recruitment office. Filmed in the thick of the holiday season, Slick Rick took it upon himself to spread cheer to a group of government officials who he feels are often overlooked, underserved and underappreciated. Young soldiers hold a place in Slick Rick’s heart, and with the help of Clarks Originals, gifted each of them his favorite styles to show his appreciation for their contributions to society.

Slick Rick will continue to work with various groups in this capacity through his newly launched “Victory Patch Foundation.”

Roy Bailey : Remembered. An archive recording that became a gem!