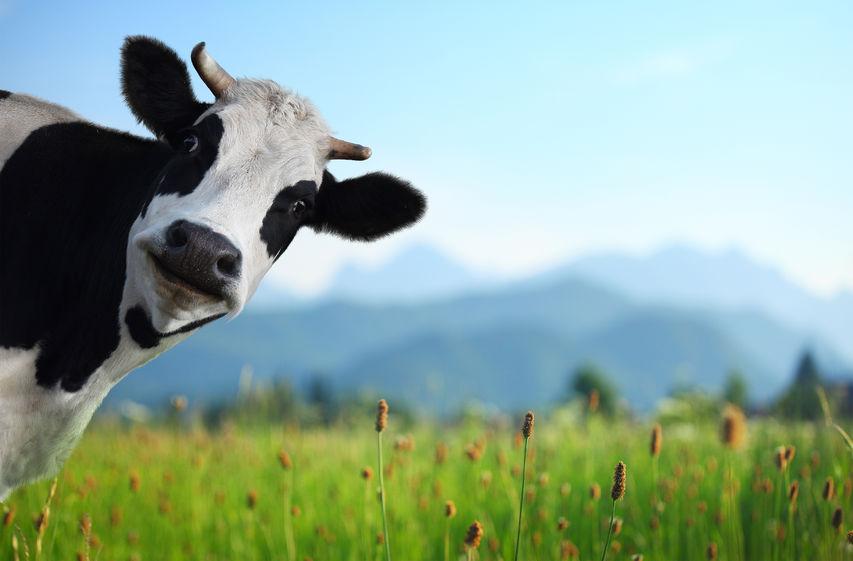 The future of the promised ‘moonshot’ coronavirus testing programme was in doubt today as Health Secretary Matt Hancock and his senior team failed to complete a key training exercise satisfactorily.

Prime Minister Boris Johnson has promised that testing capacity will increase to 10 million a day by early next year at a cost of as much as £100 billion.

However, a Government insider has revealed that matters are not going to plan.

“Obviously,” said the insider, “10 million tests a day is a very ambitious target, so it was thought best to ease the Health Secretary and his most senior officials toward achieving it by first giving them some less taxing tasks to build their confidence, initiative and ability to work under pressure.

“We decided that the first exercise would be hitting a cow’s arse with a shovel.

“There were concerns among many of us that even though desperate times call for desperate measures, hitting a cow’s arse with a shovel amounted to cruelty.

“As things turned out, we needn’t have worried.

“When the Health Secretary and his top team arrived at the field in a secret Home Counties location, where a particularly docile Friesian with an especially big arse was waiting, half of them couldn’t even find their way in through the open gate.

“The Health Secretary had nine goes at hitting the cow’s arse with a shovel and failed utterly. He was standing at least 100 yards from the cow, looking in the wrong direction, and kept swinging the shovel at nothing, tripping over his own feet as he spun around aimlessly and landing in a heap.

“None of the senior officials managed it either. Most of them were hitting thin air and some were actually hitting each other.

“It was awful - and don’t even get me started on what happened at the follow-up exercises involving organising a booze-up at a brewery and an act of sexual congress at a house of ill-repute.”

A spokesperson for the Health Secretary and his team blamed the cow, the shovel, the size of the field, the grass, the buttercups, the dandelions, the clover, the fence, the gate, the sun and the sky.