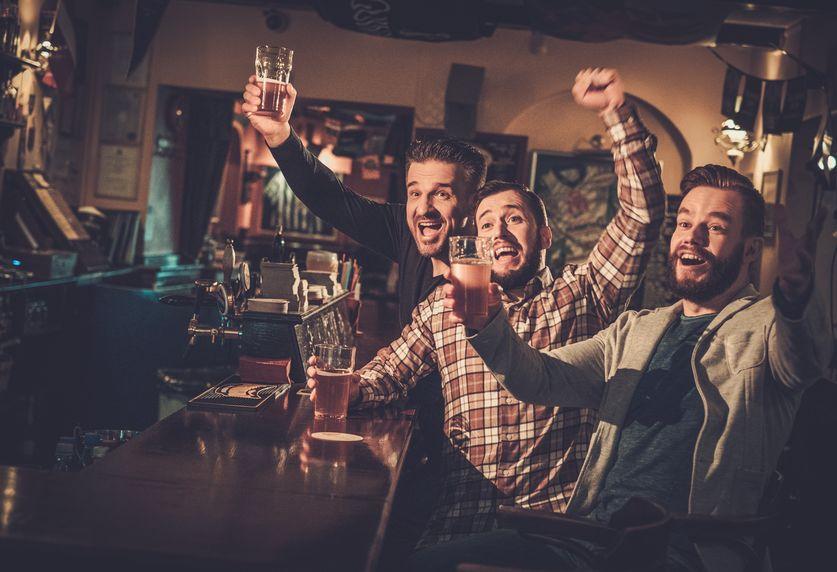 Facing a wave of public criticism and calls from all quarters to reveal the scientific thinking behind why pubs must close at the seemingly arbitrary time of 10pm in tier 1 and 2 locations, the government has changed the official curfew to a far more sensible three minutes to ten.

“And yes, I know some naughty members of the public just think we’re all a bunch of silly hooray Henrys deciding policy on the hoof so we can hand out massive private contracts to our mates without a proper tender process, but sometimes we spend up to 45 minutes a week deciding public policy.

“In this particular instance for example, the decision to alter the curfew was made after completing three rounds of the Milton Bradley classic ‘Mousetrap’, which we use as a drinking game in Parliament after rediscovering it in the Cameron administration. It has since become indispensable to the complicated governing process.

“Unfortunately, a tipsy Boris stepped on the Mousetrap set last Autumn and half of it is now broken, so it took us a bit longer to complete than usual, but as per the rules, Robert Jenrick clearly yelled his fourteenth count of ‘Bully Bully’ across the Parliamentary common room before the final marble dropped, and seven and a half minutes before Matt Hancock completed his fourth lap of the grounds of Big Ben in his underwear. Taking the average between the nth decimal, it was logically concluded that the new pub curfew time should be 9:45pm.

In other news, the Government also formally enshrined the controversial ‘do as we say, not as we do’ law in wake of rumours of ministers pissing it up inside the parliamentary bar post 10pm. It won the vote in parliament with 266 Speyside Single Malts in favour to 74 Captain Morgans opposed. There were 16 abstentions due to hangovers.