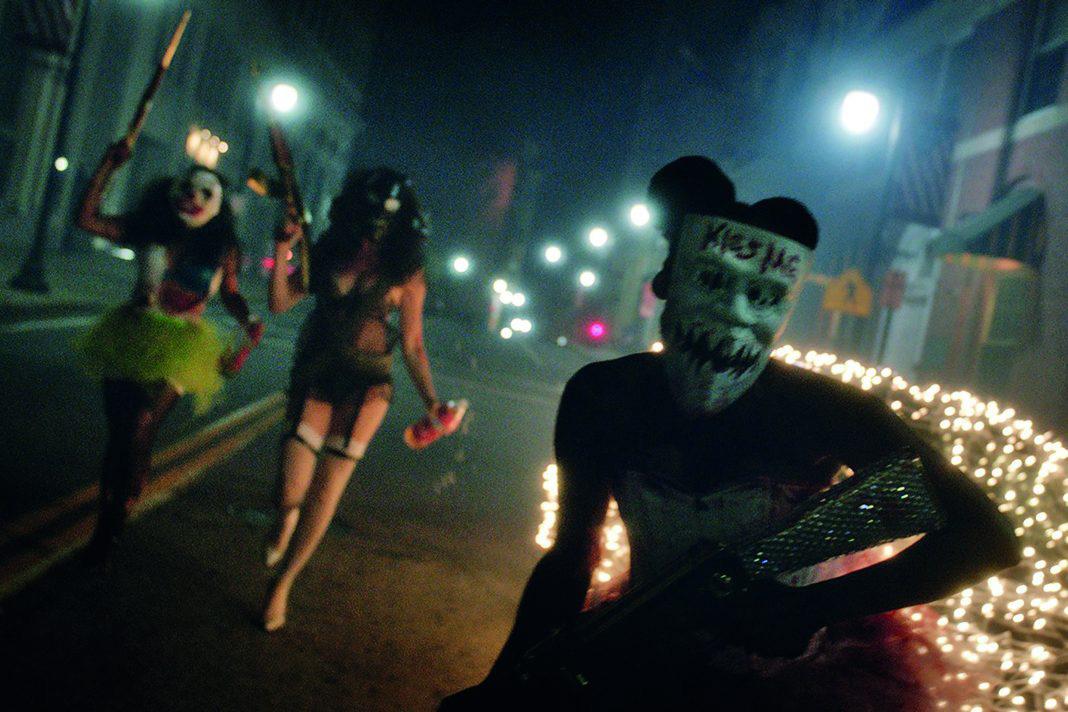 Speaking from the bombed out wreckage of the council offices Conservative Group leader Council Leader Dave Fox heralded the annual event a success.

He said: “This is only its second year but I’m pleased to say that this year’s event really showed the rest of the world what Bassett Rivers is made of.

“Our celebrations, which culminated in a huge wicker man full of traffic wardens, hipster baristas and reality television stars on the village green, even had the added benefit of helping solve our unemployment figures by creating more job vacancies.

“I think everybody laughed when the wicker man finally got lit and one of the Cheeky Girls was heard frantically trying to escape to no avail.

“As a village it really brought us together as we all vented our fury at all those snowflakes, remoaners and ‘experts’ that had been getting on our wick all year.

“It was a way to bond with our fellows and let out all of our frustrations for one 24 hour period. I even got involved myself. Although this year I only managed a good maiming. I’m hoping that next year I will be able to work my way up to murder.”

The 24 hour carnage resulted in 105 maimings, 52 deaths, 234 acts of wanton vandalism and an incident where someone swapped all the trollies at Sainsbury’s with trollies from Tesco just to confuse people.

Bassett Rivers resident Ivor Chiponmyshoulder said: “Last year, I did what most people did and simply boarded up my house to wait it out but this year I thought I would stop being such a party pooper and get into the swing of so I went on a killing spree in Argos.

“I’ve got to say that it was really satisfying and next year I’ve got my eye on a spree at the local Costa Coffee as have you seen how bloody expensive their coffees are nowadays?”

Five of the best rooms to visit this weekend