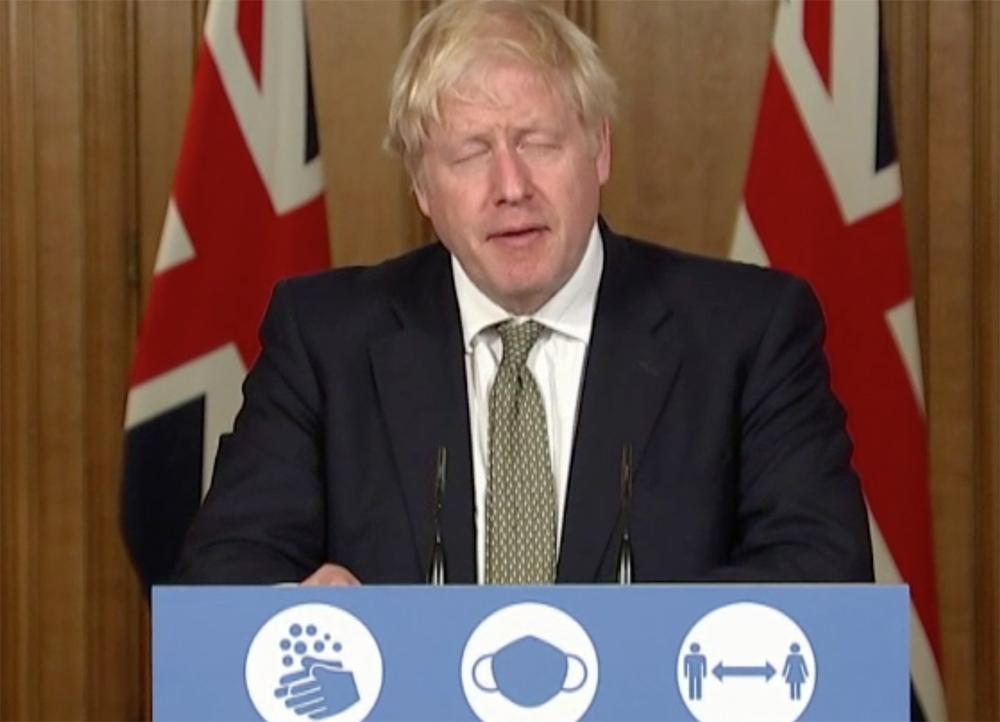 Are you the wealthy heir of a vast Rees-Moggian estate looking forward to spending your retirement developing gout from eating too many sugared ham hocks? Or are you a downtrodden, working class serf, who can barely afford your next meal but know better than to question your social betters by asking for any more crumbs?

Your answer to this question will now be of paramount importance to the level of local freedom you can now enjoy, thanks to the British government’s new three-tier class system that was introduced by British PM Boris Johnson today.

The measures, which will stop those in poorer areas of the country from being able to socialise with friends or family members, or even drown their sorrows down the local pub, will firmly re-entrench the infamous British class system that Conservative front benchers were worried had been slowly eroding away for much of the last century.

The announcement, which was broadcast live from a Dickensian workhouse earlier today, served to illustrate the three tiers of the newly imposed Victorian class system perfectly to the great unwashed.

Giving out the orders was a princely, portly premier stuffing his face full of pickled plums; then, behind him, sniffing his odours and gleefully reporting anyone who didn’t fall into line was a greedy, heartless Counting House owner Rishi Sunak; and finally, slumped on the floor in his tattered clothing, groaning and drinking gin and looking like he hadn’t eaten in weeks was a rueful, weary-eyed, Professor Chris Whitty. As the PM explained:

“For far too long huge swathes of the ungrateful proletariats have had the same freedom as those in the posher parts of London and the home counties, including many of my friends. This cannot be right. Now, thanks to our spectacularly woeful handling of the threat posed by COVID-19, we are now in a position to be able to re-instil the proper, virtuous and obscenely unfair values of a Victorian society, like those you see on a box of Quality Street.”

The PM was inundated by scores of questions from reporters demanding to know how the strict Coronavirus measures placed on the Northern cities could possibly enable those living there to survive or maintain businesses without proper financial support from government, but any upstarts were soon rounded up and clubbed senseless by Michael Gove’s band of morally ambiguous vigilante Victorian watchmen, due to not having doffed their caps to the PM in a sufficiently respectful manner.