Goodwood Festival: The last three winners of the Nassau Stakes 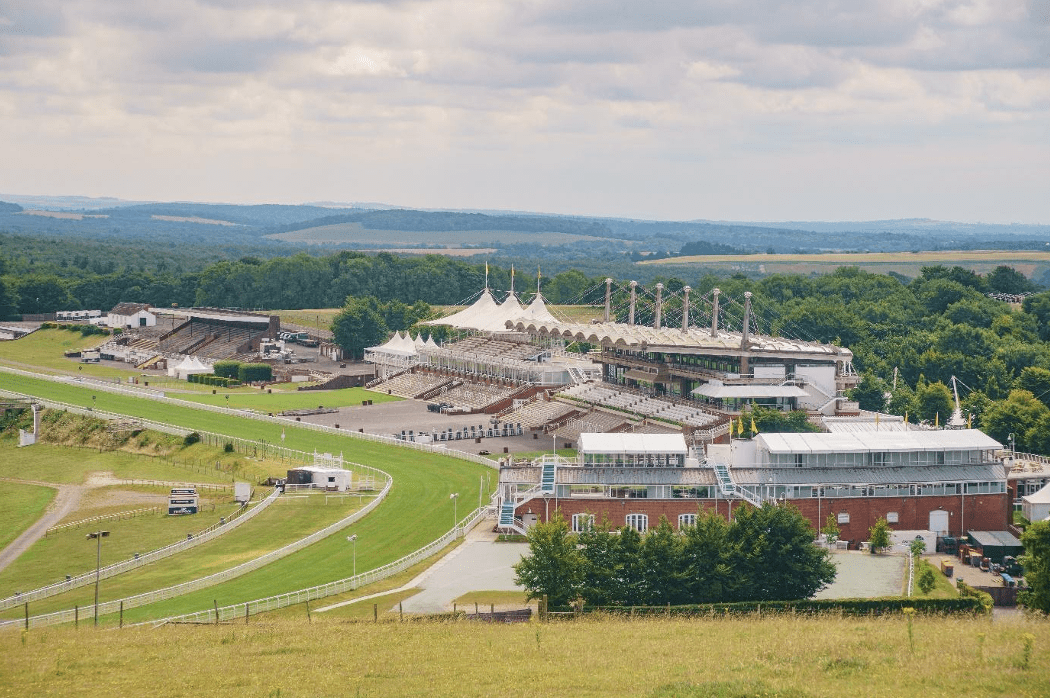 With the government confirming that England’s coronavirus restrictions are set to be lifted on 19 July, the beautiful Goodwood racecourse in Chichester will be allowed to open its doors to a full capacity crowd of racegoers for the Goodwood Festival later this month.

Commonly known as ‘Glorious Goodwood’, the five-day meeting, which will run between 27-31 July, will be one of the first major events on the racing calendar to welcome back large crowds, which haven’t been seen at courses since the 2020 Cheltenham Festival, and there is plenty to look forward to — including a restriction-free Ladies’ Day on 29 July!

Of course, amidst the high-end fashion on show on Ladies’ Day, the Group 1 Nassau Stakes, the day’s feature race, offers some top-grade racing and there is little to separate the likes of Love, Audarya, Snowfall and Snow Lantern in the Smarkets horse racing betting.

So, as you ponder who to back in the £500,000-race, let’s take a look at the last three winners of the one-mile, one-furlong contest — you might even find some inspiration. Read on to find out more!

9/4 favourite Magic Wand, ridden by Frankie Dettori, set the pace for much of the race. However, the Aidan O’Brien-trained horse weakened about two furlongs out, and by the one-furlong marker, he had lost the lead to Fancy Blue, who is trained by O’Brien’s son Donnacha. The 11/4 shot just held off a late surge from 20/1 outsider One Voice, winning the Nassau Stakes by nothing more than a neck. It was a third win in five years for jockey Ryan Moore, and he’ll be hoping for another victory this year aboard joint-favourite Love.

Deirdre ended a 19-year wait for another Japanese-trained winner of a Group 1 race in the United Kingdom when she won the Nassau Stakes back in 2019. The 20/1 outsider, ridden by Oisin Murphy, was held up at the rear of the field for the best part of the race. However, Deirdre began to kick on about three furlongs out, and by the one-furlong pole, she was hot on the heels of the leaders. She started making headway half-a-furlong out, before storming over the line just over a length clear of 3/1 shot Mehdaayih and Frankie Dettori. It was a first victory in the race for jockey Murphy.

“I’m just glad they have brought a horse here and it has performed, because I’ve been saying since I’ve come back from Japan how they regard their horses and it is fantastic they have won a top-level Group 1 here,” the Irish rider said afterwards.

After winning the Nassau Stakes back-to-back with Minding (2016) and Winter (2017), it was no surprise that Moore and O’Brien were heavily tipped to win the 2018 renewal with Rhododendron. However, the 15/8 favourite, who tracked the leaders for most of the race, was unable to quicken in the final stages and was soon back at the rear of the field. Instead, it was 4/1 shot Wild Illusion, who led from start to finish, who romped home in first. After setting the pace throughout, William Buick asked more of the Charlie Appleby-trained horse in the final furlong, and he asserted his place at the front the field, streaking clear to beat Urban Fox by two lengths.

What You Need to Know Before Making the Switch to Vaping

A Beginner's Guide To Building A Vape Set-Up