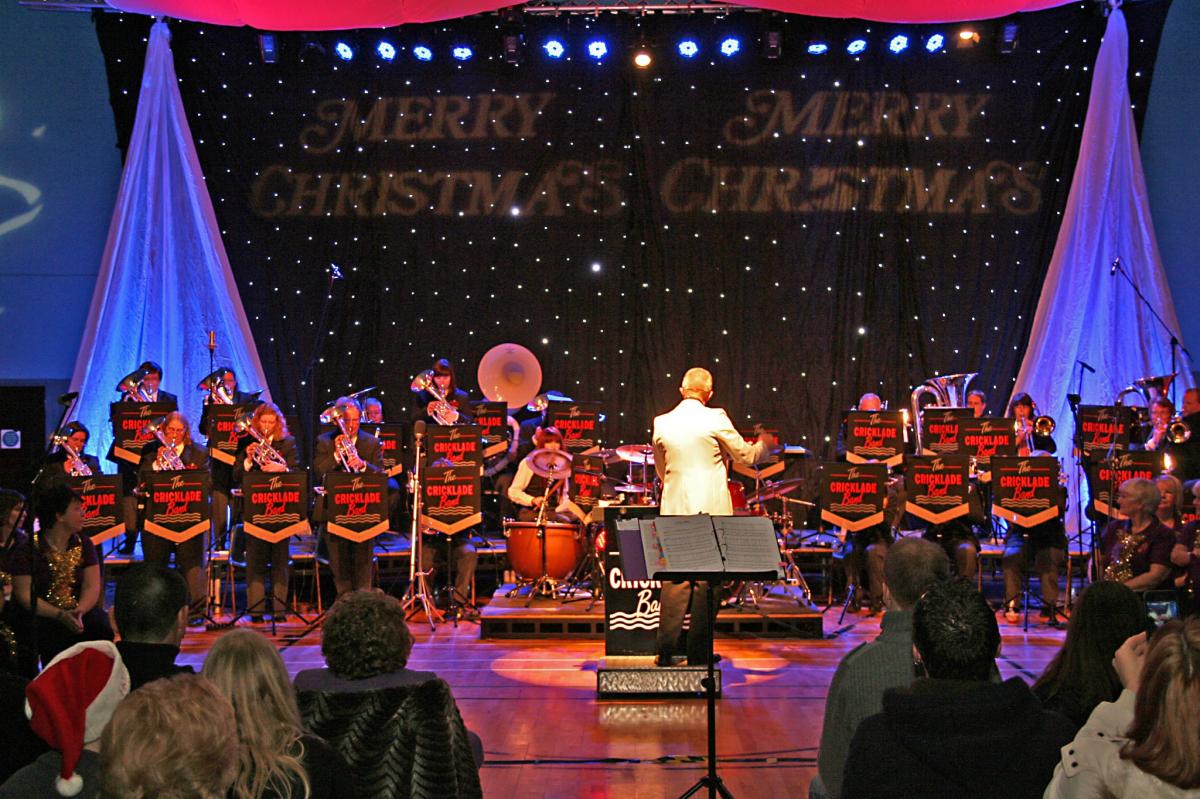 In its 130th anniversary year a new chapter of history opens for The Cricklade Band.

After being made homeless in January, the band has a new ‘home’ in the town. It’s taken an immense effort to locate somewhere for all the band ‘family’ and their essential equipment.

With a huge demonstration of online support, many offers of practical help and a great generosity of spirit it’s now announced that the Performance Band, that’s the ‘big band’, and its specially constructed stores will be accommodated at Cricklade Town Hall, with grateful thanks to the immense co-operation of the Town Hall committee.

The BandAcademy rehearsal base will continue to be at Cricklade United Church hall, with many thanks to the Church Council for all their help too. The band will take up occupancy of the Town Hall at the end of March, continuing to use United Church until then.

By way of a celebration, the band is having a ‘Housewarming’ concert on Sunday 2 April at the Town Hall at 7.30pm. It will be a concert of new season music you’ll know and love, with the up-and-coming musicians of BandAcademy doing their bit too.

Tickets are available from Cricklade’s Council Office in the High Street.