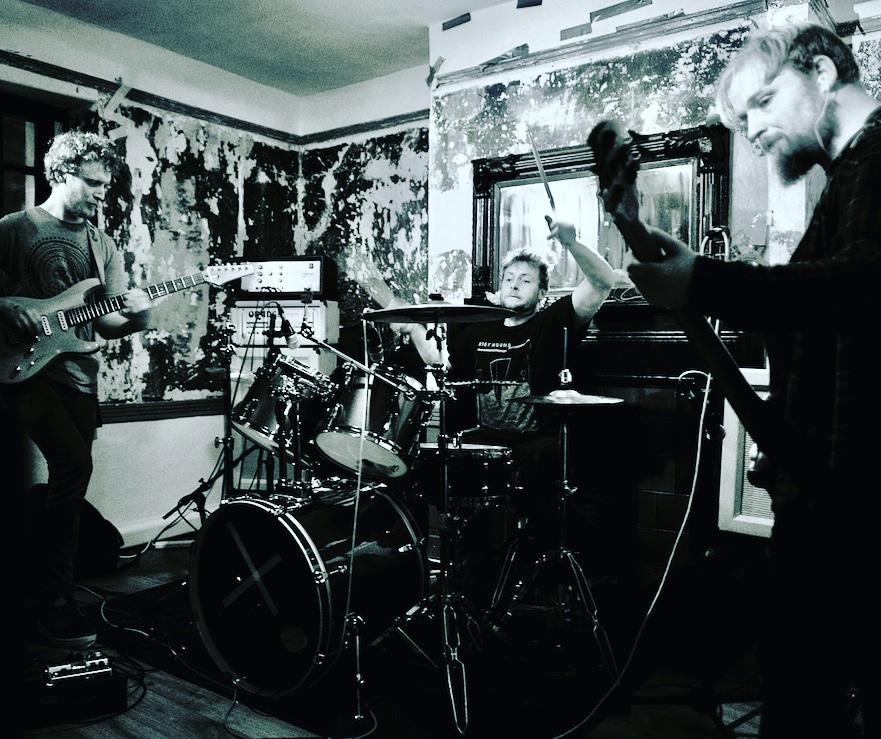 The second Gammy Leg Productions event at the Library has just been announced.

At GLP, Gappy Tooth Industries, who run the infamous monthly gigs at The Wheatsheaf in Oxford, bring back people they’ve worked with, which means, not only can they pretty guarantee a set of good performances, they can rest easy that everyone will be a pleasure to work with and turn up on time etc.

£5 on the door, even cheaper from

“Masiro are described as experimental mathcore and instrumental techcore, and if this gives you visions of ten thousand, black, geometric-edged, titanic-sized boulders slamming down off a mountain and razing an episode of Springwatch to the ground, then you’ve got it about right. It’s brilliantly executed, if a little scary, and lies in its pugnacious world somewhere between Nought and The Human Abstract, and can best be summed up by someone in the crowd shouting, “that 9/8 riff f*cking rocks!” Well, quite.” Nightshift

“Vukovar combine the raw energy of Joy Division with a post-pop edge combining to make a mix of experimentalism and commercialism which has the potential to touch many a heart and soul”Louder Than War; “A sound ranging from bright, poppy and melodic sensibilities, bleak post-punk intricacy to dissonant electronic and industrial experimentalism” Whitelight/Whiteheat; “This is industrial music for your pleasure, awash with unabashed romanticism steeped in a whirling cathedral of noise, with contemporary elements reminiscent of the most daring experimentations of Bowie and Thom Yorke—or post-punk through the lens of the unlived parallel life that Ian Curtis might have pursued if he had spent more time on his friendship with Genesis P-Orridge, and then absconded with Sleazy on his sonic adventures with Coil, with later dalliances with David Tibet of Current 93” Post-Punk

Master of None
“As well as being loaded with shadowy lyrics and themes, there is a serious schizophrenia going on [in Master Of None’s debut], as the music careers wildly between musical and vocal styles, from soft ballads to raging rants, electro pop to irish jigs. If you listen closely, you can even hear the kitchen sink. However, there is a twisted coherency to it all, an ongoing thread of fucked up-ness” The Ocelot; “Master Of None’s Ian Mitchell is as imposing as the Haka. Singing in couplets, like Jim Morrison in a deep well, he has a shallow grave humour that’s never entirely bleak” Nightshift.