Gandalf, willpower and being out of breath 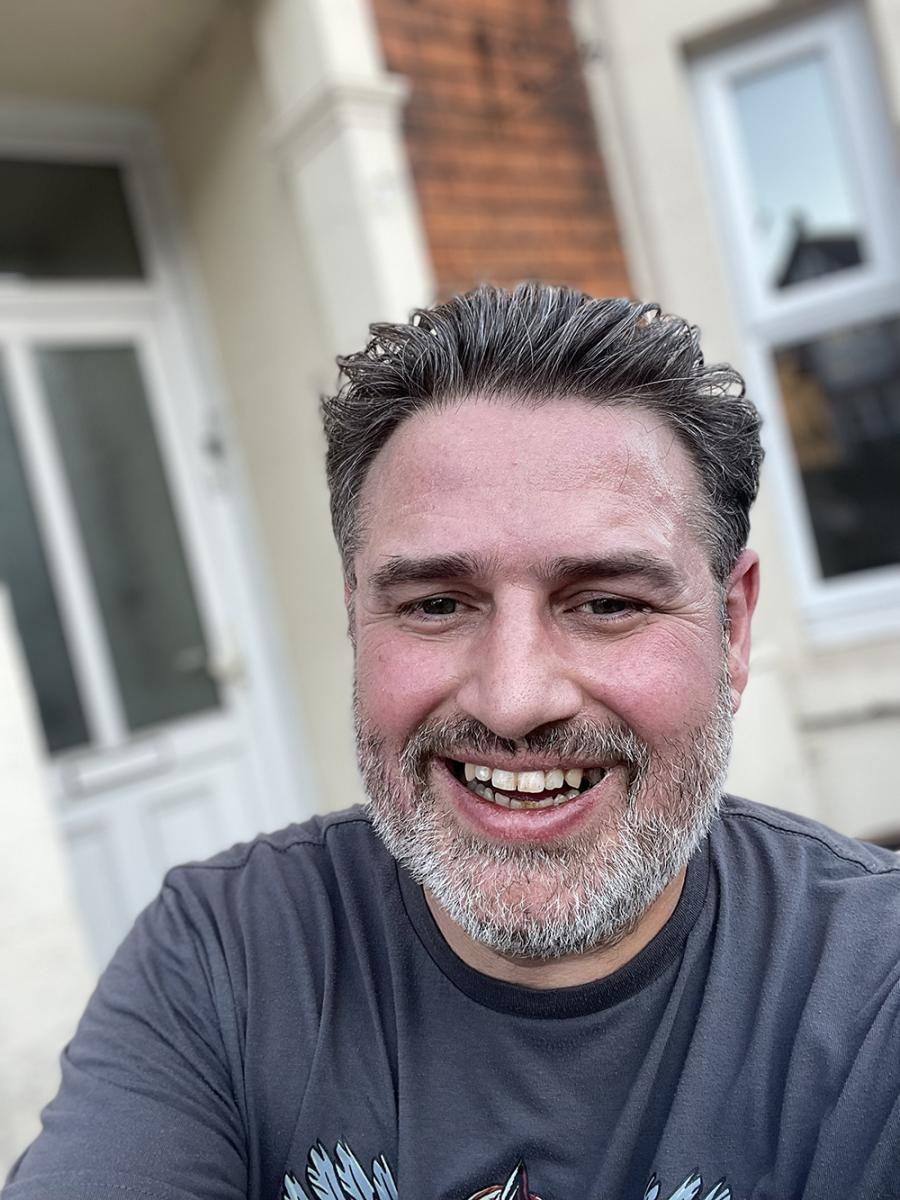 Look at my little happy face - overjoyed at just finishing my first run. A look of pure pleasure that belies the fact that I felt like I was dying.

If there’s one thing I’ve discovered about myself this week is that I’ll find any excuse to be a lazy sod.

Rather than put on my trainers and just head out for a run, which is the most sensible thing I can be doing seeing as I’ve got to run 10k under the city of Bath in May, I would find any reason why I just couldn’t head out the door.

Tuesday was a case in point. I found myself just running out of time (probably more to do with doom-scrolling for countless minutes rather than getting my arse in gear and before I knew it I had to go and pick up my daughters from school)

Wednesday - it was raining cats and dogs.

Thursday was a time thing as well as between work and getting home exhausted (we were on deadline) the last thing I wanted to do was lollop around Old Town. Oh, and my Airpods needed charging which was a dealbreaker.

You’ll be pleased to hear on two of those days I did manage to cram in a bit of Joe Wickes. So I didn’t completely waste my time as the estuary-accented hairy fitness fanatic did get me moving at least.

So, finally, on Friday I actually stepped out the door for a run.

It was a glorious afternoon. The sun was shining like it was proper Spring at last. It was a perfect day to go out.

Stupidly, it was a perfect day for everyone else to go out too. Bloody other people not clearing the streets just so I could go out on a run. The cheek of it.

So I spent most of my time trying to run past people who inexplicably would stop in the middle of a path. At times I was half expecting Gandalf himself to stand in my way shouting ‘You shall not pass’.

It probably didn’t help that I had picked Old Town Gardens for my run, completely forgetting how small that park is, so that I ended up doing a load of circuits and passing the same families, who would look at me as if I was some kind of running freak every time I lolloped past them.

I like running to be solitary. I love a good cycle track where the only other people would be the occasional cyclist coming up behind you and scaring the life out of you.

The thing is I’ve only just moved to Old Town in Swindon and am not confident in my fitness yet to do any hill-running and Old Town is just on one big hill.

So in my next few runs, I’m determined to find some better and still ‘flat’ routes where I’m not in danger of bowling over a child as I run past huffing and puffing.

The run itself was harder than I thought it would be. For the first five minutes I thought to myself that this is a piece of piss. And actually thought I had been running for about 15 minutes before I looked at my phone only to discover that it had only been five minutes. Damn the slow passing of time when you’re not having fun!

But I managed my pre-targeted 30 minutes of constant running but by the end of it my legs were jelly and I was breathing harder than that time I got claustophobia having got inexplicably stuck in a sleeping bag and ended up moving around the tent like a worm for ten minutes whilst I tried to get out of my weird cocoon.

I finished off the week by going for an hour long walk on the Sunday.

And I’m planning my next run today and I’m hoping it’ll go better than the last one.

The plan is to be at a fitness level to run for a full hour by the time I do the 10k. In a perfect world I would like to beat an hour for the event but I also know it’s not a race and just doing it should be enough.

In case you’ve been hiding under a stone (or more like have a life that doesn’t pay attention to what an ageing journo has been up to on a daily basis), this is all part of my year long ‘Five Trials and Tribulations’ that will end up with me crossing a desert in March 2023 to raise money for Prospect Hospice.

I’m dreading it. Not least because I’m about as fit as a very small kitten.

And to read my previous blog from last week visit www.theocelot.co.uk/the-five-trials-and-tribulations-of-one-jamie-hill

Keeping Your Data Safe When Playing At Online Casinos

Conquering the land of nod