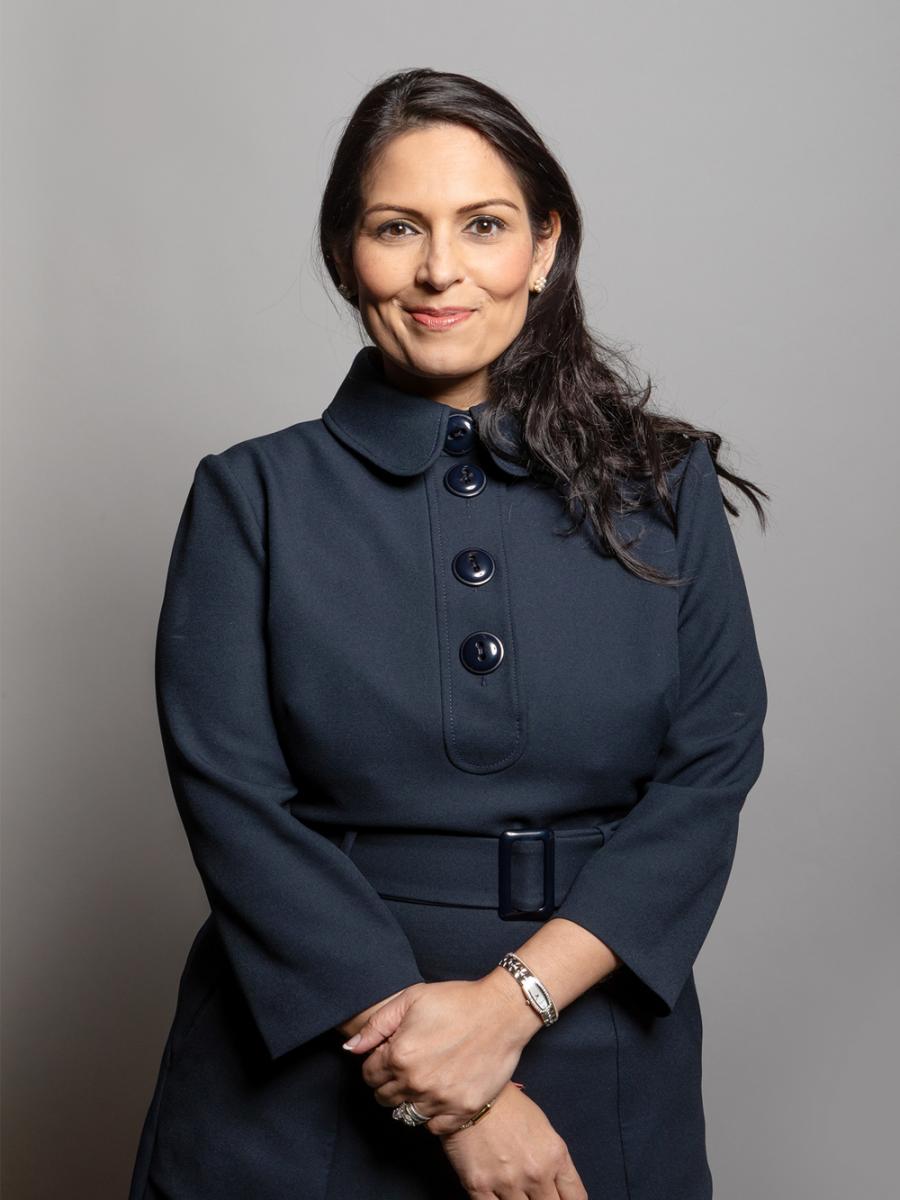 Home Secretary Priti Patel was said to be livid upon hearing that some ‘stupid poxy enquiry’ had found her guilty earlier today of breaking the ministerial code, following allegations of bullying made against her by former colleagues.

In response to the findings, an enraged Ms Patel apparently spent the morning threatening to fill the grounds of Westminster with ‘nerd holes’ until she was finally placated by the always scrupulously principled PM Boris Johnson.

The inquiry process was originally launched back in March after several former aides and civil servants who worked with Ms Patel complained she had, at various times; flushed their heads down Westminster toilets, stolen their lunch money and then stomped on their glasses, handed out wedgies so fierce they had to be surgically removed, and made fun of them remorselessly when they had to wear braces for a couple of months one time.

However, Conservative Party colleagues were quick to defend the Home Secretary. Speaking to the BBC with a possible gun-shaped object held to the back of his head whilst also tied to a chair, Iain Duncan Smith said the following on some troublingly shaky camera footage: “I….would like to make clear that I worked with…sorry? Ow! Oh, yes. …With Priti Patel for a number of years and- OW!- I never had any trouble with her ever. DEAR GOD HELP M-“ before the connection was unfortunately lost.

Faced with the damning verdict, and a press and opposition all calling for the Home Secretary to be sacked, Boris Johnson immediately sprang courageously into action by ignoring all his own inquiry’s findings of wrongdoing and allowing Ms Patel to remain Home Secretary. The advisor Sir Alex Allan, who delivered the guilty verdict, later resigned over the matter, presumably out of pure shame for daring to question Ms Patel.

He was last seen crying at the bus stop sporting what looked like a freshly administered Chinese burn on his arm.