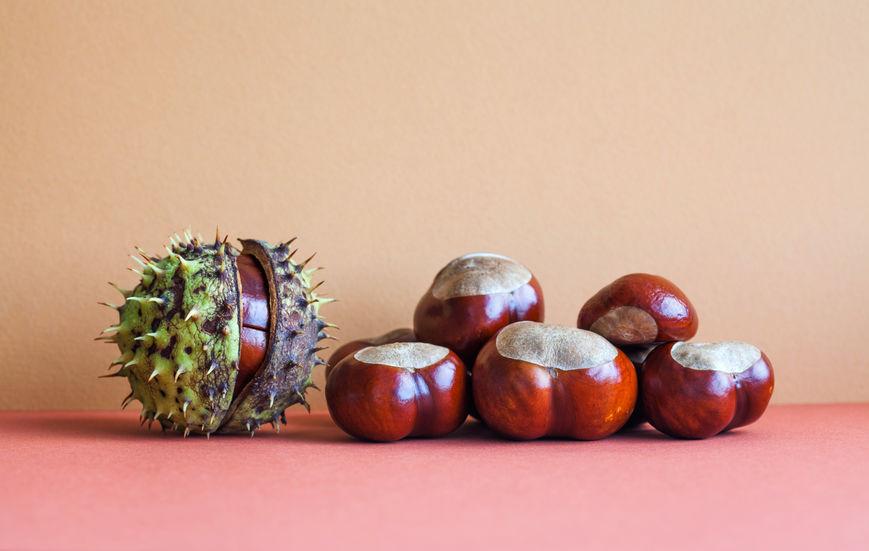 A fully grown proper adult-type person admitted today he hadn’t the foggiest why his inner 12 year old still kept insisting he picked up any conkers he sees lying on the ground at this time of year.

“I’m not sure why I do it,” the local man, aged 37-and-three-quarters, said, “It’s not like I have any kids to give them to. I just see them lying there on the ground, shining that beautiful, polished mahogany brown, poking out of that green spiky naval-mine that they come in for reasons best kept to horse chestnut trees.

“I think a part of me thinks, that with everything else in the world going to hell in a hand basket, as long as I still have a couple of nice conkers I’ll be OK, somehow.

“But I guess I’m not the only one trying to take comfort from the simple things in life. Last Sunday I had to fight off two young children and their upset Dad for a fantastic shiner I saw lying in the park.

“I know he claims I was being a “stupid prick” - his words – but I clearly yelled ‘bagsy!’ at least 20 seconds before his kid did so I was perfectly within my rights to snatch it from his hands.”

When asked what he will do with his conkers, the fully grown man who has a real wife and a car and a mortgage and various other grown-up-type trappings, replied:  “I don’t know. It’s not like I play with them, or do anything with them, really. I just put them in the pocket of my big coat and then forget all about them until the following Autumn.

“Then I usually throw them away ‘cos they’ve sort of dried out, and go out and get new ones. Perhaps I should stop listening to my inner child and, you know, just grow up and leave the conkers on the ground for local kids to find.

“I know my wife’s been suggesting I ought to do that. But then she’s never discovered a foursie-mega-behemoth stonker conker like this one, so I expect she’s probably just a bit jealous”

The man then gasped, dropped his mittens and ran off at full speed to go jump up and down in a large muddy puddle nearby.