Former MP poos on kids (but not in a weird way) 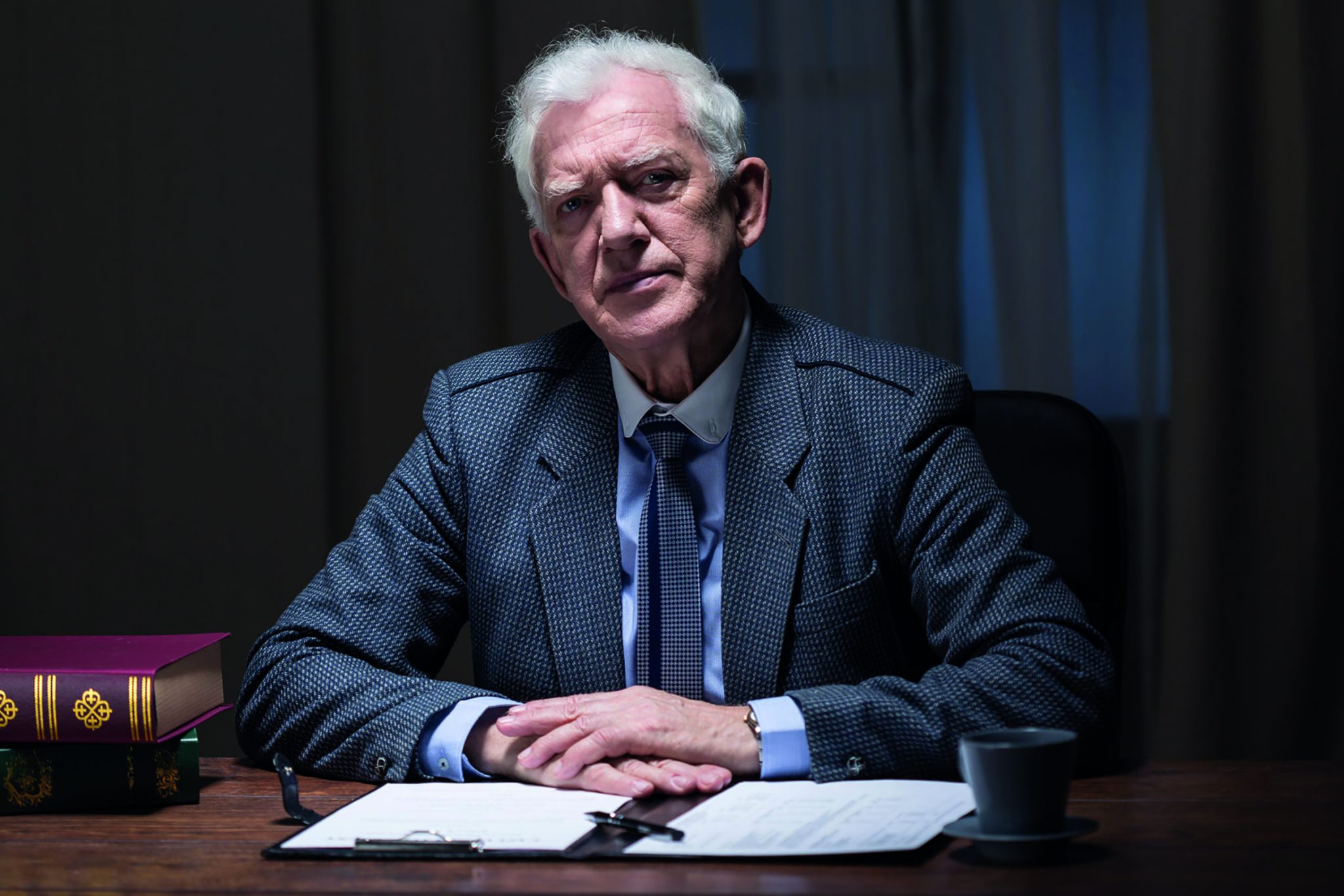 Former Bassett Rivers MP Giles Hetherington-Smythe has found himself in hot water once again after pooing on some school kids from a great height but not in a weird way.

The former Conservative MP was ousted at last year’s election by Labour candidate Bane ‘Drive-By’ Bullet who had been caught up in the Labour/grime election mash-up. Mr Hetherington-Smythe claims that the incident involving the school kids came after he was caught short during a hot air balloon ride over a primary school.

He said: “I was taking a leaf out of my old chum Nigel Farage’s book by taking to the air to promote my latest book ‘Toodle Pip!’.

“The flight included me shouting through a loud hailer at any passing benefit scroungers or layabouts that they should go and get a job so that they can afford to buy my book in hardback rather than waiting six months for when the paperback edition would be out at half the price.

“Anyway I was shouting at some school kids who were playing hopscotch in the playground when the accident happened.

“Unfortunately whilst eating oysters at lunchtime I must have had a rather off one as my stomach started doing cartwheels.

“It was all I could do to take my trousers off in time and put my bottom over the side of the balloon gondola, which is the balloon basket for all you cretins who never went to school.

“I did shout to the kids in warning that I would be letting loose out of the gondola but they just looked a bit confused and one of them even shouted ‘what the hell are you talking about as we aren’t in Venice.’ Unluckily for him the excrement landed directly in his open mouth. That’ll teach him for not learning the proper vernacular of hot air balloons and does put me in mind to have a word with the school to find out exactly what they are teaching them nowadays.”