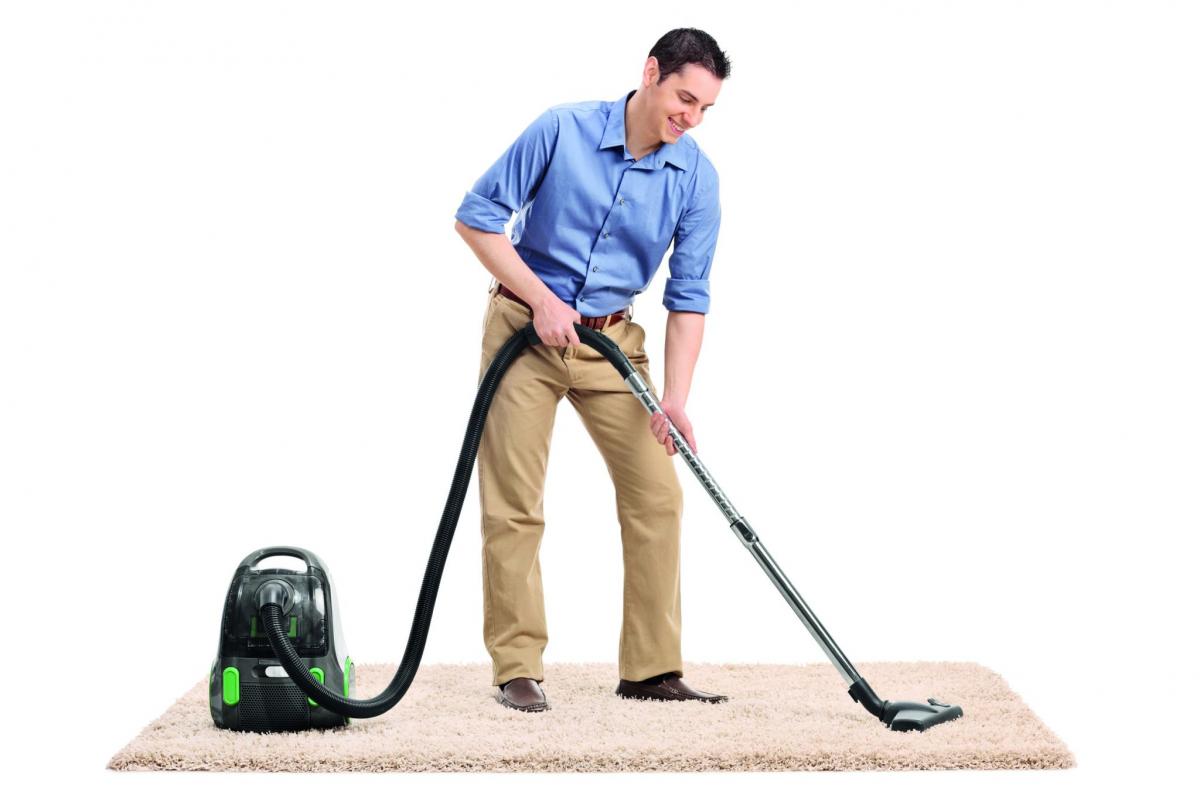 East Linton Cinema in East Lothian has banned the film Modern Life after it showed shocking scenes of a man doing housework.

The film, which stars Chester Chesterson as ‘househusband’ Dave Noballs, was due to be released on Saturday but after its controversial content was flagged by local campaign group ELATSOFT (East Linton Against That Sort Of Thing) the cinema decided to not go ahead with the screening.

ELATSOFT spokeswoman Tess Armchair-Clarke said: “It is a sick film. In one scene this ‘so-called’ man makes a list and then goes to a supermarket and does the weekly shop. At no point did he pick up a copy of FHM or put stuff in the shopping trolley like Pepperami or beer. It just didn’t make sense as that would never happen in reality.

“In another scene he can be seen vacuuming the house from top to bottom and doing a thoroughly good job of it.

“And in yet another sickening part of the film he actually loads the dishwasher and at no point does a woman come along and reorganise the dishes and plates in the machine. We are expected to believe that he did it properly.

“I can tell you that I was married to a ‘man’ and this representation is completely removed from reality as a man would never be able to do any of these things. It’s sick of a Hollywood studio to make us believe that a man is anything but useless at this sort of thing.

“Men are in fact monsters. They are cheating scum who never do what they say and should all be slaughtered in a mass-culling.”

The film depicts Mr Noballs as a stay at home dad who does the housework whilst his high-powered lawyer wife goes out to work. At the end of the film his wife can be seen mowing the lawn at the weekend before falling asleep whilst reading the newspaper and watching football.

A spokesman for the cinema chain said: “We actually decided not to screen it because it sounded incredibly dull and nothing much happens. We just told Tess it was because of her. Give us Transformers any day!”