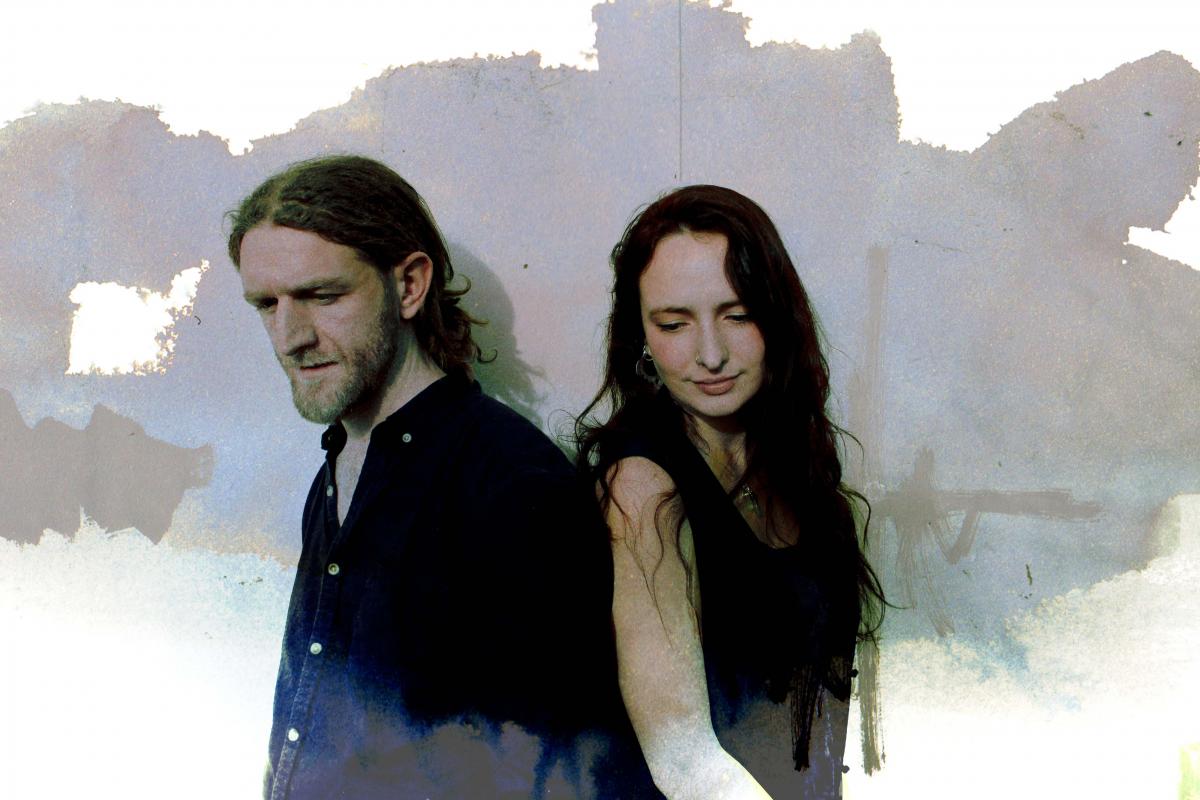 An award-winning folk duo will bring their atmospheric music to STEAM – Museum of the Great Western Railway next Friday (19 May).

Phillip Henry and Hannah Martin will perform in the railway museum’s Hawksworth Hall as part of their ‘Out of the Ordinary’ tour.

As well-established artists, Philip and Hannah have produced three acclaimed albums and are winners of the BBC Radio 2 Folk Award Best Duo in 2014 and were nominated again last year. They have been described as bringing a wide variety of roots influences and stunning lyrical and instrumental virtuosity to create passionate and powerful songs.

Speaking ahead of their tour, Hannah said: “We are really looking forward to taking our music to these magical places.

“We have always drawn on many musical styles and regional influences so it seemed apt to seek out some of the more unusual places that have shaped our island’s rich and diverse history.

“Some of the venues are part of our industrial heritage, like the STEAM museum; then there are mysterious places created for unknown reasons like the Williamson Tunnels – and all human life is in the fabrics of these buildings, from convicts to philanthropists.”

The organisers of the evening, Phil and Helen of the Sutton Benger-based folk club, Black Duck Folk, said: “We normally hold shows in the Village Hall but when Phillip and Hannah tweeted that they were looking for unique places to perform, we immediately thought of the Steam museum.

“We are huge fans and are over the moon that the museum has helped us bring their music to a new audience. It’s very exciting!”

Philip and Hannah have been described as “subtle, atmospheric and bravely original” by The Guardian, while Songlines had this to say about the duo: “Keen, curious and concerned intellects are at work here. Hannah Martin is an enthralling singer; Phillip Henry plays all manner of guitars and the harmonica, terrifically.”