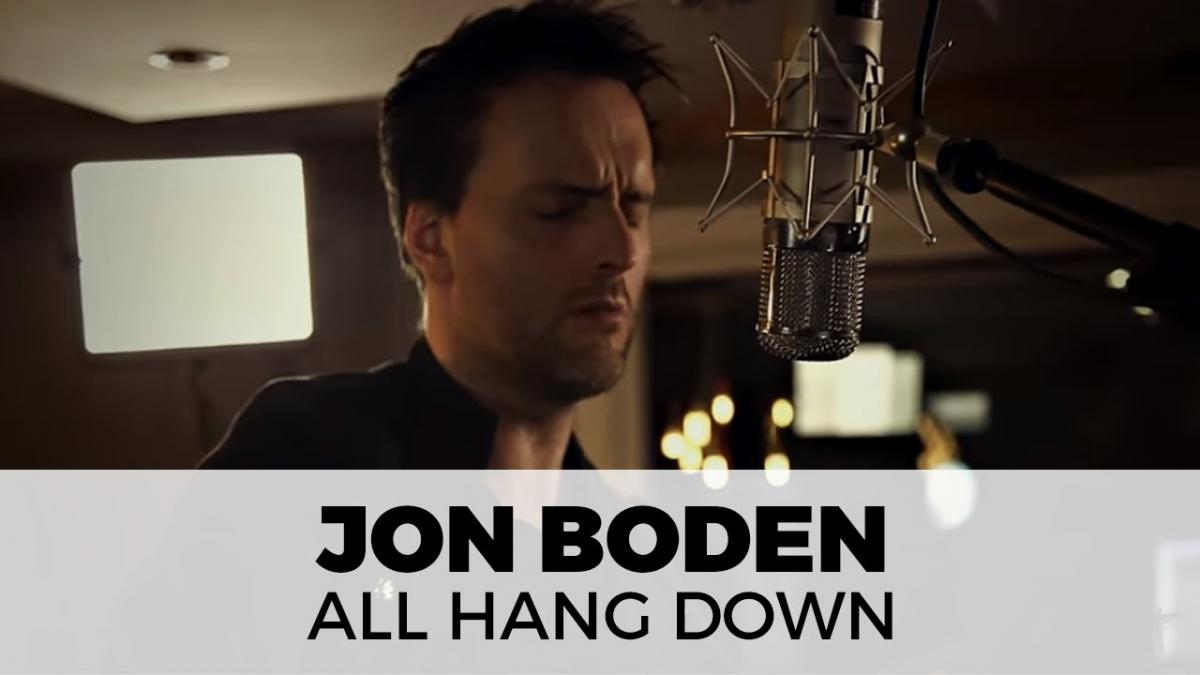 Best known as the lead singer of the progressive folk big band Bellowhead, who split in May 2016, Jon Boden will be touring the UK solo for the first time, including City Hall Salisbury on May 12.

Largely presenting the self-penned songs of his debut album, Painted Lady (2006), (recently re-issued by Navigator Records), as well as material from his remarkable dystopian follow-up, Songs From The Floodplain (2009, Navigator Records), Jon’s solo show also includes material from Bellowhead, his duo partnership, Spiers & Boden and his ambitious A Folk Song A Day project, in which he recorded 365 folk songs in one year.

Though widely respected as an interpreter and champion of traditional song, as anyone who has heard his solo albums or has seen Jon live will know, his repertoire extends far beyond the boundaries of the folk traditional genre.

Jon’s May 2017 dates will not just showcase his instrumental talents on fiddle and concertina, but also on guitar and trademark electrified ‘stomp box’.

Accompanying himself with simple handclaps one moment and performing a distinctive version of Whitney Houston’s 80s hit ‘I Wanna Dance with Somebody’ the next (one of the new, bonus tracks on the reissued Painted Lady), Jon Boden’s solo performances are electrifying audiences around the country.

When not touring or recording with various bands, Jon has also composed music for the Royal Shakespeare Company, for Richard Curtis’s film ‘About Time’ (in which he also appears) and composed and performed the signature music for BBC2’s comedy series Count Arthur Strong.

Jon’s compelling live shows provide insight into a man of many and various talents who uniquely manages to draw audiences deeper into the worlds of traditional music and of his own highly accomplished song writing.