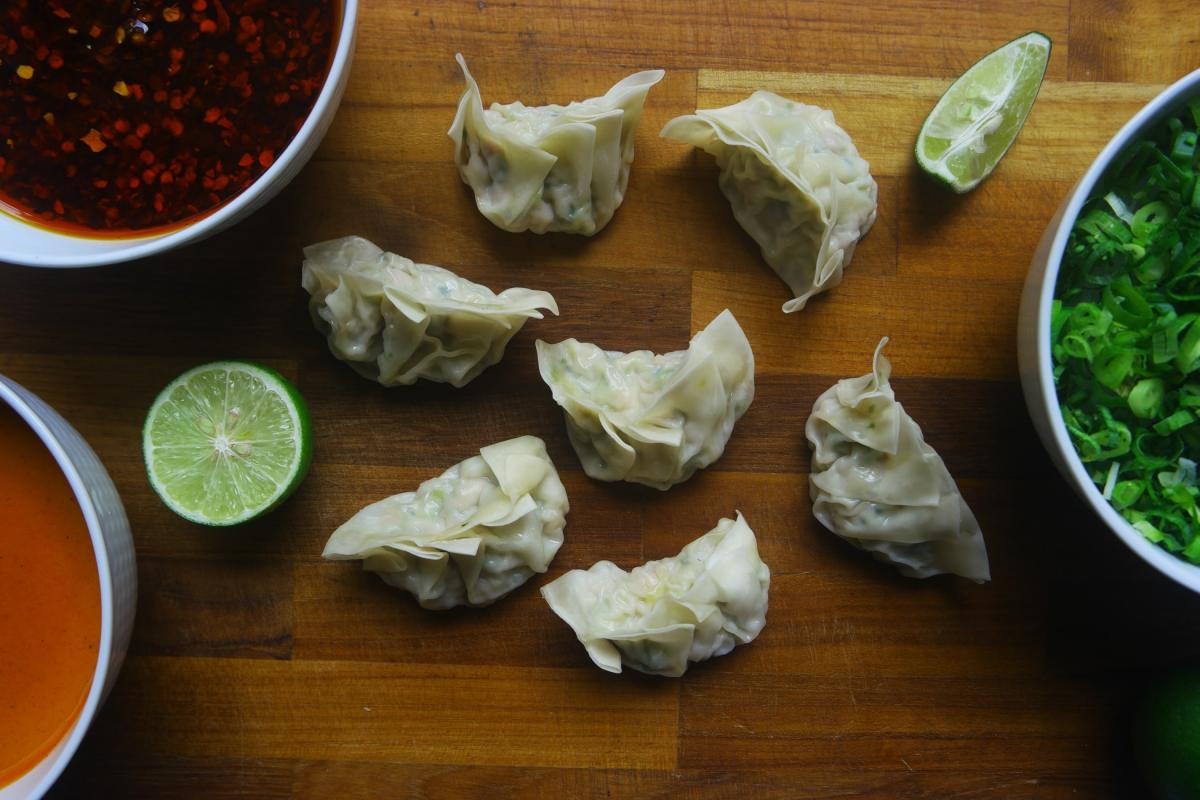 What’s a movie or TV watch-a-thon without the retinue of delicious snacks easy to hand? Whipping up some awesome finger food doesn’t have to be a challenge. Check out these simple but delicious recipes from across the globe next time you’re in need of some culinary inspiration. Your friends will thank you as they descend on your couch for that marathon catch-up session to find the spot fully stocked with delectable morsels.

Halloumi is a cheese like no other. The Eastern Mediterranean delicacy is made from a mixture of dairies and has a hard, chewy texture and rich smoky taste. It is said to originate in Cyprus in late antiquity, when a shepherd landed on the idea of making cheese from the blended milk of their sheep and goats. When Halloumi is being prepared it is heated twice which leads to the finished product having a very high melting point, unlike softer cheeses such as Mozzarella.

This means that, like the Indian cheese Paneer, Halloumi can be fried or baked while retaining its shape. These moreish, pan fried bites are a convenient and delicious snack for your guests that work equally well if you’re gaming in company or binge-watching your favourite shows. Just take some blocks of Halloumi, which are available in most supermarkets, cut them into sticks and pan fry them in a mixture of paprika and white flour. For an extra kick, try throwing in some chili flakes. The finished product can then be served with a refreshing dip like Hummus to balance the flavours.

This next one is the perfect party-food parcel. Jiaozi dumplings are little Chinese pastries made by wrapping a chosen filling of vegetables and/or meat in a very thinly rolled piece of dough. Once sealed at one end, they can be pan-fried, steamed or even boiled. In the West they are commonly known by their Japanese name Gyoza, or as Potstickers, a term popularised in 1945 by Buwei Yang Chao and her partner in their popular English language recipe book How to Cook and Eat in Chinese.

Due to their great antiquity, nobody is sure of when or where people began preparing dumplings after this fashion. One theory goes that Jiaozi were developed by Zhang Zhongjing, a master of Chinese medicine, in the first centuries of the common era to treat frost-bitten ears. Whether you happen to be cold around the ears or not, Jiaozi can be enjoyed on their own, dipped in some soy sauce or tamari, or as an appetizing side-dish. The Kitchn offers this simple guide to whipping up a batch of pork Jiaozi with shiitake mushrooms and green cabbage. The recipe can be easily adapted for the veggies in your life.

Is there any other food that is more synonymous with having a good time? The classic dish is so simple and packs a punch with its vibrant blend of textures and flavours. Originating in Mexico in 1940 by chef Ignacio Anaya who gave his name to the creation. The dish grew in prominence to the popularity it has today as a result of being served as a half-time meal at the Dallas Cowboys stadium from 1978. From there, the dish spread throughout the continental United States.

Traditionally composed of tortilla chips heated and topped with melted cheese, the dish is a perfect carrier for additional flavours and ingredients. Consider throwing a few sliced Jalapenos into the mix if you’re looking to turn up the heat. The classic Mexican condiments of sour cream, fresh salsa and Guacamole bring rich flavours to the table. If you’re really looking to load up your plate, consider throwing in some refried beans, or for some Chili-con-carne for that Tex-Mex vibe. The simplicity of the ingredients means you can chop and change to suit different tastes and dietary requirements. The dish can also easily be veganised with alternative ingredients, as in this recipe over at Connoisseurus Veg.