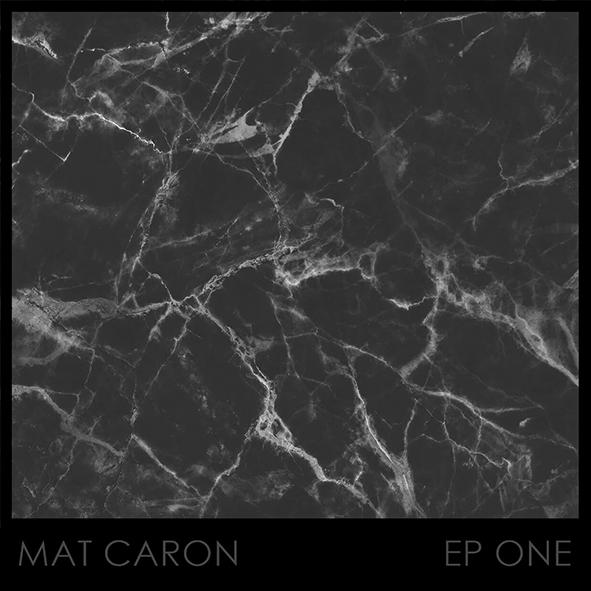 As an EP this is not my favourite of Mat’s work, but I cannot dispute that EP One offers something so undeniably raw - it’s honest first-person music which has taken an unjustified back seat to fictitious songs about heartache.  There’s a sort of cathartic reckoning with lyrics like “heading home alone” (Trace the Whale from the Shoreline with the Other Men), and the EP itself feels like a journey seeking redemption.  Contrary to his own lyrics this EP isn’t “Just another shitty Mat Caron song” (‘Long Wind’ - ‘As Long As Needed, And No Longer’) one after the other. The three tracks are evident that he has an undeniable capability to compose very off the cuff and raw lyrics that feel as if he’s on the precipice of his own self-discovery. As a listener you’re on the journey with him - it’s frequently hard-hitting but there’s a weird melancholy joy to the songs, and yet no one of them is the same. Lyrically Caron possesses the capability to put Bukowski-esque poetry alongside alt-country instrumentals. And, like Bukowski, Ep One - along with his older material - will never be intended to feed the masses of mainstream society but comfort the lonely lost souls who still romanticise the underrated qualities of low-lifes. I become saddened as I listen to EP One, but I oddly feel better for it. For me the main continuity in Caron’s music is that, without question, if I was driving whilst harbouring a body in the boot of my car it would be him that I’m listening to. www.matthew-caron.bandcamp.com