Encyclopedia Oceloticca: Birds of a feather 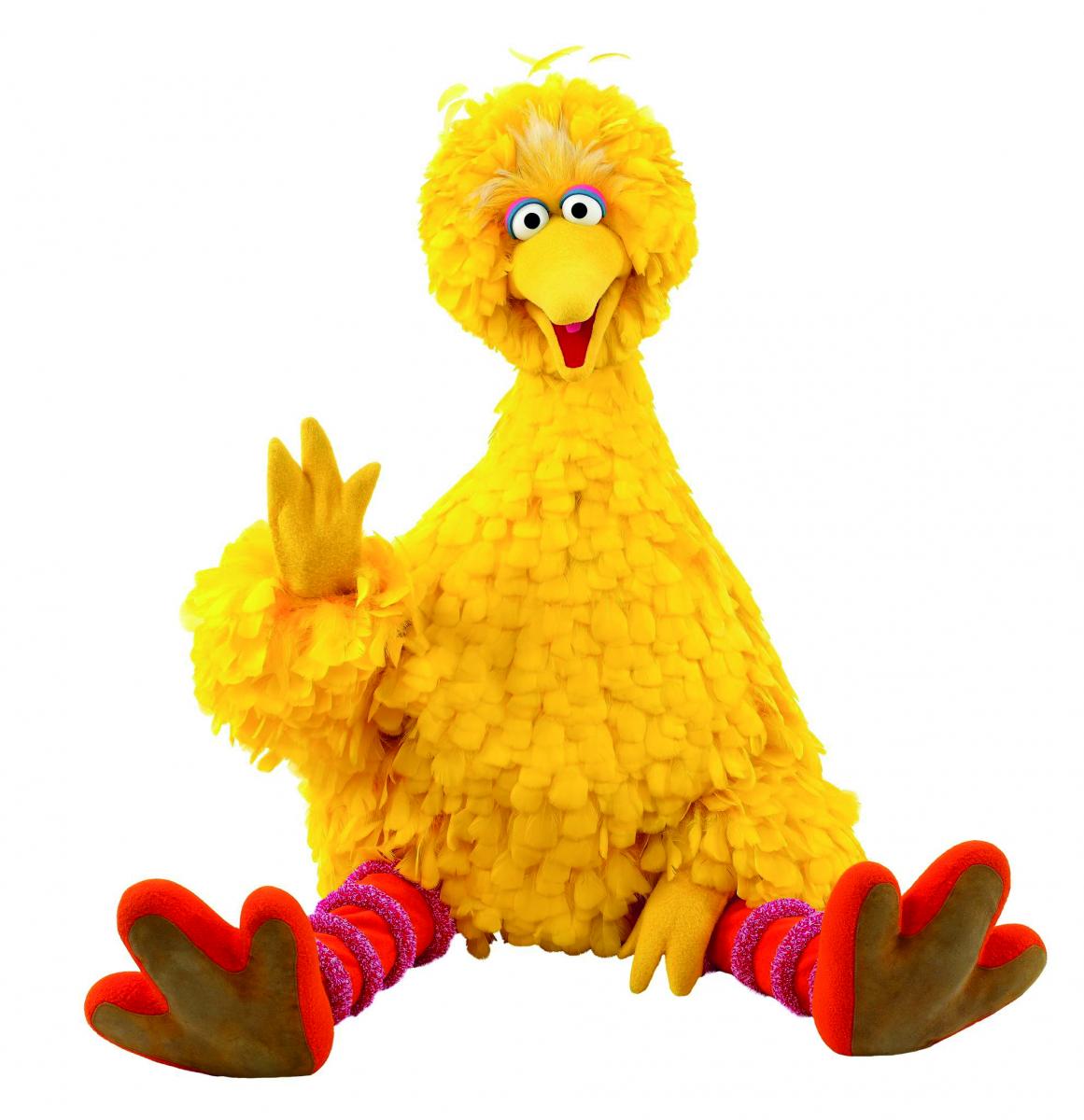 Ask most people what their favourite dinosaur is and they will begin to back away from you defensively.

Those who don’t, however, will probably say Tyrannosaurus Rex - pointing out that it is hardest of all the lizards.

(They are wrong of course, because as we all know, the Triceratops is the best dinosaur because it has both spikes and armour.)

But recent studies of tyrannosaurid skin have revealed some truly shocking news - it’s likely that Tyrannosaurus Rex was covered in brightly coloured feathers, making it look more like Big Bird from Sesame Street - but with a row of huge sharp teeth, which is arguably more terrifying.

When scientists began researching dinosaurs 150 years ago, they were generally believed to have belonged to the reptile family.

But during the 1960s, there were the beginnings of a revolution of thought about the origins of dinosaurs (presumably paleontologists felt left out of all the other revolutions breaking out all around them and thought they should join in the fun).

The idea began to take hold that dinosaurs were more closely related to birds - which makes sense when you look at the scaly feet and necks of chickens and turkeys.

The discovery of simple, shaftless feathers on Dilong paradoxus, a 2-metre-long tyrannosauroid from the early Cretaceous of China confirmed what many scientists have long suspected - that T-Rex was a bit of a dandy and has more in common with Marc Bolan from the group of the same name than knuckle headed ‘ard man Vinnie Jones.

Those in the feather-sceptic camp argue that these sort of feathers would have provided insulation, which a small(ish) theropod would need but would lead to overheating of larger dinosaurs like T-Rex.

But the discovery of filament-like feathers, up to 20 cm long, on Yutyrannus huali, another, much larger, tyrannosauroid from the early Cretaceous era in China, scuppered this argument and proved that huge feathered dinosaurs would not overheat and that the nightmarish notion of a killer big bird is… in fact… real.

Luke Coleman: Should I stay or should I go?

"An urban oasis for al fresco swimming, dining and socialising"