Elvis Costello Releases ‘Hey Clockface/How Can You Face Me?’ 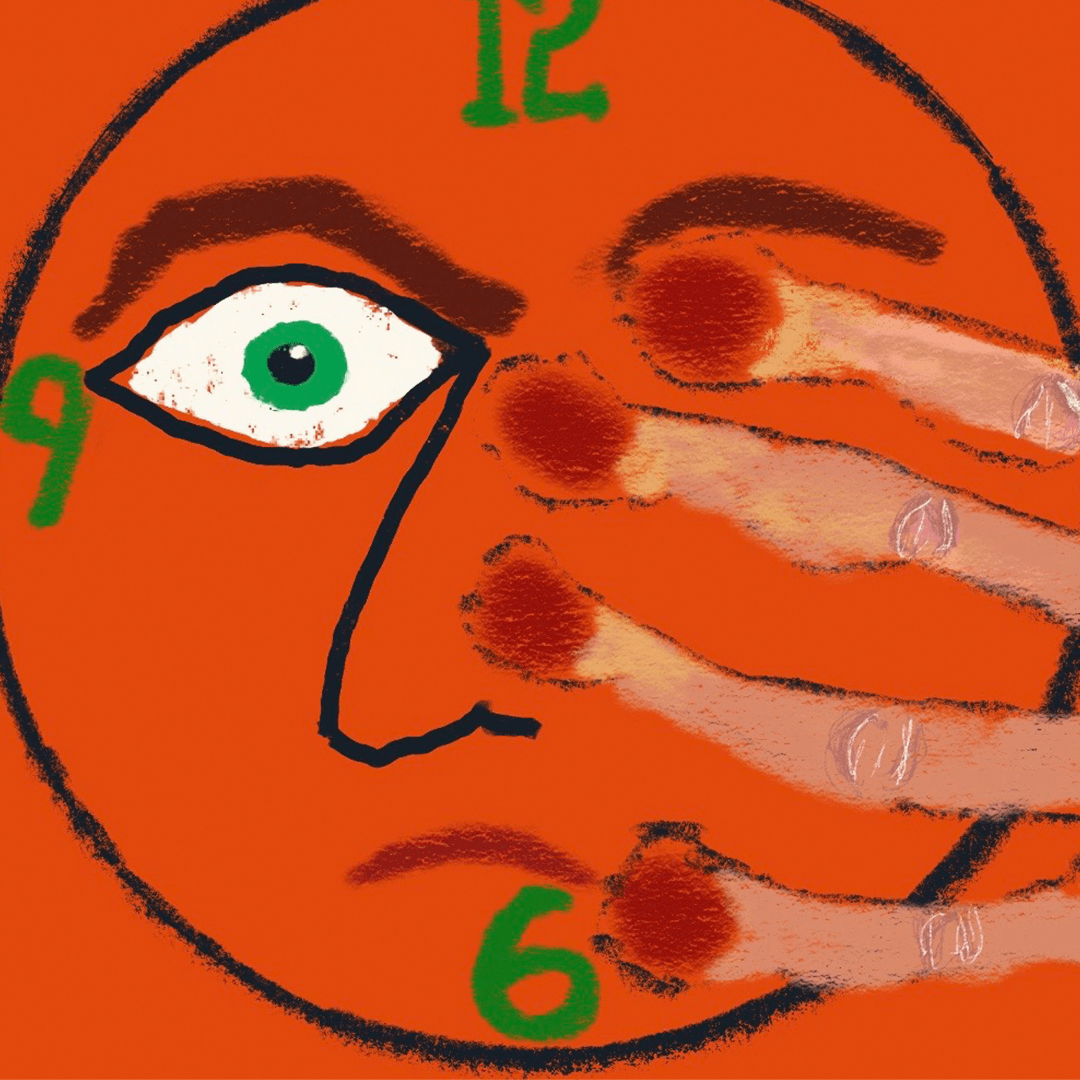 Today, Elvis Costello has released “Hey Clockface/How Can You Face Me?”, the fourth advance track from the “Hey Clockface” album set to be released October 30th. The song will be available via digital download and streaming.

The ensemble dubbed “Le Quintette Saint Germain” is lead by Steve Nieve at the piano with Mickaël Gasche on trumpet, Renaud-Gabriel Pion on clarinet and contrabass clarinet, Pierre-François “Titi” Diufour on cello and AJUQ on drums.

“This is a song about picking an argument with time, the very clock face, either running too fast or too slow, depending on the company you keep”.

The madcap mood of the song is caught in a new video by the production team of Eamon Singer and Arlo McFurlow.

The record opens with a trumpet and vocal duet, quoting the theme of the Fats Waller/Andy Razaf song, “How You Face Me? which dates back to the mid-1930s.

Costello tells us, “None of our arrangements for this session were written down in advance. I sang the theme of “How Can You Face?” to Mickaël and we kicked off this take right away, quoting a few lines of the song in the tag.”

Whether taken at tempo or in ballad form, the two-day session in Paris provided nine of the songs which will be heard on the upcoming “Hey Clockface” album.

“Hey Clockface” offers an exuberant contrast to the dark tone of “The Helsinki Sound” releases but Costello cautions that we should expect many more surprises ahead, adding, “Watch this space”…

You can listen to ‘Hey Clockface/How Can You Face Me?’ HERE.