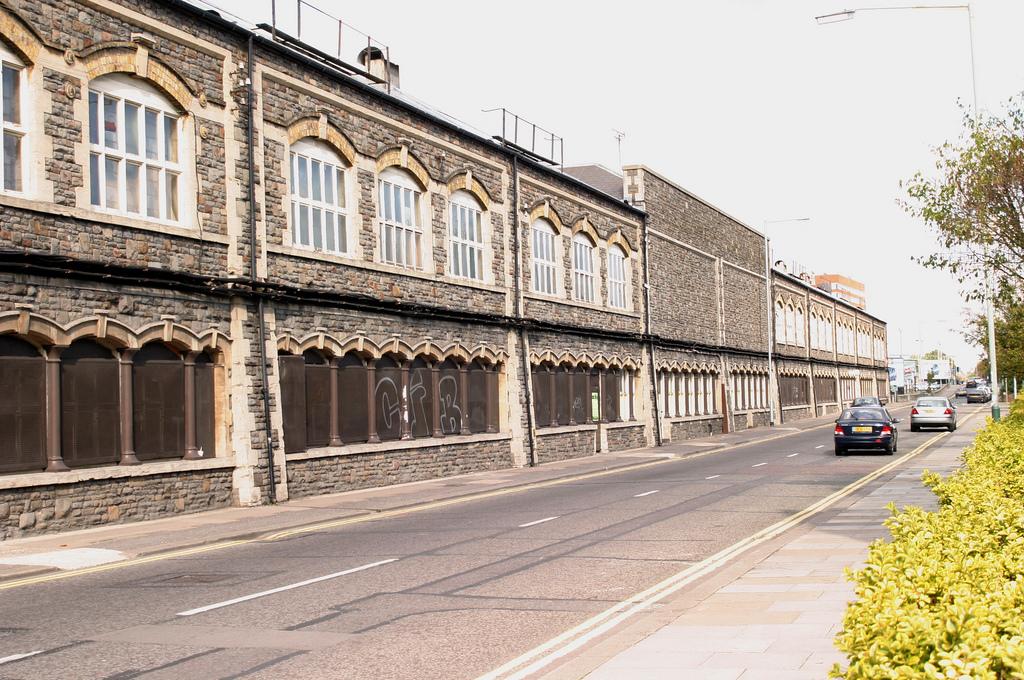 The Royal Central School of Speech and Drama is bringing a major theatre project to Swindon next week.

Pupils  aged 9 to 14 will enjoy a series of free performances in schools as well as being welcomed to a temporarily transformed Carriage Works in Swindon’s railway quarter.

From 13 to 24  June, students from Central’s Drama, Applied Theatre and Education Course will present a new primary school version of the King Midas myth, called The Midas Project, in the Carriage Works. Secondary schools will receive a Theatre-In-Education production called Are We Gonna Go There? which explores themes of growing up and healthy relationships.

Both productions are delivered in partnership with Swindon Borough Council and Swindon’s own Prime Theatre. Swindon Borough Council is providing transport and other resources while Prime Theatre are managing relationships with schools. The project comes at a time when Swindon is demonstrating its commitment to arts and culture after welcoming a recent visit from the Arts Council’s Chief Executive.

Cllr Garry Perkins, Swindon Borough Council’s Cabinet Member for Regeneration, said: “We are delighted to welcome the Royal Central School of Speech and Drama. It’s a real feather in the cap for arts and culture in the town. The project is a perfect example of how we want to breathe new life into our heritage buildings by finding innovative and creative uses for them.”

Stephen Farrier, Course Leader at Central, added “We’re thrilled to be working in Swindon and look forward to engaging with the wider community.  We hope it signals a long association between the course and the people of Swindon”.

Ben Buratta, a director working on the project, was born and raised in Swindon. He said: “It’s a pleasure to be returning home with this talented cast of students. King Midas combines storytelling, movement and music so that audiences can be immersed in the experience and discover the story as they roam around the Carriage Works. It’s an adventurous project that will help the local community to look again at these historic buildings and see them in a new light.”

Schools performances are now fully booked but members of the public aged 8 years and older are invited to see The Midas Project for free on Wednesday 21 and Friday 23 June at 7pm. Tickets can be reserved through www.eventbrite.co.uk or by calling Prime Theatre on 01793 614864.