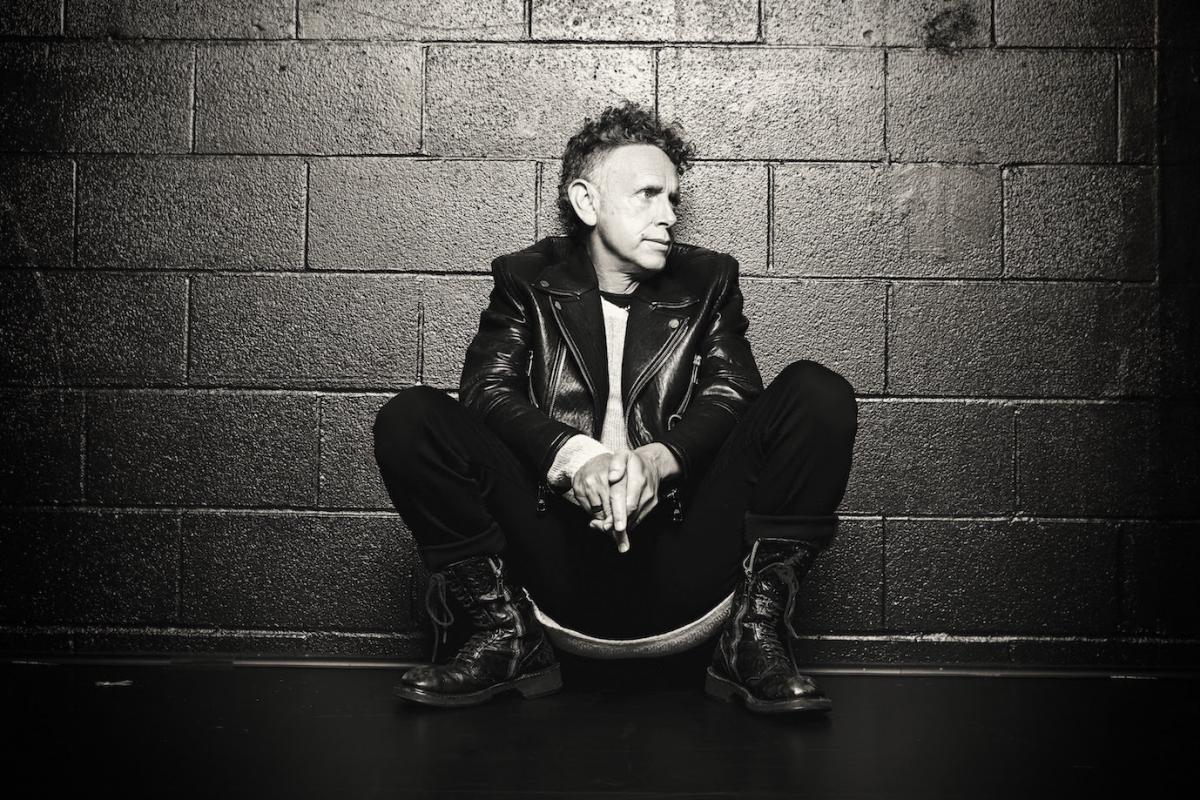 “Howler was the first track I recorded for The Third Chimpanzee EP,” Martin says. “I resynthesized some vocals that almost sounded human, but not quite. That’s why I decided to name the track after a monkey. I thought that would be a good theme to carry on with the rest of the tracks.”

Like the entire EP, ‘Howler’ paints a cinematic musical landscape that sounds like a new dawn. Written and produced by Martin Gore, it was recorded at Electric Ladyboy in Santa Barbara, California.

The Third Chimpanzee EP is available for pre order now on CD and a limited edition 12” Azure blue vinyl which includes an art print. The sleeve was designed by Pockets Warhol.

It’s been five years since Martin released his acclaimed instrumental album MG. In 2017 Depeche Mode released their global monster Spirit and were recently inducted into the Rock ‘n Roll Hall of Fame. Tune into some of Martin’s influences and favourite acts with his ‘Escaping 2020’ playlist HERE.