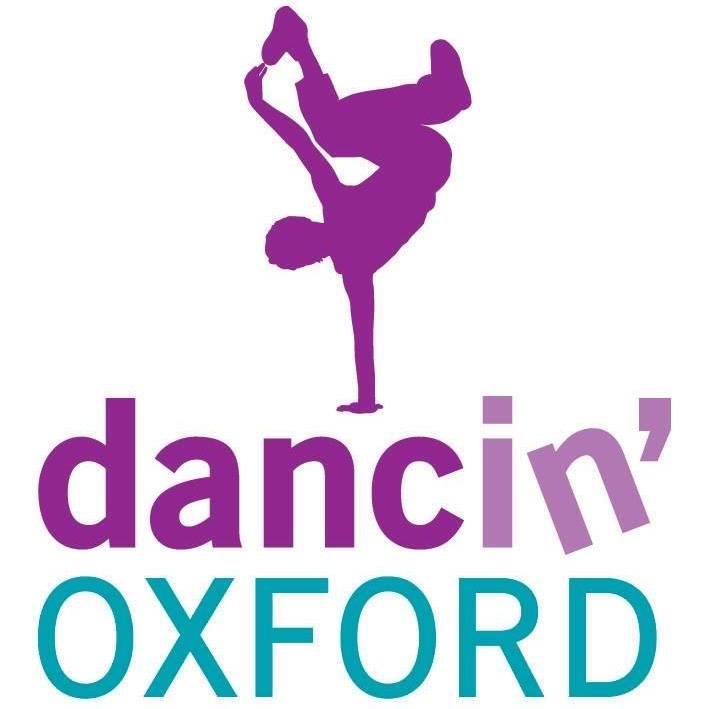 The festival is supported by Oxford Festival of Arts.

Claire Thompson, Arts Development Officer for the Oxford City Council and the programmer for Dancin’ Oxford’s Summer Festival said: “We’re thrilled to have programmed such a vibrant mix of local and national dance works especially for our community here in Oxford. Absolutely everybody is welcome to come along and join in to help us celebrate summer and dancing!”

Brendan Hattam, Centre Director at Westgate Oxford, said: “We are delighted to announce we are hosting Dancin’ Oxford at Leiden Square once again.

“The dance festival is a great way to showcase local and national talent. We are confident the event will be a success and are looking forward to Leiden Square being filled with fantastic dance performances.”

There will be four and a half hours of cutting edge, dance from some of the leading dance companies in the UK, as well as inspiring youth dance performances, a Zumba party led by George Martini and friends, as well as the B-Boys, who will be walking through Westgate on stilts, performing their colourful work Joy Magnet.

In addition, the following dance companies will be showcasing their work throughout the day:

As well as these listed above, there will be performances from four youth companies who will exhibit high-energy street and contemporary dance pieces throughout the day. The groups are Messy Jam Dance School, TPD Young Artists, Step 2 Dance and Mini Professionals.

A spokesperson for the event said: “There really will be something for everyone! Come along and join in the fun. Whatever mood you’re in - you can just watch from the side-lines or join in and dance along with us!”

For further information, members of the public can contact Claire Thompson, Arts Development Officer via CTHOMSON@oxford.gov.uk

Enjoy your favourite iconic movie themes by moonlight in Swindon