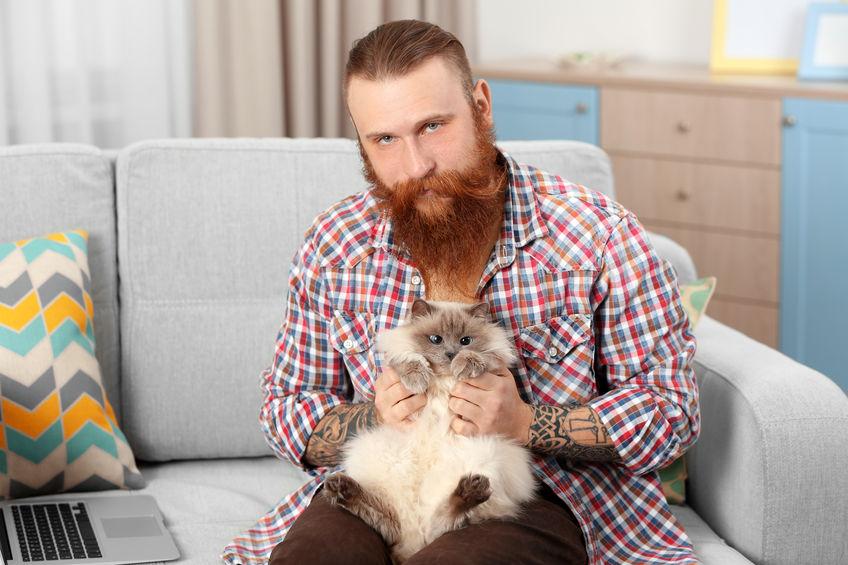 A crazy uncle from Shelbyville Kentucky has taken offence after being compared to President Donald Trump during a Town Hall event hosted by NBC held last night.

During the event NBC host Savannah Guthrie told The President of The United States that he’s not someone’s ‘crazy uncle’ after he repeatedly retweeted completely mad conspiracy theories from Qanon essentially saying that the world is ruled by a satanic cult of Democratic paedophiles, Osama Bin Laden is alive and well and living in Ryan Gosling’s basement and that Joe Biden is actually Hilary Clinton in disguise.

Speaking to an empty room crazy uncle Chad Shick said: “I’ve had to pause my daily neighbourhood cat shaving to come and answer all you reporters crowding into my living room. Don’t sit there please, that chair is reserved for King Fredrick Obateru Akinruntan of Nigeria if he happens to visit.

“Anyway, where was I? Actually, where am I? Who are you? Fridges! I saw that NBC event last night and I can tell you that Donald J Trump, who I’ve voted for in the past 17 elections, is not a crazy uncle as we would never downplay a global pandemic killing hundreds of thousands of American people. We’re mad but we’re not that mad. White Men Can’t Jump!”

Mr Shick is understood to have been in communications with other crazy uncles across the United States and they are now threatening to march on NBC to show their displeasure at the insult.

He said: “We held a three hour meeting this morning. Well I think we did. I know I was there so there must have been others there too. But I don’t know where ‘there’ was. Anyway, whatever happens, we’ve decided to march on NBC after being compared to such a raging, out of his mind, frothing at the mouth, mad person as the current president. The march will start from my kitchen, before going through the hallway into the living room to the television where NBC lives. Only Smarties have the answer.

“The march will take place some time after my eye appointment with the howler monkeys so it will probably be after I’ve eaten my lunch this afternoon. Terry Venables.”