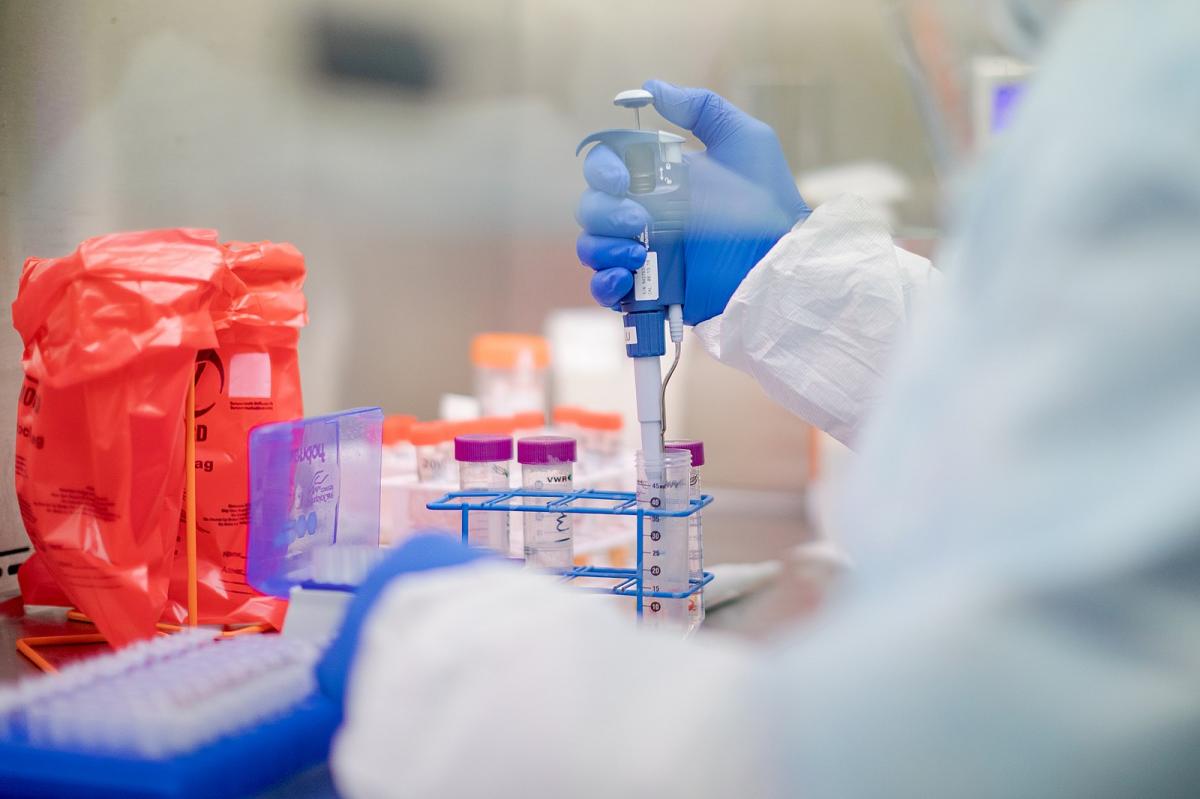 Symptom-free people are thronging coronavirus testing centres for the sheer fun of it, staff report.

This is a clear vindication of claims by Prime Minister Boris Johnson and Health Secretary Matt Hancock that the testing system is overwhelmed entirely through the fault of the public - and not because it’s about as much use as a dead budgie in a jar of pile ointment.

Completely healthy people have been seen queueing outside testing centres from Cornwall to the Outer Hebrides in scenes reminiscent of the old-time Boxing Day sales at Harrods.

Many return time and time again, eager for the sheer pleasure of having an eight-inch cotton bud rubbed vigorously against the vomit button at the back of their throat, and then having the same instrument stuffed so far up their nose that it dislodges bogies encrusted there in some cases since the second Reagan administration.

Typical of the ‘frequent flyers’ are husband and wife Darren and Elizabeth Bathory from Wolverhampton, who have so far been for three dozen tests in spite of not having felt so much as a little peaky in years.

“We can’t decide what we like most about the experience,” enthused Mrs Bathory.

“Darren enjoys the sinister aspect of it all - driving through makeshift lanes laid out in a car park with traffic cones and being greeted by masked and gowned officials who communicate with signs saying things like, ‘Keep windows closed and point to the person or persons in the vehicle needing to be tested.’

“He says it reminds him of one of those classic apocalyptic films and TV series where everyone’s wiped out by a terrifying plague.

“All you’d need for complete authenticity is for the afflicted person to be led off into a tent and dispatched with a silenced pistol by a soldier disguised in a white coat and wearing a gas mask, and on that score Darren can’t wait for the next announcement from Professor Whitty.

“My favourite bit of the proceedings is the cotton bud, though. When the tester sticks it down your epiglottis - twice - it takes you back to your carefree younger days when you suddenly realised the kebab you just ate on a Friday night was a mistake, and the only thing for it was the old finger-down-the-throat-trick.

“Then, as if that were not enough sheer pleasure, the same person takes the same giant cotton bud and sticks it so far up your nose that you’re put in mind of how the Ancient Egyptian embalmers dealt with skull contents.

“Right up the beak, give it a good old twirl and take no prisoners - it’s great!”

Mr Bathory said claims that testing delays were entirely down to people such as him and his wife using the system unnecessarily were completely true.

“We just can’t help ourselves,” he added. “And anybody who suggests we’re a figment of some politicians’ imaginations is bang out of order.”