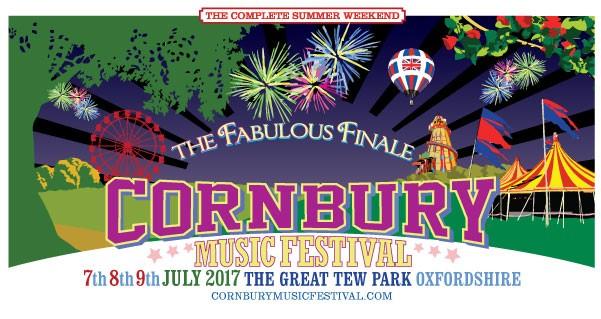 Organisers of Cornbury Festival have announced that next year’s event will be their last. The 14th and final Festival will be staged at The Great Tew Park in Oxfordshire from Friday 7 July to Sunday 9 July 2017.

‘We’ve had a fantastic run over the last 13 years and are very proud of the lovely event we’ve created’ says Festival Director Hugh Phillimore: ‘We’ve hosted a marvellous annual party for our loyal audience – the odd royal, multigenerational families, aristocracy, Prime Ministers, film stars, farmers, rockers, and ladies who make exceedingly good cakes. We have found ourselves in the centre of a wonderful community and are proud that we’ve been able to benefit many local causes over the years.’

The festival has gained a reputation for its unique and friendly atmosphere and beautiful Cotswold location, and is critically praised as ‘England’s Most Elegant Gathering’.

‘We’re going out with a bang’ says Hugh. ‘I can’t wait to celebrate with friends old and new. Don’t miss out on this last chance to join us for our Fabulous Finale.’

To book tickets and for more information go to cornburymusicfestival.com 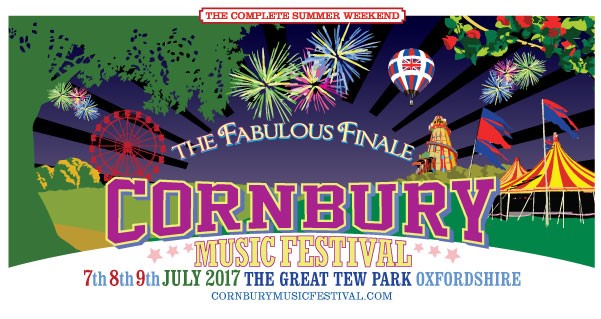