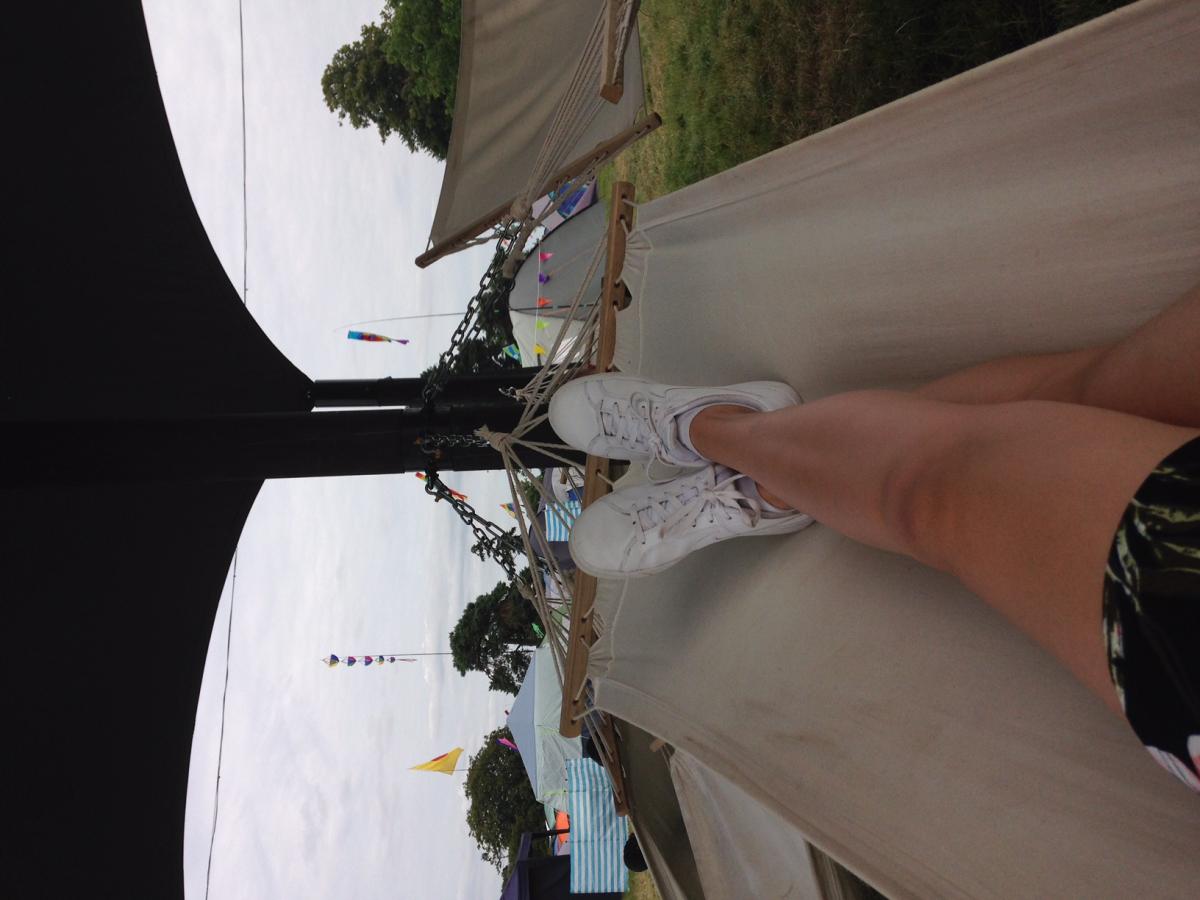 Stepping through the metal arch into Cornbury festival feels like stepping back into your childhood. The faded colour scheme of the banner and the flags conjures up memories of fairs and fetes, especially when the first tent you stumble on is the kids’ zone which, with its music workshops, craft activities and even circus training, is a mini carnival in itself.

In fact, Cornbury feels more like a garden party than a festival. There is such a small number of people attending, compared to others, that it has a completely different atmosphere. The area around the main stage is full of picnic blankets and chairs throughout most of the day rather than huge crowds and mosh pits. The whole feel of the festival is laid back and very civilised.

For me, the festival will always be important as I have been coming for so long. Unfortunately, the experience will now just be a memory, as the festival director Hugh Phillimore announced last year that 2017 would be the last ever Cornbury. 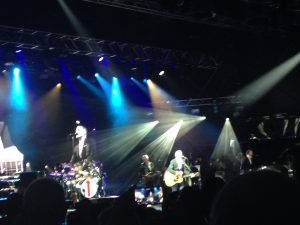 One thing that makes this particular festival unique is its wide variety of acts. Throughout the afternoon, the three stages (pleasant valley, riverside and songbird) give a chance for lesser-known acts to make their mark, featuring upcoming artists who are yet to make their name. There are also opportunities for emerging talents to be noticed, with live music playing in Café Nero, the Waitrose stall and the Dorset Cereals breakfast tent, to name a few.

It also allows people to discover new bands they had never heard of before, for example, the band The Pierce Brothers came all the way from Australia to play at the festival and from listening to them I went from never having heard the name to queuing up to meet them (twice). One artist who sung in Café Nero impressed Bryan Adams so much that she was invited on stage to accompany him for a song.

In the evening, the main stage welcomes many artists who have had hits but are still making music. Many of them are famous for their old music which creates an atmosphere of nostalgia as you step back in time to hear songs you forgot you knew. 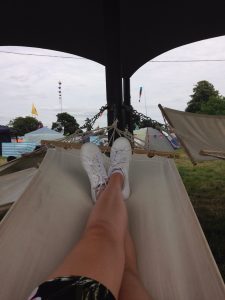 The Kaiser Chiefs lit up the stage as the first Headliner in Cornbury’s big finale this year. Ricky Wilson’s endless energy and enthusiasm captivated the audience, as he ran across the stage, standing on the speakers and at one point the drum kit. Although, the stage team may not have been so impressed when he swung around his mic, throwing it in the air and then not quite catching it.

Bryan Adams’ performance, headlining on Saturday, did not disappoint, despite the high expectations. ‘Summer of 69’ may have a dubious meaning but it certainly got the crowd singing (me included). Throughout his performance, the entire audience turned into a chorus of backing singers. Bryan Adams may be 57 but he can still rock a festival.

There are also some more overlooked features of the festival, apart from the music, such as the Berk’s Nest comedy tent which has welcomed some big names in the past such as Kathryn Ryan and Aisling Bea. In addition, the site hosts a small fairground, arts and crafts stalls, a therapy and massage zone and The Mayflower Project, a tent aimed at teenagers where they can pick up musical instruments, take part in craft activities and, most importantly, charge their phones.

I think the best way to sum up Cornbury Festival is in the words from their website: “A country fair with a rock ‘n’ roll twist; a farmers’ market with a dancefloor; a local carnival with a classic contemporary soundtrack.” The festival was a wonderful mix of things, attracting people from all walks of life with an appreciation for music, and it will be missed, or at least by me.