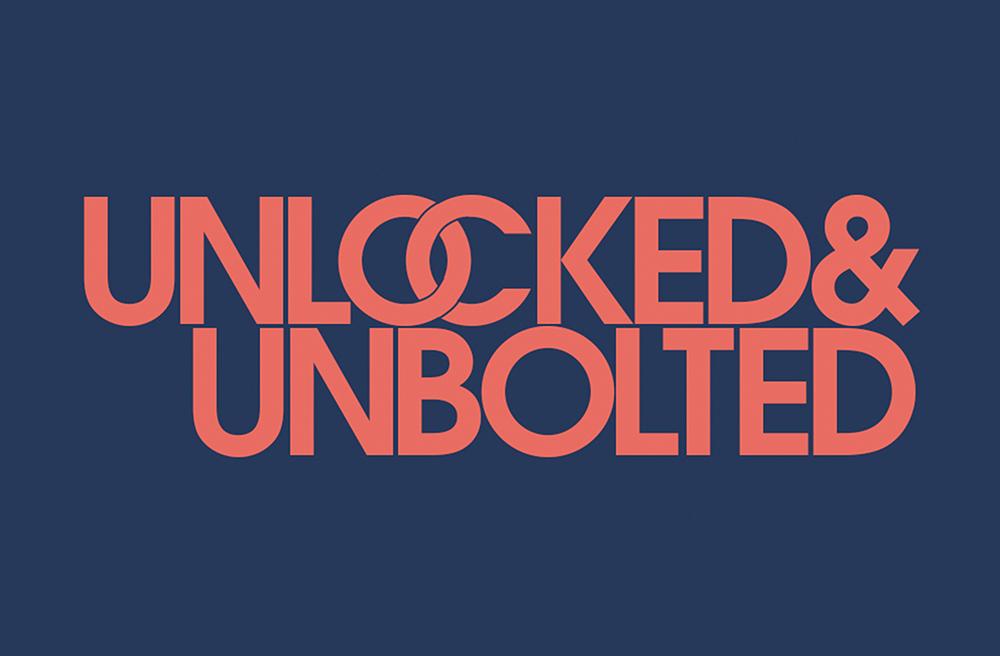 On Saturday 5 September, Corn Exchange Newbury will be reopening its doors with Unlocked and Unbolted, a brand new piece of theatre about the experiences of young people during lockdown.

Unlocked and Unbolted will be shared at three sold-out matinee performances for limited capacity, socially distanced audiences, then broadcast as-live at 7pm on Saturday 5 September via the Corn Exchange website.

Written and directed by Bryn Holding, it is based on the thoughts and ideas of 14 – 21 year olds which were shared during a series of online conversations hosted by the Corn Exchange in July. Young people were asked what this period had meant to them, how they see the world at the moment and what the future looks like to them.

11 young performers aged 16 – 18 have rehearsed both via Zoom and in physically distanced rehearsals. Bryn Holding, alongside Designer Adrian Gee and Movement Director Sophie Cottle, have conceived the production using the idea of social distancing as an artistic device, with the staging and direction meaning the performers are always physically apart from each other.

Composer and Musical Director Tamsin Kennard has written original music for the production, including an anthem based on the conversations with young people. The local community was invited to join The Unlocked Voices and 18 singers took part in online rehearsals where they were taught the song. This was then recorded to be used in the production.

Katy Griffiths, Director of the Corn Exchange Newbury, said ‘Reopening the Corn Exchange with Unlocked and Unbolted is a fitting way to both reflect on the last few months whilst also thinking about what the future may bring for both these young people and society as a whole. Our creative team and cast have embraced the challenge of a socially distanced performance using it to create a really exciting and relevant piece of theatre. This project has been developed with our community and I would like to thank everyone who has contributed, whether that be through joining the conversations, performing or taking part as a singer. We are delighted to be welcoming audiences back to our building for these performances on Saturday afternoon, while for those who aren’t yet ready to attend in person it will also be available as an online broadcast.’

The Corn Exchange Newbury has worked with Berkshire Youth on this project which has been kindly supported by the Lily and Marcus Sieff Charitable Trust and Greenham Trust.