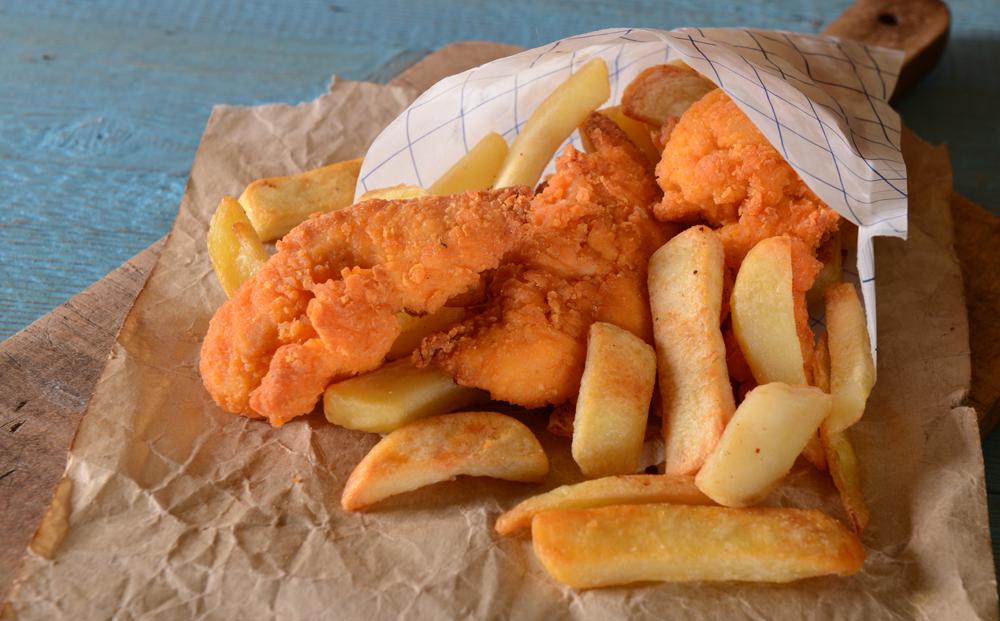 “They’ve added a secret poison developed by the CIA, the FBI, MFI, B&Q and Ken Dodd and the Diddymen to render people unconscious and helpless against chip implantation.”

Mr Daniken spoke on internet forum theyrecomingtogetusall.com after waking at his kitchen table this morning with his face in last night’s takeaway from Bob’s Fish and Chip Emporium round the corner.

He had begun eating while consuming the twelfth of his customary dozen cans of Carlsberg Special Brew, and the last thing he remembered was biting into the pickled egg he had purchased as a side delicacy.

“The first thing I did after waking up was count the chips on my plate - and several were missing,” he said.

“Isn’t it obvious what’s happening? All this talk about chips in the covid vaccine monitoring our every move is just a smokescreen. The Illuminati want us to think it’s the vaccine as a distraction from the truth - actual chips specially engineered using alien technology to burrow without trace into unconscious victims.”

Mr Daniken is sharing his experiences with his fellow conspiracy theorists, along with some other remarkable revelations.

“For example,” he said, “did you know that chip implantation makes you vomit copiously all over your kitchen and piss and crap your pants?