Conquering the land of nod 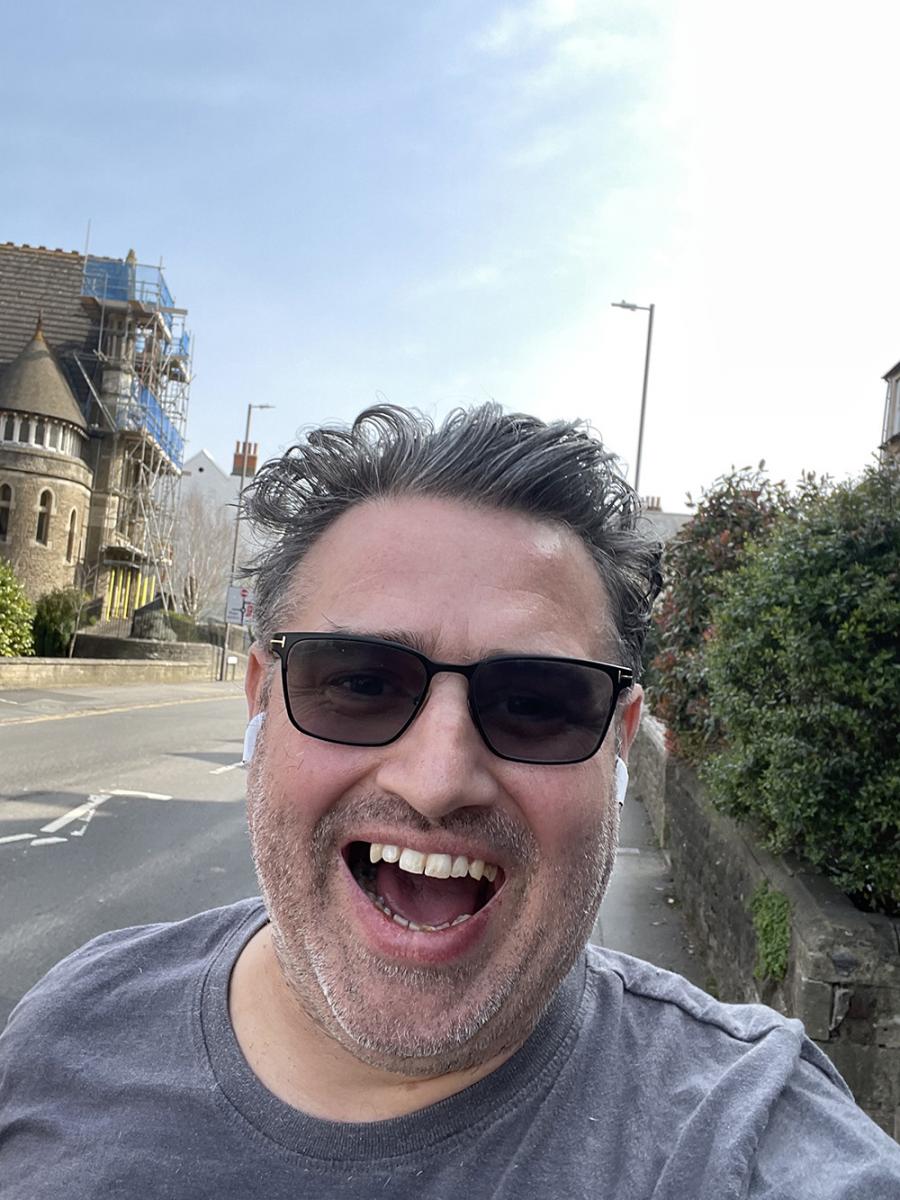 Warning: If you see this lumbering beast lolloping towards you, in no circumstances should you approach. Hide until the beast has safely passed and then go about your day

Sleep is becoming my biggest enemy. I’ve always had a bit of a sleep problem but during that ol’ pandemic, and its various lockdowns, catching a few ‘z’s is something that has gone completely haywire.

I’ve developed a ruddy annoying habit of only getting five hours at most at night and then making it up by an hour’s nap during the day. I love those naps. They’ve become a pleasure and I never feel human until I wake up from one as I’m so ruddy knackered beforehand.

It means I never feel fully refreshed and sometimes feel completely fatigued before the day has even started.

This is a problem. Especially when it comes to motivating myself to step out the door and go for a run. Life seems to have become a permanent game of walking through treacle.

But as part of all this I’ve taken on another battle and that is to stop having my delicious afternoon naps. I’m going to break this habit and hopefully start getting a full night’s sleep instead. But it’s easier said than done. Hopefully, I’ll be so exhausted after my runs that sleep won’t be much of a problem for too much longer.

Anyway, I’ve managed another three runs since my last blog and although I’ve been battling invading forces from the land of nod, I did actually manage to get on out there.

I also managed to find a run that doesn’t include hills and is essentially a loop around the lovely streets of Old Town. So I’m feeling pretty smug right now. As there’s no more annoying families going about their day in Old Town Gardens, just the occasional dog walker, which is a bit more manageable. (I’ve grown quite adept at jumping over leads if they’re blocking the pavement).

The first phase of my training was to simply go out and run for half an hour, which I managed to on three occasions so far but yesterday I upped it to 35 minutes (the plan is to up it by five minutes a week until I’m running for the full hour and eventually am training at 10k level).

I managed it though and actually ran more than 5k. The time wasn’t the best as I’m averaging at about 11 minutes and 20 seconds a miles but having started from scratch I’m quite pleased with this.

This means, to quote Bon Jovi, I’m halfway there!

So I’m on target for my 10k run through tunnels under the city of Bath on 8 May, which is the first trial in my ruddy year-long torture before I cross a desert all in aid of Prospect Hospice.

Let’s just hope I can conquer the land of nod in the meantime.

In case you’ve been hiding under a stone (or more like have a life that doesn’t pay attention to what an ageing journo has been up to on a daily basis), this is all part of my year long ‘Five Trials and Tribulations’ that will end up with me crossing a desert in March 2023 to raise money for Prospect Hospice.

I’m dreading it. Not least because I’m about as fit as a really lazy sloth.

And to read my previous blogs visit

Gandalf, willpower and being out of breath

Top 5 Oscars Hairstyles from 2022 by Celebrities